The Saunderson Brothers: The Detroit and Chicago Connection 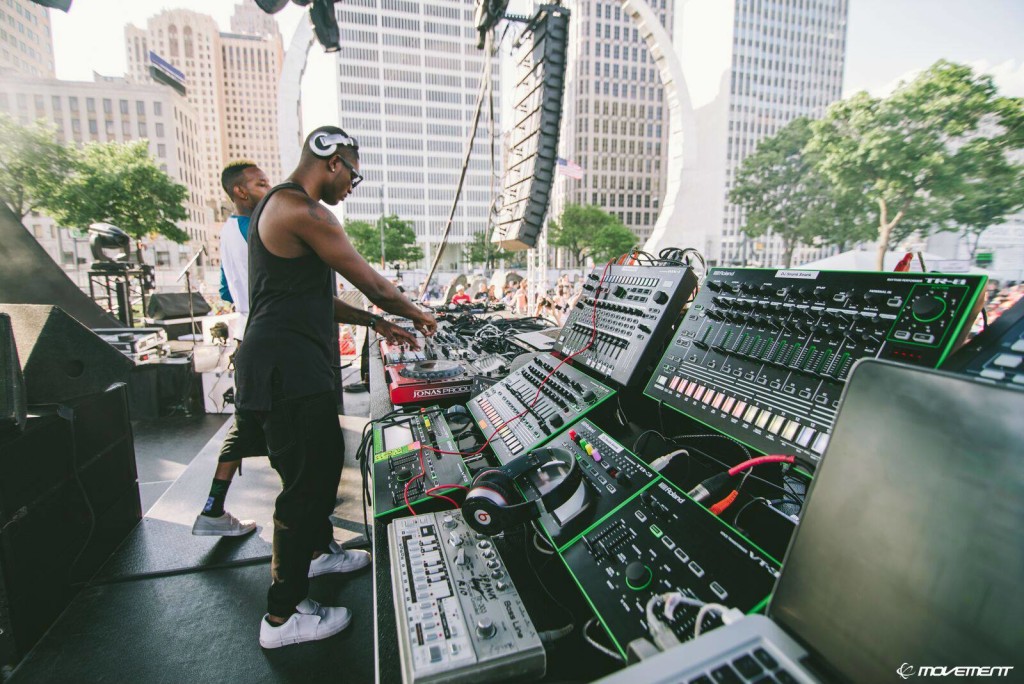 The Saunderson Brothers: The Detroit and Chicago Connection

Dantiez and Damarii Saunderson, known together as The Saunderson Brothers, have a heavy family tradition to uphold when it comes to electronic music. Sons of legendary techno creator and house elevator Kevin Saunderson, the brothers have been heavily influenced by their father’s legacy as well as that of their home city of Detroit and its profound musical heritage.

Last year the duo put on an impressive performance at Movement Festival’s Made In Detroit stage, a well deserved gig that came hot in the heels of releases on KMS Records and a selection of high-profile remixes including a hot one for MK (Marc Kinchen).

Tonight they are performing in Chicago at Debonair Social Club for Obscure002, an event series put on by collective of music enthusiasts that aim to disrupt the city’s status quo by bringing a unique flavor of nightlife to Chicago. I talked with them briefly about the influence of both Chicago House and Detroit Techno, as well as their relationship with Chicago where they lived in the past.

Hi guys, Chicago is looking forward to having you in town this coming Friday for Obscure. Your sound is obviously heavily influenced by the techno that comes out of your home city of Detroit, but there are also heavy elements of that soulful Chicago house that started it all in the 80s. How would you describe the influence of both genres on you as producers and DJs?

Oh yeah, we are both mega inspired by the early Detroit/Chicago sound, alongside a multiple of genres really. In the studio we are always trying to fuse our favorite elements of house and techno together, trying to make something new and fresh. We like to communicate this in in our DJ sets also.

There are proponents of techno that scorn when “techno DJs” play house. How do you respond to that?

For us it has always been about playing from the heart inspire, touching on multiple genres, so we think it’s totally fine to play any combo of house and techno, so long as it sounds good to our ears.

Your Movement gig last year was probably your biggest so far. Do you have any “gig goals” for 2017?

Oh yeah, that was so much fun! We’re keen to get on a few more festival lineups throughout next year and maybe a Euro trip. Definitely wanna be back in Chicago also for the new year… pumped!

Production wise, any releases coming out in the next few months?

We are currently planning a couple of special releases for The Saunderson Brothers, that’s for sure. Due to come out on the mighty KMS Records again pretty soon.

You guys lived in Chicago at some point of your life right? How do you like the city?

Yep! Loved it there, great vibe and scene & love the peeps, plus the eats are on point!

Do you have any favorite spots you always hit up when in Chicago?

Definitely Chinatown for the eats, ramen in Chi is certainly a favorite of ours!

Tickets for Obscure002 are available on Resident Advisor