The Role of Bitcoin in the Electric Energy Market 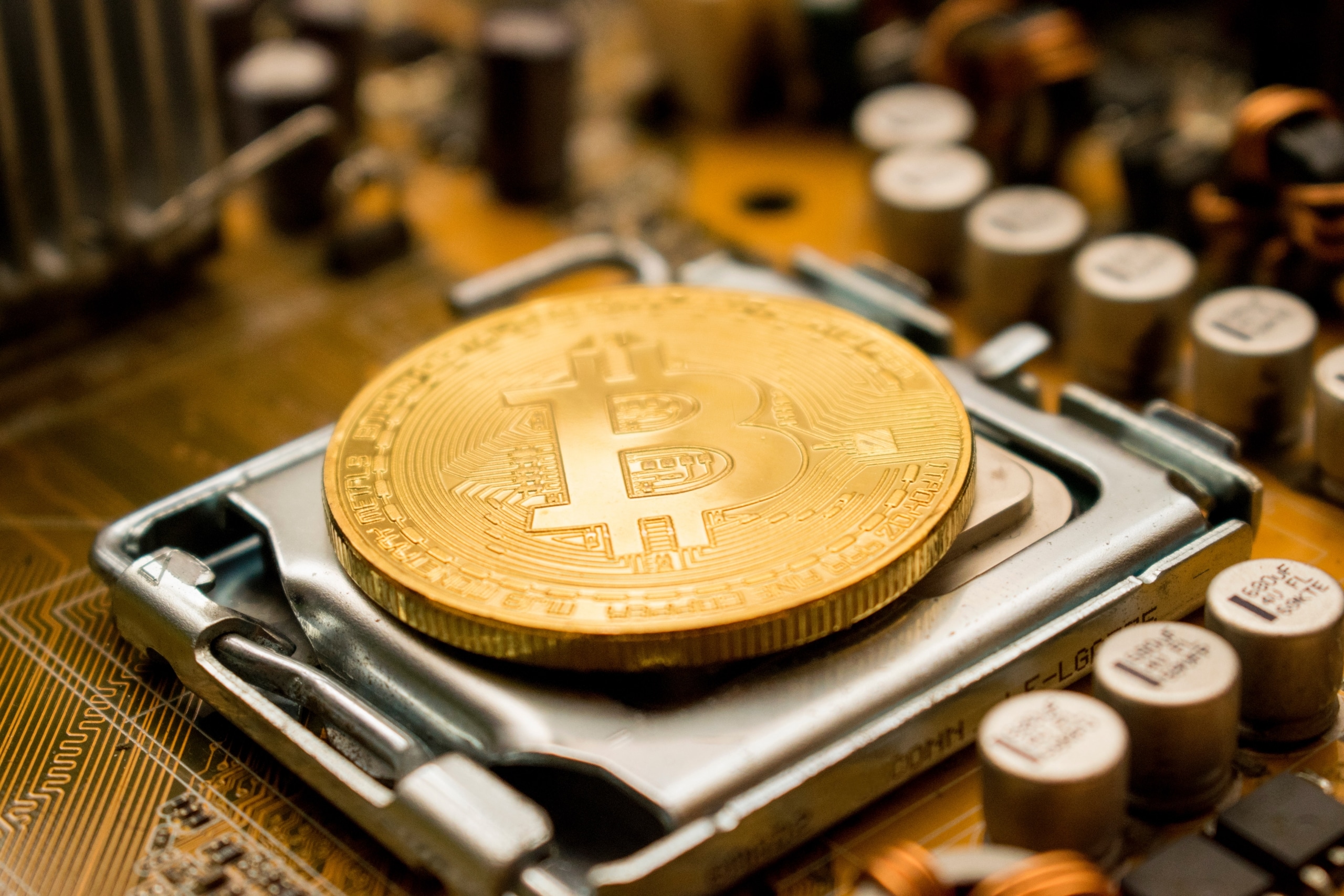 The Role of Bitcoin in the Electric Energy Market

Even though Bitcoin exists exclusively in the digital realm, a massive physical activity, known as mining is taking place behind the scenes. A system of computers is used in the mining process to not only identify the fortunate numbers but also to safeguard the network. In other words, the more energy bitcoin uses, the less hackable it gets.

How is the energy market related to Bitcoin?

Furthermore, blockchain technology might benefit the energy sector by allowing energy and financial transactions to be made on a smart grid.

Bitcoin and other cryptocurrencies are frequently referred to as virtual currency since they may be used to make payments without the involvement of banks or other third-party middlemen. Blockchain is the main technology behind cryptocurrencies.

How does blockchain help in maintaining cryptocurrencies?

A blockchain is a decentralized digital database that allows parties who might not otherwise trust each other to agree on existing financial assets and allocation to conduct new business. A blockchain may be expanded by adding new blocks in a variety of ways.
Miners—those attempting to add a block to a cryptocurrency faced with a severe computational issue while using PoW. Miners that generate and publish new blocks in the Bitcoin price are paid with Bitcoin. Other algorithms are less energy demanding.

What are companies doing to reduce energy consumption?

The fact is that mining operations must remain lean, green, and sustainable, which they frequently achieve by utilizing stranded renewable resources, which will be discussed further in this article. We’ll look at why, owing to crypto’s built-in energy mining incentive structure, renewable energy may suddenly have a fighting chance versus oil.

● An increasing number of energy suppliers have recognized that they may mine cryptocurrency using stranded energy at no additional environmental cost. Many forward-thinking energy businesses are already incorporating crypto mining into their operations by simply installing a container of cryptocurrency mining machines on their premises. Because the energy utilized is free and would be burned into the sky or thrown away, these containerized mining rigs cost nothing to operate.

● By incorporating mining into their operations, these energy businesses may now choose whether to sell their energy or use it to mine cryptocurrency, which is the most profitable choice. When market demand for energy declines or there is an unstable or intermittent energy source, the mining gear can be turned on to act as energy buyers/consumers of last resort.

Does an increase in bitcoin mining decrease its price?

Yet, even as energy prices have decreased, the difficulty of bitcoin mining has grown on a global scale. The difficulty levels have continuously risen over the last year, except for two occurrences.

The reduction in bitcoin mining incentives from 25 to 12.5 has also meant that miners must work harder to obtain the same amount of bitcoins as before. Then there’s speculation, which has played a big part in pushing up bitcoin values.

Efficient methods that need less processing power have been implemented as a result of recent splits inside the coin.

Apart from the problems that cryptocurrency mining poses to the energy sector, there are also possibilities, notably in the area of blockchain. These might include, for example, electric car supercharger networks and distributed energy. That discussion can happen some other time!