The Road to REFORM with Jeniluv: Celebrating The Queer Community’s Deep Influence in Dance Music 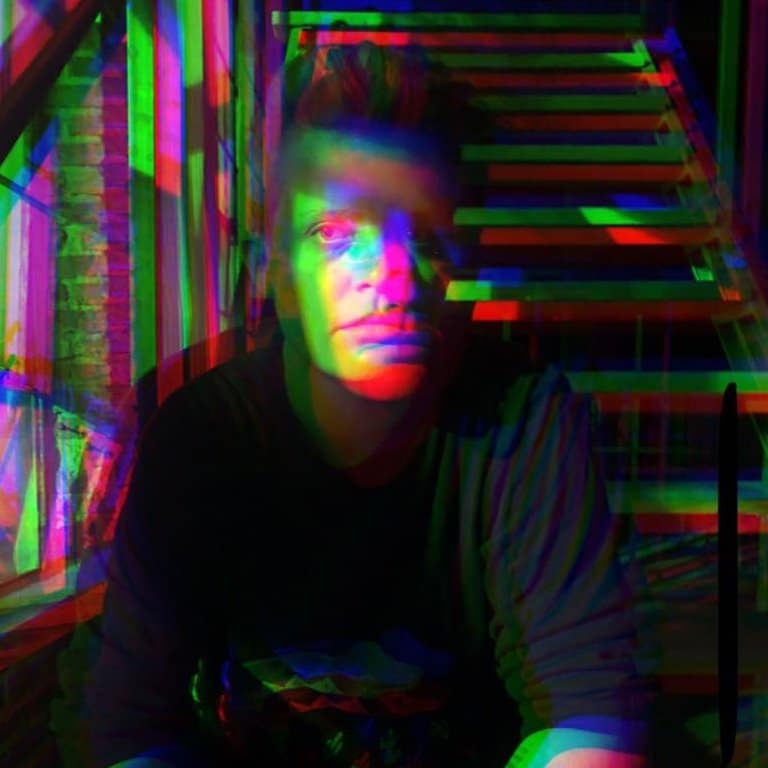 The Road to REFORM with Jeniluv: Celebrating The Queer Community’s Deep Influence in Dance Music

Jeniluv got her start in the 90’s rave scene of Los Angeles, but went up north to San Francisco in 1998 for school and the club life. There she held residences in various clubs for almost a decade. In 2006 she returned to LA and teamed up with SONNS to help re-ignite the warehouse rave scene with their Making Shapes parties.

In 2o19 she cofounded The Dusk, another warehouse party series and festival. Teaming up with Heidi Lawden and Masha the trio dubbed themselves Surround. Together they put on Dusk events, all inspired by the sole purpose to play long hours in warehouses full of  lasers and friends. Jeniluv sat down with 6AM to discuss her growth as an artist since the 90’s to how putting on Dusk has changed her perspective on the music industry

Thank you for taking the time to chat with us! You spent a good portion of your adolescence in San Francisco–what made you return to Los Angeles?

I love San Francisco, In the 90’s it was a place where anything could happen musically – DJs had to have a fierce dedication to the craft, deep collection and bold creativity to stand out. I admired many like Solar, Jeno and Mark E Quark – I was influenced by their sounds, style and dedication. I returned to LA for family reasons, and once I dug into the music scene again – I decided to stay, LA is where I started in electronic music.

When did you decide to go from DJing as a hobby to a more serious career, and what keeps you motivated as an artist?

Im not sure I ever made that transitional decision, I just loved it and kept at it – eventually throwing parties at clubs and in warehouses to keep afloat. I would travel and DJ for friends, which through the years culminated into the music business you see now – professionalism.

We are so excited to have you on the lineup for RE/FORM, what can attendees expect to hear from your set?

I’ll be playing before Lauren and Josh Wink – so I’m in my head to get the room ready for them, definitely all the above A. Techno B. acid C. electro D. House

Being queer in the music scene was not always a cool factor that got you hired, but it definitely was cool in the ways it started it all and is now being recognized.

Jeniluv on being Queer in the electronic community

How are you feeling about returning to the dance floor?

I feel great, I needed a break after a constant 20 years of playing – It was refreshing to take a step back, but I’m ready already!

You have been around the scene for a while, what has been the biggest change you’ve noticed over that time?

There’s no denying the deep influence the LGBTQ community has had in dance music. Who are some LGBT+ artists (dance music or non) who’ve influenced you?

Octo Octa, before her transition I was already listening to the genius in her productions and observed her coming out process and transition within the community as one of the boldest processes. Honey Dijon, always a solid identity for me to relate to – our DJing careers started around the same time and I was one of very few trans DJs I knew of besides her. Being queer in the music scene was not always a cool factor that got you hired, but it definitely was cool in the ways it started it all and is now being recognized.

You manage the record label Roam Recordings, and put on the Dusk Camp Festival, how have these projects changed or shaped your idea of the music industry?

It’s a hard industry. Blood, Sweat and Tears of joy. But I think I always knew that.

With Dusk Festival, how has it been to be able to take your music and curation to a larger event outside of the club?

Dusk Camp was a dream we made up together – Surround (Heidi Lawden, Masha Mar and Jeniluv) + our partner Stephan Rivera who fabricated the stage. We wanted what we weren’t getting & we wanted it for everyone. We tried to plug a hole. I think people appreciate and understand our movement within the Dusk affiliated events Surround has produced – such as the Los Angeles open air series, The Overnighter, Dusk til Dawn warehouse events and the intimate Surround parties.

Im just grateful for the music community, its kept me alive. Remember that your existence within this community impacts everyone, so be kind – be yourself – and you can always come home to us.