The Reactivitz Premieres “Anywhere On Earth” From Forthcoming Album 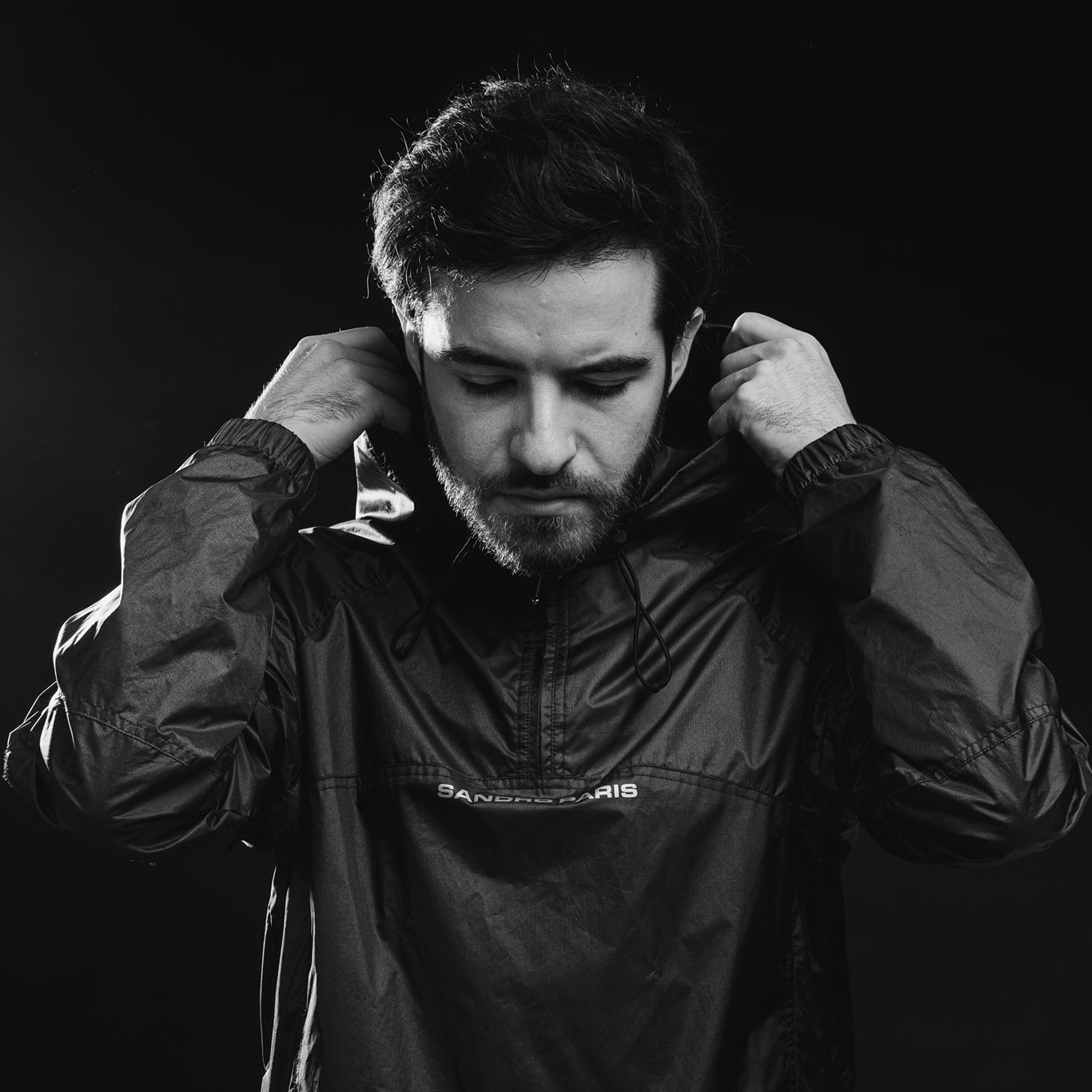 The Reactivitz Premieres “Anywhere On Earth” From Forthcoming Album

Making the return to his label Immersion, French DJ and producer, The Reactivitz is set to release the forthcoming twelve-track album. Which will fully encapsulate his driving style of peak-time techno, while also exploring his other influences.

Based in Lyon, France, The Reactivitz has been at the forefront of the techno scene in his home country. Playing DJ sets at many of the leading clubs and festivals in France. Plus he earned international acclaim for his top-selling productions on labels such as Tronic, Set About, Codex, 1605, Respekt, Octopus, and Intec.

Known for his high energy blend of thundering percussion and enthralling melodies he has a dark and charismatic style that has enraptured dance floors across the globe. Supporters of his music range from Carl Cox to Maceo Plex, and this album has allowed him to tell a story that stretches beyond the confines of a few tracks on an EP.

A new techno anthem is about to take over dancefloors, radio shows, and more. The track “Anywhere On Earth” takes us back to the realms of techno with its frantic melody synth and ominous bassline. The percussion of the bassline combined with its dark tempo and vocals “your mine” gives the soul chills throughout the body.

6AM Premiere: The Reactivitz “Anywhere On Earth” – Immersion

6AM · Premiere: The Reactivitz “Anywhere On Earth” – Immersion