The Pros and Cons of Vinyl and Digital DJing 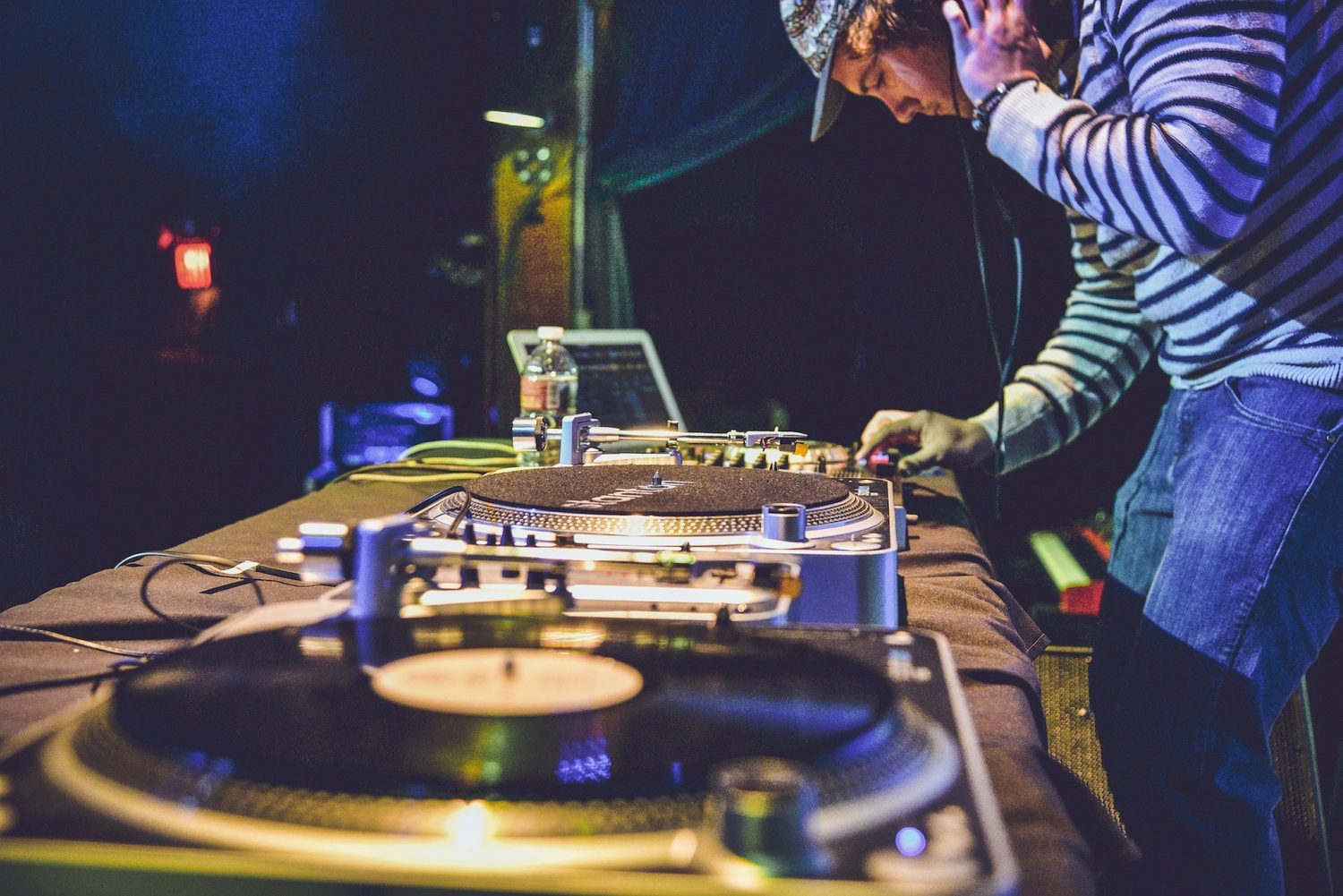 The Pros and Cons of Vinyl and Digital DJing

The availability of digital downloads and online media services like Spotify have permanently changed the landscape of modern music. Not only are musicians making less money nowadays, but music has become infinitely more accessible.

These seismic changes in technology have left music formats like CDs and vinyl behind. Fifteen years ago, for example, after the arrival of Apple’s massively popular iPod, many could have been forgiven for thinking that LPs were done for.

Fortunately for audio purists and turntablists, vinyl didn’t remain in the tech graveyard for long. And with the help of an international sales event hosted by independent music stores across the US and the UK, vinyl records made a comeback.

Vinyl now outperforms CDs and digital in terms of sales, revitalising the vinyl/digital debate. So here are the biggest pros and cons of both formats to help you decide which side of the aural aisle you stand on (or perhaps to stay right in the middle!)

Sound quality is a big part of the debate and has divided DJs for years. On one side, vinyl users say LPs offer a richer, more authentic soundscape that simply can’t be replicated by digital recordings. And on the other, digital DJs often cite the issues vinyl has with playing modern music genres like high-energy EDM.

In truth, both formats have their issues. For vinyl, records typically struggle with high-pitched frequencies and deep bass panned between channels, whereas hyper-compressed digital songs often squeeze the dynamics out of a recording. 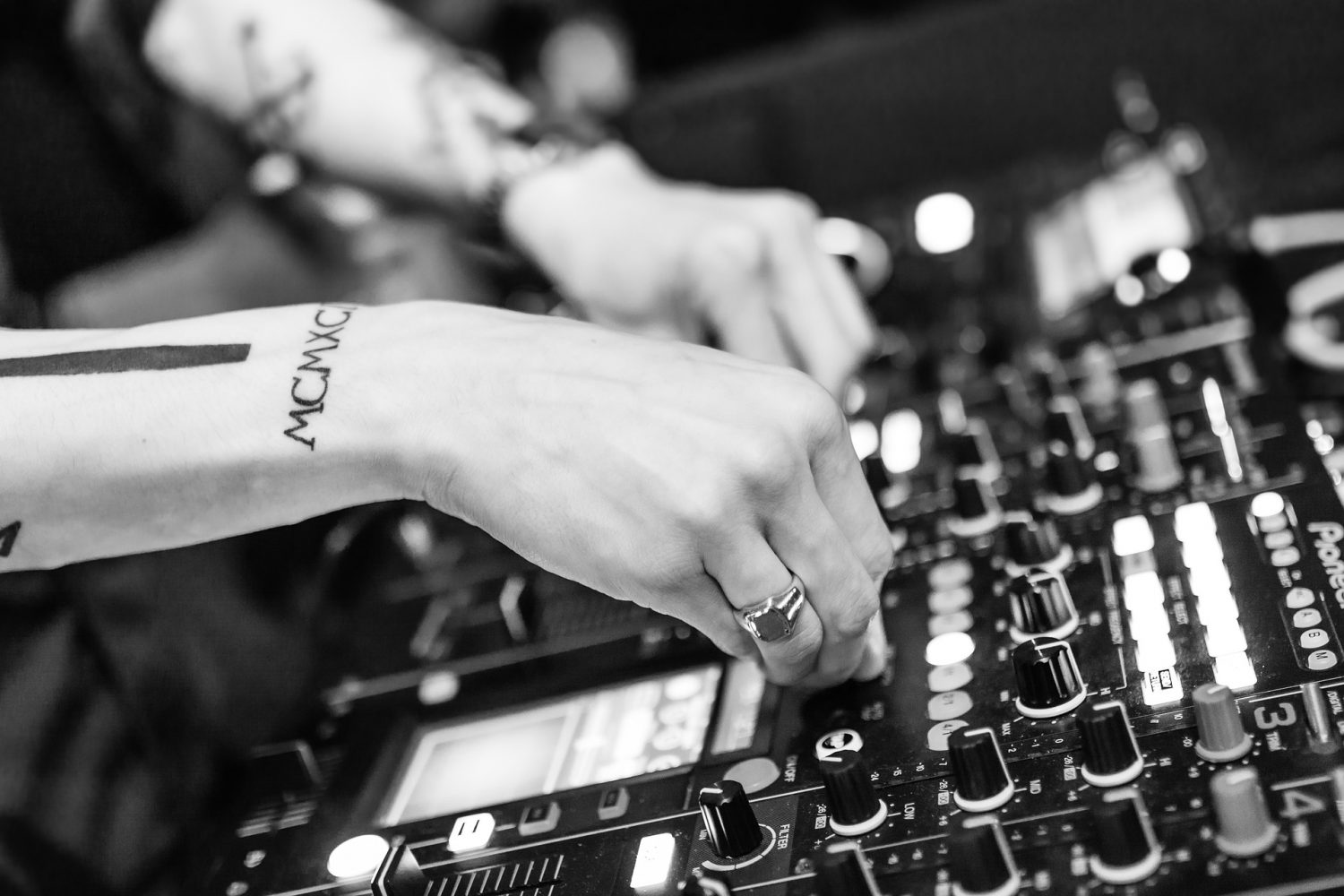 Heading down to your local record store to check out the latest tracks and listen to what’s playing overhead is a great pastime for music lovers. It can lead you to new discoveries, new genres, broaden your sonic horizons and provide inspiration for your next set.

This doesn’t apply to digital DJs, though, as digital music can be isolating and encourage you to spend hours practicing on your own rather than interacting with crowds. Sourcing your music from the comfort of your own bedroom also means you’re less likely to hear what other people are listening to or discover sounds you wouldn’t otherwise encounter.

A reason commonly cited by DJs for opting for digital music is the ease with which it can be sourced. Finding this month’s hottest track, for instance, can be as simple as typing an artist’s name or song title into a search engine. If you play vinyl, however, finding a specific track can mean either ordering it online and waiting weeks for it to be delivered or going to a record store and flipping through LPs.

There’s also the matter of getting your music to and from the venue. Getting your digital record collection to a gig is easy – all you have to do is pack your laptop. Vinyl, on the other hand, means carrying all of your LPs with you, which, seeing as the average 12” LP weighs between 120-150 grams, can mean hauling almost 8kg of vinyl, the equivalent of just 50 records, to a gig.

Although many DJs appreciate how much easier it is to get around with a digital record collection, there is something to be said for having a tangible collection you can hold in your hands. And as Alice Cooper once said, “Kids these days are tired of buying air”.

Losing a file on a computer hard drive with thousands of similarly titled songs is a lot easier than losing a physical track as well. They can also be deleted in the blink of an eye or permanently lost due to a single spilt drink. 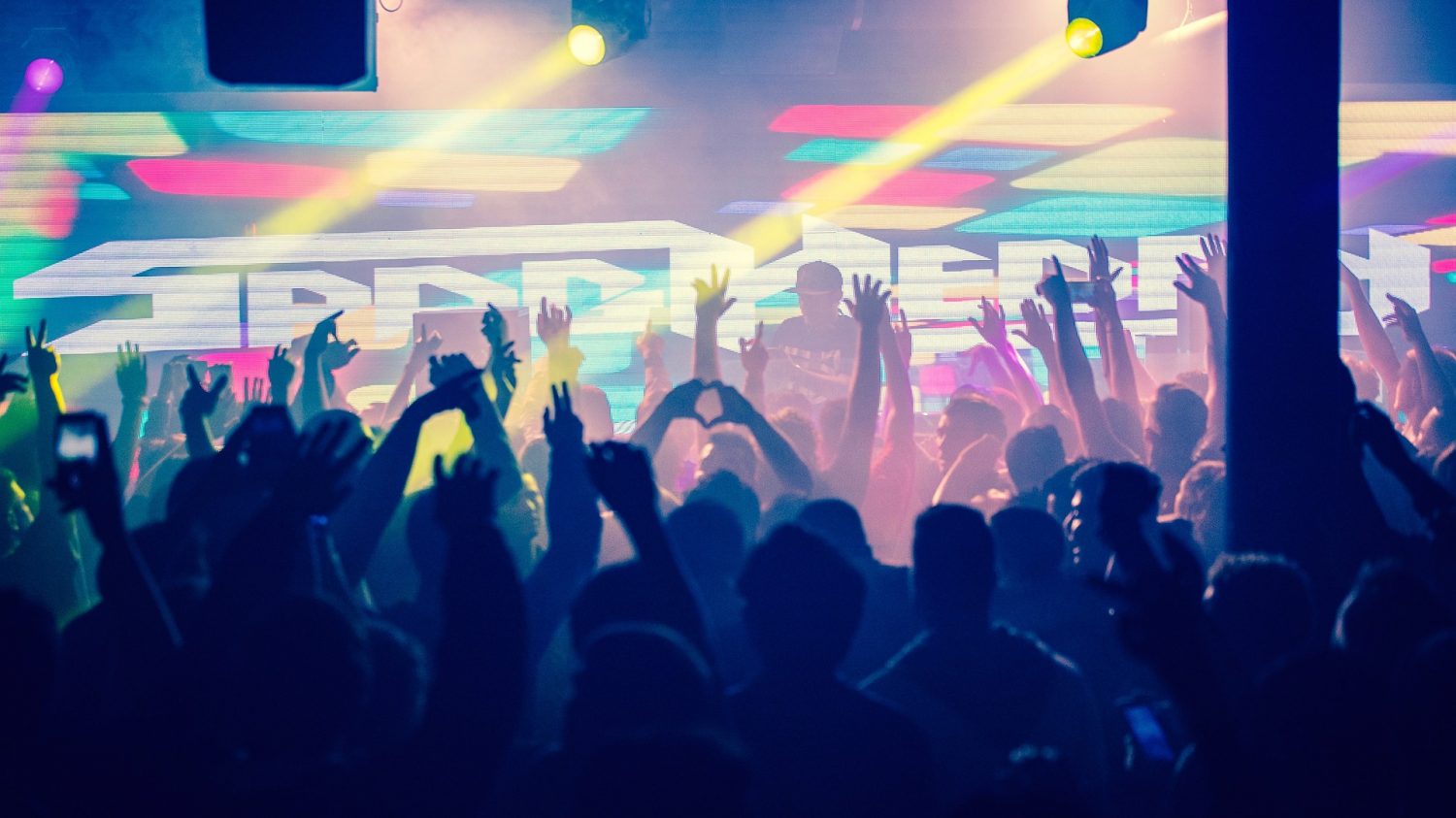 When you use digital DJ equipment, it can be difficult to concentrate on the music as there can be dozens of brightly lit screens and waveforms vying for your attention.

In contrast, the onus is entirely on you with vinyl DJing, which can help you to focus and pull off a better set.

Vinyl is essential for achieving that authentic sound, so you won’t find many turntablists or hip-hop DJs worth their salt using digital tracks. Of course, there are ways to scratch using CDJ controllers and digital vinyl systems, but nothing sounds quite like the real thing.

Everything being equal, it would seem there are plenty of reasons to use either vinyl or digital. And you should consider using both.

Case in point, when you’re struggling to get your gear from one venue to the next, it might be worth playing a digital set to save you carting your LPs around. Likewise, if you’re playing a hip-hop set and intend on doing some serious scratching, it’s probably a good idea to use the real McCoy to get that unmistakable sound you know everyone will enjoy.