The Obamas are Throwing South by South Lawn, a One-Day Festival at the White House in collab with SXSW 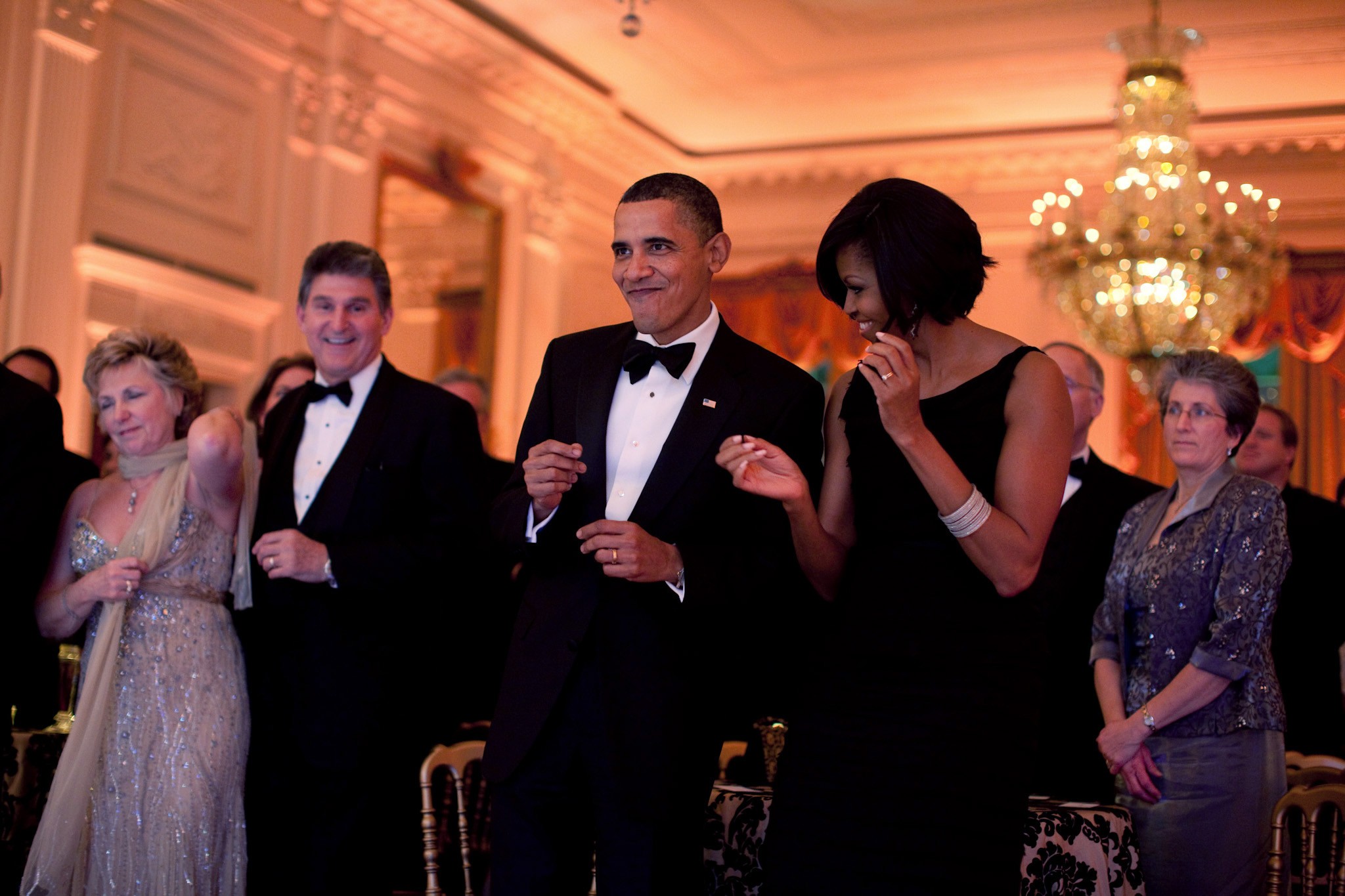 The Obamas are Throwing South by South Lawn, a One-Day Festival at the White House in collab with SXSW

No matter what your political stance is, if any, it is hard to argue that President Barack Obama has been and will probably be the coolest U.S. President for a long time. It’s definitely safe to say that with the end-of-the-year elections looming, the leading prospects to be the next President of the United States don’t stand a chance in taking over that label from the current Commander-in-chief.

Although it was far from necessary to further cement their coolness, the Obamas have announced that they are throwing a one-day music and arts festival this October in collaboration with SXSW.

Appropriately called South by South Lawn, the event is set to feature music, film and interactive components. Although the lineup is unknown still, it’s safe to say that not many artists would turn down the proposal to perform at the White House for this one-of-a-kind event. 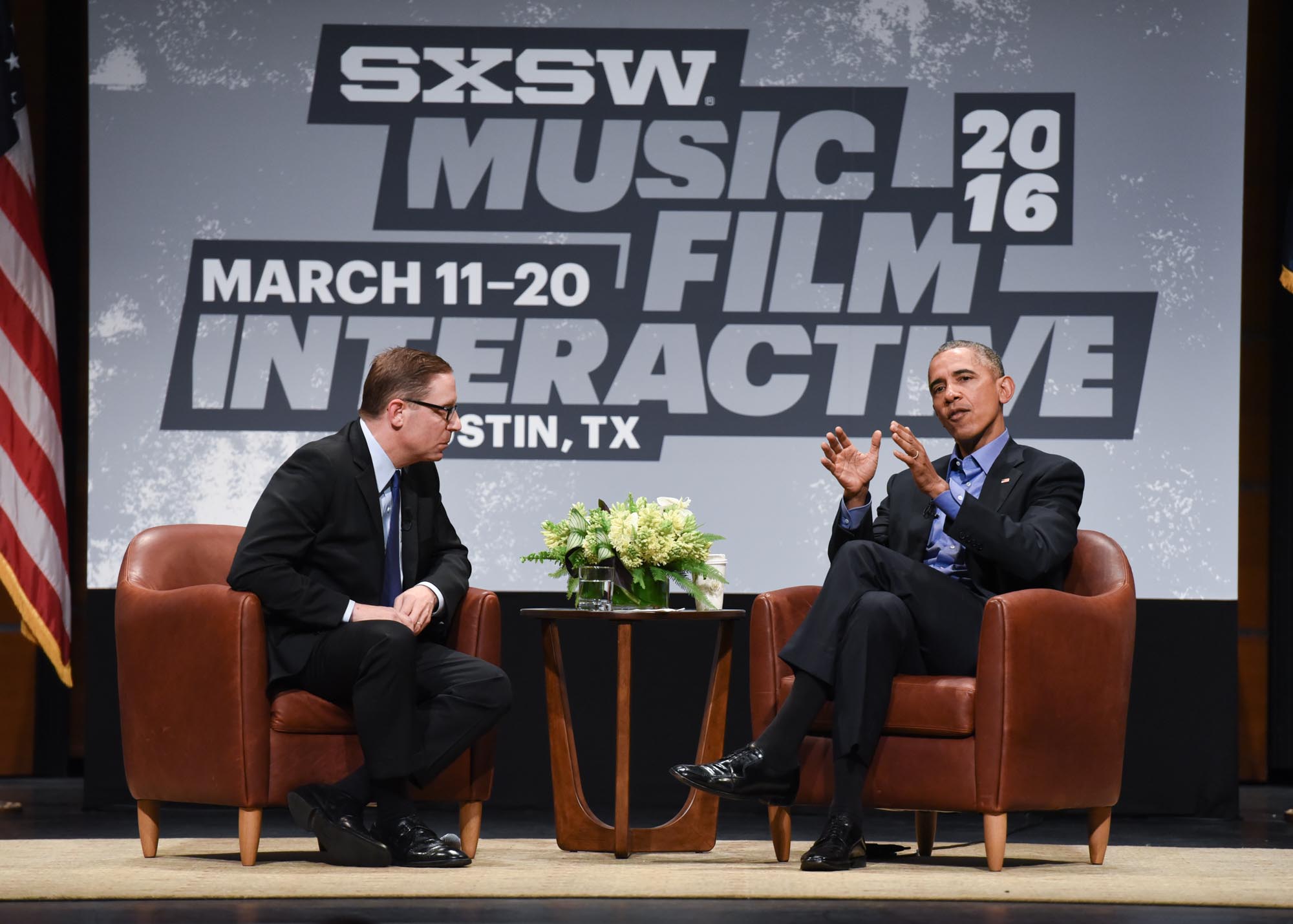 President Obama speaks with Evan Smith, CEO and Editor in Chief of the Texas Tribune, as part of the SXSW Interactive Keynote Conversation at The long Center on Friday, March 11, 2016.
Erika Rich for American-Statesman

President Obama has never been shy about his interest in music, sharing personal day and night summer playlists favorites and famously writing an open letter of condolence with First Lady Michelle Obama to the late Frankie Knuckles and his family when the legendary producer and DJ passed away. In it, they underscored the social role of house and dance music in general when they wrote that “Frankie’s work helped open the minds and bring people together, blending genres to capture our attention and ignite our imaginations”.

Want to attend Obama’s South by South Lawn? You will need to be chosen by the event’s organizers via online nomination. Full information can be found here.