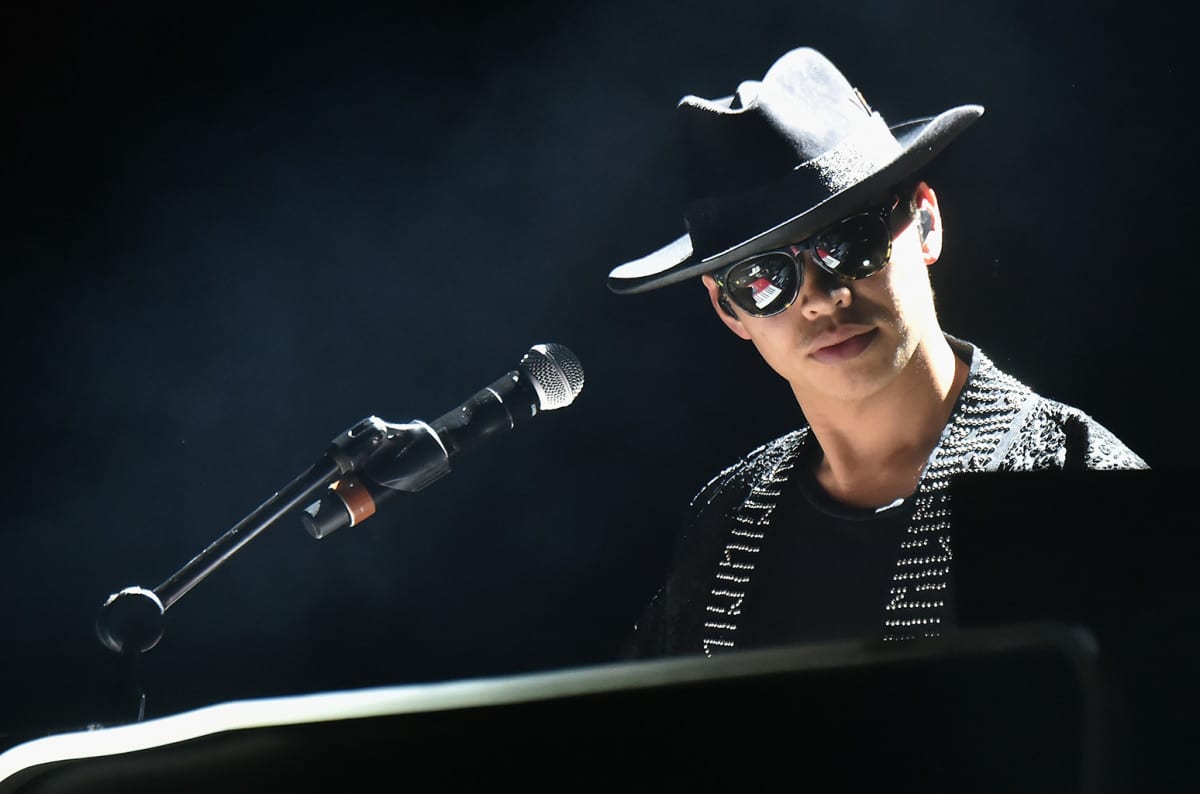 Success is like an iceberg. People only see the tip of it, the end result. Perception is not reality. They don’t see what lies beneath. Anyone who you think is an overnight success has a relentless grind story behind them. There are of course those exceptions but 99.9 percent of the time, it’s taken years for an artist to actually see the fruits of their labor. 6AM’s The Not So Overnight Success Story series uncovers real accounts behind well-known artists who’ve appeared on everyone’s radar in what seemed to be a blink of an eye. This series gives you a real, raw account of the grit and grind that these “overnight” success stories all share in common. In this installment, you’ll learn about the not-so-overnight success story of ZHU. 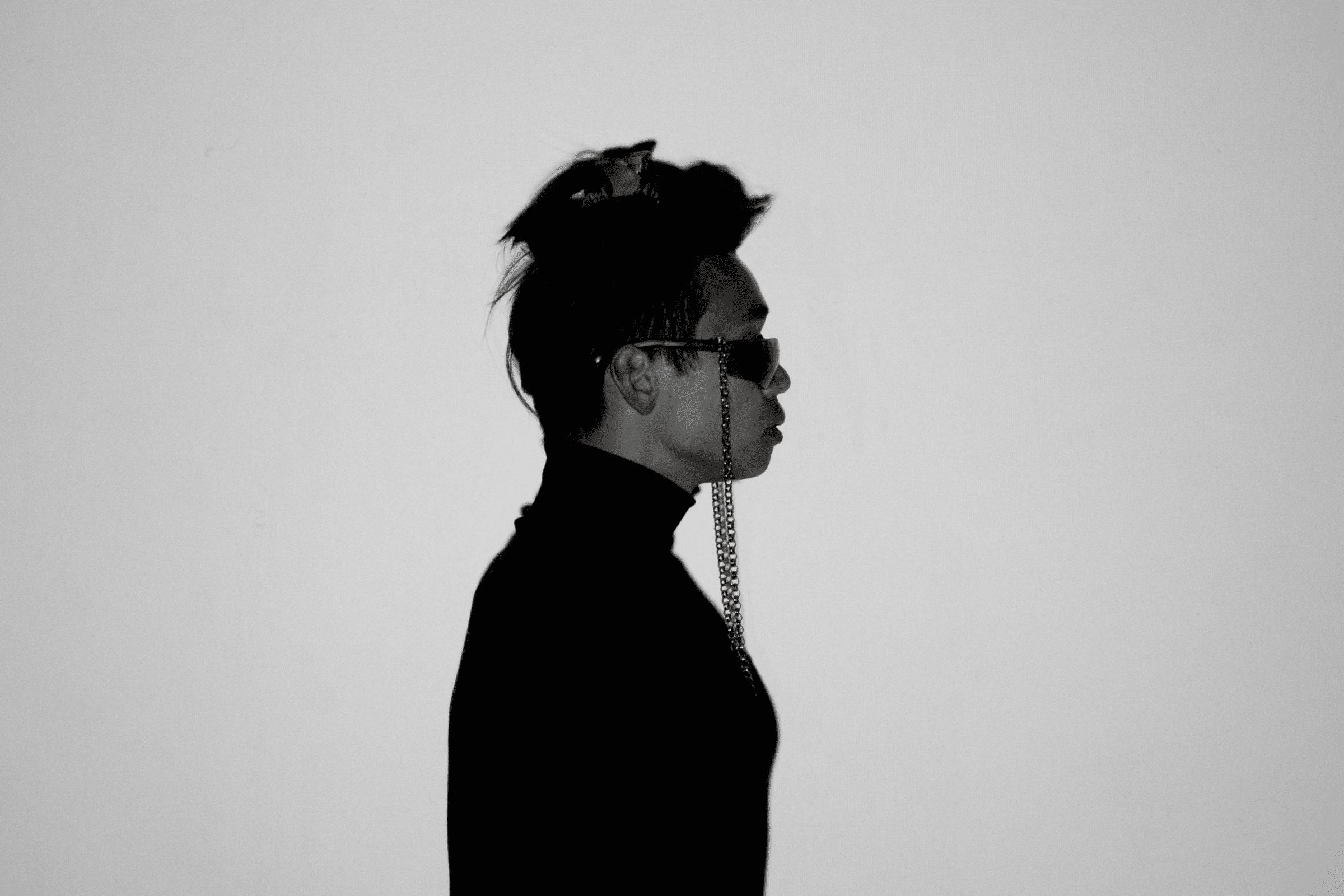 ZHU remained anonymous throughout most of his career self-releasing remixes and mashups through his SoundCloud platform. Tracks featured music from non-electronic artists like Outkast capturing a wide audience through his unique signature style. His 2014 single “Faded” caught Pete Tong’s ear where he featured it in his BBC Radio 1 radio show quickly putting him on the map. On the heels of receiving this massive support, his 2016 debut album backed by a major label (Columbia Records) Generationwhy cemented his foothold in the electronic space. “Faded” went onto receive additional accolades from the music industry including holding top spots in various prestigious music charts and a Grammy Award nomination. His success carried over to on-stage presence performing at premiere music festivals including Coachella. In 2016, he closed out in the iconic Sahara Tent, a stage known for welcoming top-tier artists from around the world including Daft Punk, Richie Hawtin, and John Digweed.

While his “Faded” was his claim to fame, the artist had been long hard at work in the years prior. Let’s take a look at the not-so-overnight success story of ZHU.

Before performing as ZHU, he used to DJ and produce under his real name Steven Zhu. We first met him in Los Angeles inside the Belasco Theater where he was the opening DJ (let us repeat: the opening aka warm-up act) for the night. His college friends would be playing after him, including Morgan Page, the headliner.

We were introduced and asked what he did for a living. He looked and said, “I write music.” “Cool but what do you do during the day?” was the follow-up question, and his response was, “I write music. This is what I do every day pretty much my whole life.”

At first, he came off a bit cocky but we later realized why: because he’s actually talented through all those years of work, and he knew it. The world; however, hadn’t yet caught on, so we can only imagine the frustration. At the time, he was the audio engineer at Dim Mak. Some would call it an intern, but we believed he might have written some of the tracks on the label as a different moniker, or they used him to ghostwrite. Whether he went under an alias or ghost-wrote, Dim Mak never really gave him a shot to be a featured artist even though he was technically part of their camp.

Through that period, he hustled for local gigs around the Hollywood club scene and after-hour locations. How do we know? He would hit us up asking for those gigs. Looking back, it’s amazing to see what he ended up becoming and how blind everyone was including us. He eventually said f*ck it and launched a project that gave him the attention he deserved. 52 to ZHU was its name, and the challenge was this: He would write one whole new, mastered track each week for 52 weeks (a year) and give a video breakdown of how he was doing it to ensure people he wasn’t just releasing on back-catalog but actually writing a new track each week.

This caught the attention of the industry and a guy by the name of Dave Dann took him under his wings. What happened next? He removed him from social media, and ZHU pretty much vanished for about a year or so before his first hit single, “Faded,” came out and the rest was history.

When we first saw the name, we immediately knew it was him. First thoughts were “Holy sh*t, he did it!” and second, “why was he not showing his face?” He didn’t reveal his face until a couple of years ago and from our point of view, it was pretty fascinating. Thinking back, we think he faced a lot of rejections based on the way he looked. Asians are stereotyped as nerds, and he’s not what you would expect a “superstar” festival headlining act to look like. So that initial play on his end was interesting because he just wanted people to fall in love with his music without judgment and he succeeded. It was a journey, but he finally broke out of the shell and got more comfortable with the whole process. If there’s one artist Dim Make let slip away and they might regret a bit it was him.

Imagine, someone who grew up making music their whole life knowing they have the talent of any of the big dogs but no one gives them much of an opportunity. It could leave a salty taste in your mouth, and some would even call it quits. However, ZHU did something more and turned rejection into his own opportunity. Resilience and grit helped him push his music out into the world earning him the recognition he deserved. That’s not where the lesson ends. ZHU didn’t get where he’s at alone, and that’s another takeaway. It was through the support of the community–his growing fanbase and even his team–that he reached stardom. He always had the hunger but didn’t know how and where to channel it, so a lot of credit should go to his team for molding this beast of talent.

So when we see and hear people commenting or talking about instant fame or overnight success, we can’t help but shake our damn head.

The Not So Overnight Succes Story: ZHU “FADED”