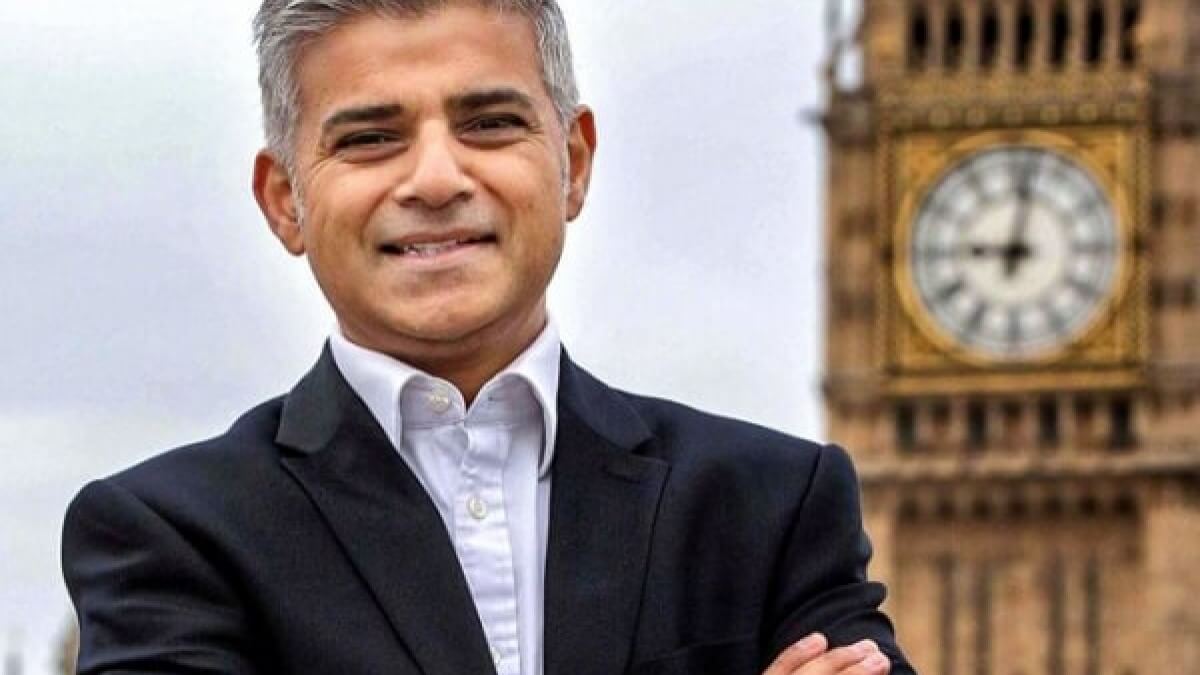 On a week where countless were shocked to learn that the Islington Council and London’s Met Police suspended fabric’s license indefinitely, many members of the nightlife industry took to social media to express their support for the club.

The venue was originally shut down for just one weekend, before officials took the above measures promising to conduct a full review of the club’s license within 28 days. This all came as a result of two recent drug overdose deaths inside the club.

Various important members of the world’s nightlife scene are now speaking up against the actions by officials that some are worried may not only lead to permanent closure of the club, but also set a dangerous precedent for nightlife in London, the United Kingdom and beyond. As can be seen below, several of the world’s most prominent electronic music artists are asking London Mayor Sadiq Khan to step in and help resolve the issues rather than allow the club to remain closed.

Dear @SadiqKhan, if ever there was an opportunity to make a mark, here it is. @fabriclondon needs your help, man

Dear @SadiqKhan please stay true to your word and fight for Londons nightlife. @fabriclondon is a city institution and it needs your help x — Denney (@Denney_Music) August 16, 2016

We need to keep London’s nightlife alive @SadiqKahn, @fabriclondon is much more than just a nightclub. #savefabric

Hey @SadiqKhan, if you’re serious about supporting London nightlife we need your help to keep @fabriclondon open. Time to act.