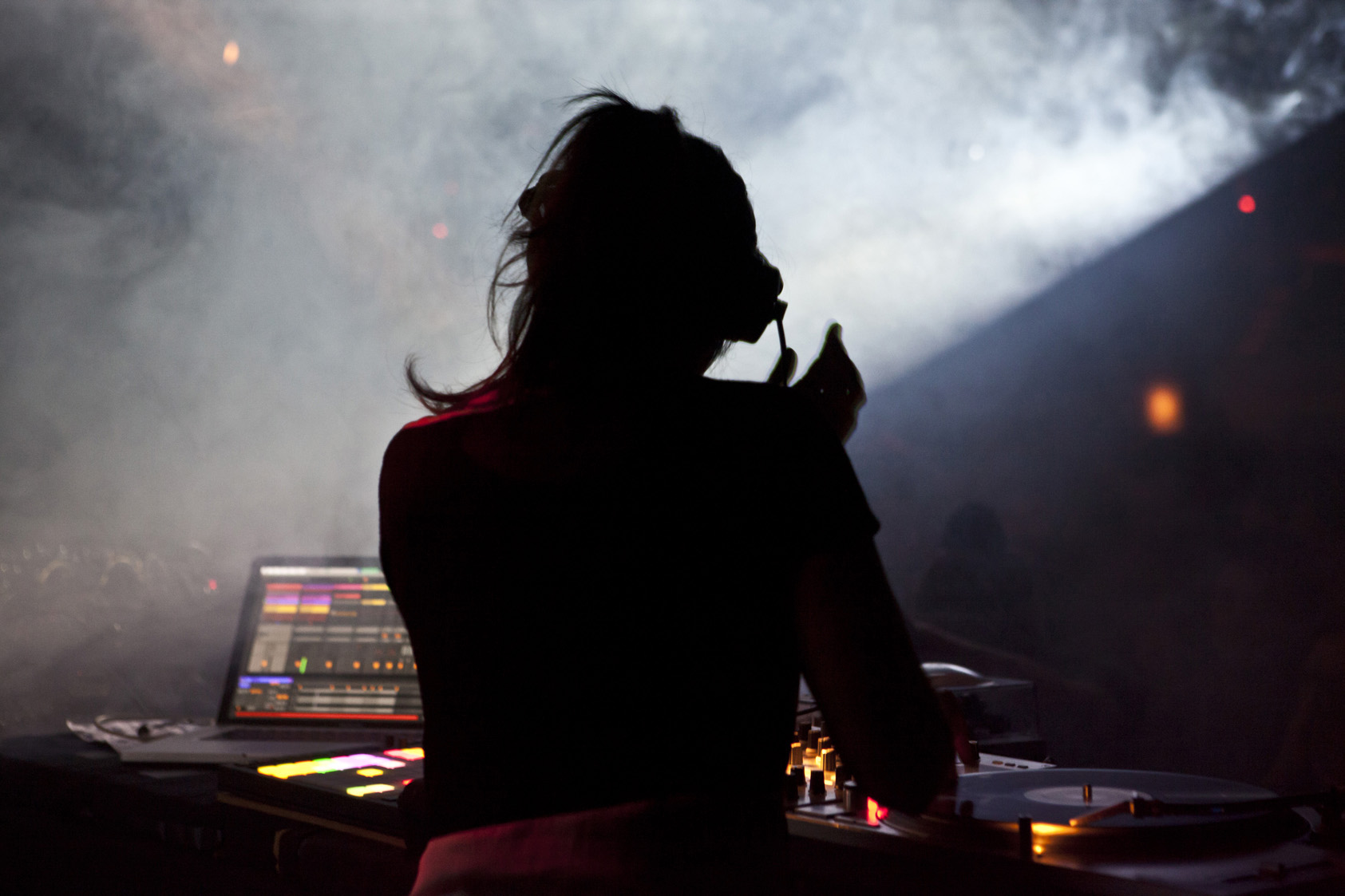 You are lying to yourself if you think that the music business does not have a gender problem. Whether you’re a DJ, producer, promoter or work for a record label, the signs and evidence are all around you: female DJs are grossly under-represented on lineups (and not due to lack of skill), mansplaining occurs even at the highest level with international touring acts, stories of sexual assault and misogyny continuously pop up left, right and center and of course the typical rebuttal to all of this sounds something along the lines of, “she fucked her way to the top and doesn’t even make her own music.”

Having been involved with the dance music industry in the United States for the past five years, I have noticed the uneasy and lopsided pressure on women in music. In the fall of 2016, at the Sørveiv conference in Norway, a panel was conducted on the subject of gender in music that led to a revealing discussion that highlighted several key points on the subject. A man, interestingly enough, took a stance and argued that women simply need more role models, once again putting blame on women for the gender plight that is so pervasive in this industry. The gender problem is not just a woman problem, it’s a problem every single member of the music community is responsible for in one way or another, and shifting the blame back to women is not only irresponsible and short-sighted, but only serves to cement the status quo that we find ourselves debating in the first place.

Personally, I think no one in music, or any other industry for that matter, should feel constant, unbalanced pressure simply because of their gender or sexual orientation. It’s ok for a female DJ to mess up a transition and learn from that. It’s important for female DJs to feel like they are on the same playing field as every single one of their male colleagues.

If you work in the dance music industry, you need to realize and accept your role in helping combat the gender problem that is present around us.

With great power comes great responsibility, regardless of whether you attribute the quote to the great Voltaire or the fictitious Spiderman comic series. Don’t be scared to stand up for what is right, as Glaswegian artist Jackmaster did just this week.

If you’re in a position of privilege, and that includes all men in music as far as this topic is concerned, you have the moral responsibility to make your industry and scene a better place. This is true regardless of how many years you have been working in music or the position you hold. Being a man is sufficient enough to mean that you should be doing something to join the fight, to stand up for what is right, to speak up when others do not.

Say something if you hear or read someone making sexist or misogynistic comments, no matter the platform. Speak up if someone is treated unfairly, or in a skeptical, patronizing fashion.

Build constructive dialogue that fosters trust and support. Do not forget that dialogue includes the important and oft-overlooked elements of listening and understanding, key elements in building true human rapport.

Check the “facts”. If you hear rumors, vague criticism, “stories” or any other type of hearsay it’s your duty to find the truth, and to challenge any falsities you find. Do not accept everything you hear as facts without verifying first.

Take positive action to provide a space that allows for merit, talent and hard work to shine. Book DJs that deserve to be booked for their work behind the decks; sign tracks from producers who deserve to have their tracks released; point the spotlight on those who have earned it. Regardless of gender.

It’s time we all take a stance and join the plethora of talented women in our industry who are lending their voice to solve a problem that affects them on a daily basis. If you see a female artist being bashed on social media with sexist and misogynistic mansplaining, it’s on you to take the time to stomp on the bullshit by addressing it head-on. If you witness it in your industry circle then do not look the other way. You need to put your foot down, correct the individual and make sure it does not happen again. And if it does, you should strongly consider cutting ties with them and distancing yourself from the type of bigoted mentality that stops true music and talent from shining as a result of discrimination. Maybe that will send a strong enough message.

Although this should be a given, if you see or know of sexual assault you should not only call it out but report it accordingly.

I work in music because I love and appreciate it as a form of art that knows no political boundaries, gender, sexual orientation or religious belief. When it is all said and done, it is the behavior of each and every one of us that will change things for the better.

It’s time to break the status quo and to work together to fight the gender problem so that we can focus on music, and music alone.