The Intense Reflection Behind Bruce Zalcer’s EP ‘Are We Dreaming’ 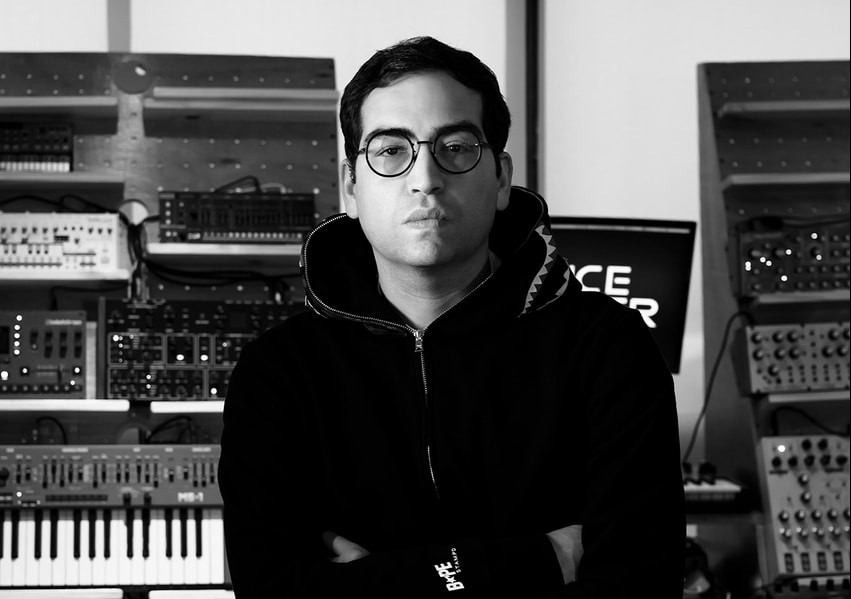 The Intense Reflection Behind Bruce Zalcer’s EP ‘Are We Dreaming’

Bruce Zalcer erupted into the techno scene in 2020 without warning. Hailing from Panama City, Panama, he released his first EP on IAMT in October of 2020. The main track, Primordial, immediately entered the International Beatport Techno Charts. He’s since then released in Set About, 1605, IAMT Red and Numen, Codex. Now on Terminal M and an upcoming release in KD Raw.

Bruce is a multi-instrumentalist who has been obsessed with music and musical composition from his early years. Started at age 6 with classical music education in piano and violin. At age 12, started electric guitar and bass, and at 17, after encountering dance music, started to DJ. After graduating from University in 2004, Bruce returned to Panama, where he took a hiatus from music to focus on his career in the insurance industry. But his passion for music couldn’t be put out.

“This track is very special to me. In a way, I feel it resembles my journey into a career in music after many years of not thinking it was a possibility. It incorporates aggressive elements, that I compare to an inner struggle. Where you continue doing what you think it’s necessary at any cost. Then the break is like the calm before the storm. A period of intense reflection. The drop is the resolution where the goal has been accomplished and the reward for all the effort.

Listen: Bruce Zalcer “Are We Dreaming”

The pandemic put a halt to Bruce’s plans to perform in front of an audience. Nevertheless, his powerful and carefully curated sets, have made him a force to be reckoned with in YouTube and Facebook.

“I feel this is the best work I’ve done in my career. Since the minute I played the finished version I knew it was something special. It’s very rewarding for me to see Dj’s like Umek, Victor Ruiz, and Alex Stein all praising the track. Especially Victor who plays it constantly. And of course, Monika who gave me the opportunity to be on her label with not a year having passed since my first release on mid-October 2020.”

His performance has garnered hundreds of thousands of views. Which can only point in the direction of where you can expect to see him when clubs and festivals open their doors.