The Get Down: Netflix Disco, Hip-Hop Documentary

The Get Down: Netflix Disco, Hip-Hop Documentary 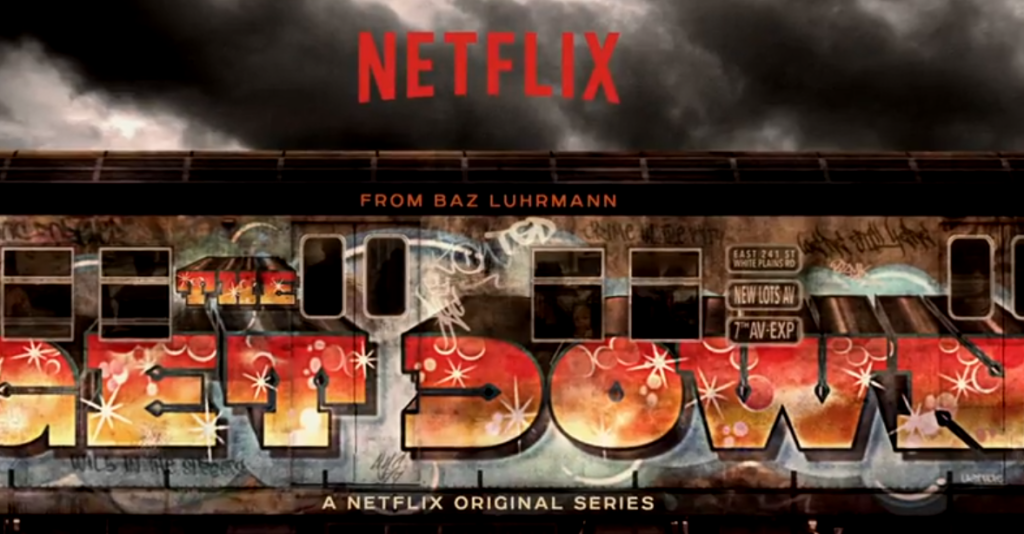 Given the largely divergent trajectories the two genres have taken, it’s easy to forget just how closely related hip-hop and disco (and house, by extension of disco) are, nothing short of sister genres in the jungle that was The Bronx (NY) in the late seventies. We must keep in mind that hip-hop was not always about gold chains and popping bottles, and that it actually arose out of very real struggle, providing empowerment to a neglected generation of urban youth, offering a haven for teens and young adults to come together and embrace a positive message in the face of inner-city violence and oppression. 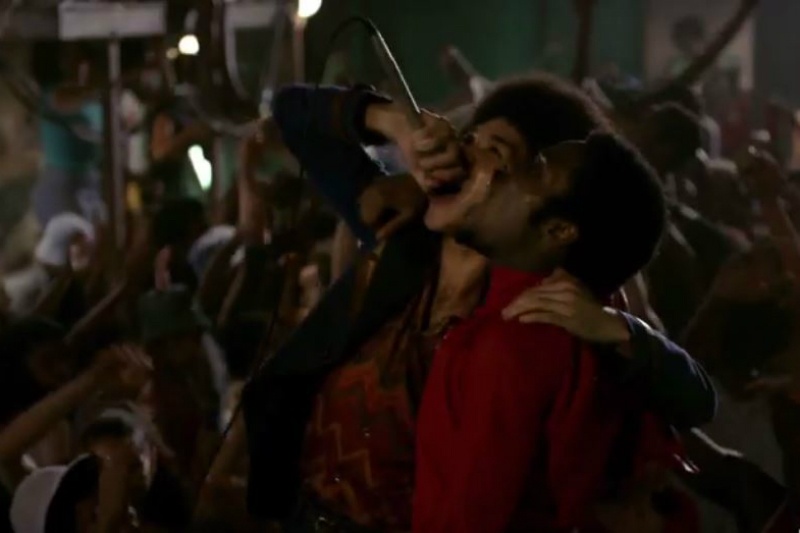 Baz Luhrman gives us an in-depth look into the co-evolution of these two cultures in his upcoming Netflix original, The Get Down, a docu-series chronicling a collective of Bronx musicians, dancers, and graffiti artists through the second half of the seventies. The series documents the development of hip-hop, disco, and punk rock (which, although musically different, arose from similar conditions and shared many cultural aspects). The extended trailer offers a peek into the shows eclectic but talented cast, including legends such as Jimmy Smits, Justice Smith, Herizen Guardiola, Shameik Moore, Mamoudou (better known as Grandmaster Flash). The Get Down will be available for streaming later this year; the release date has not been announced, you can peek the trailer below.