The Future of Nu Jazz is in Paris 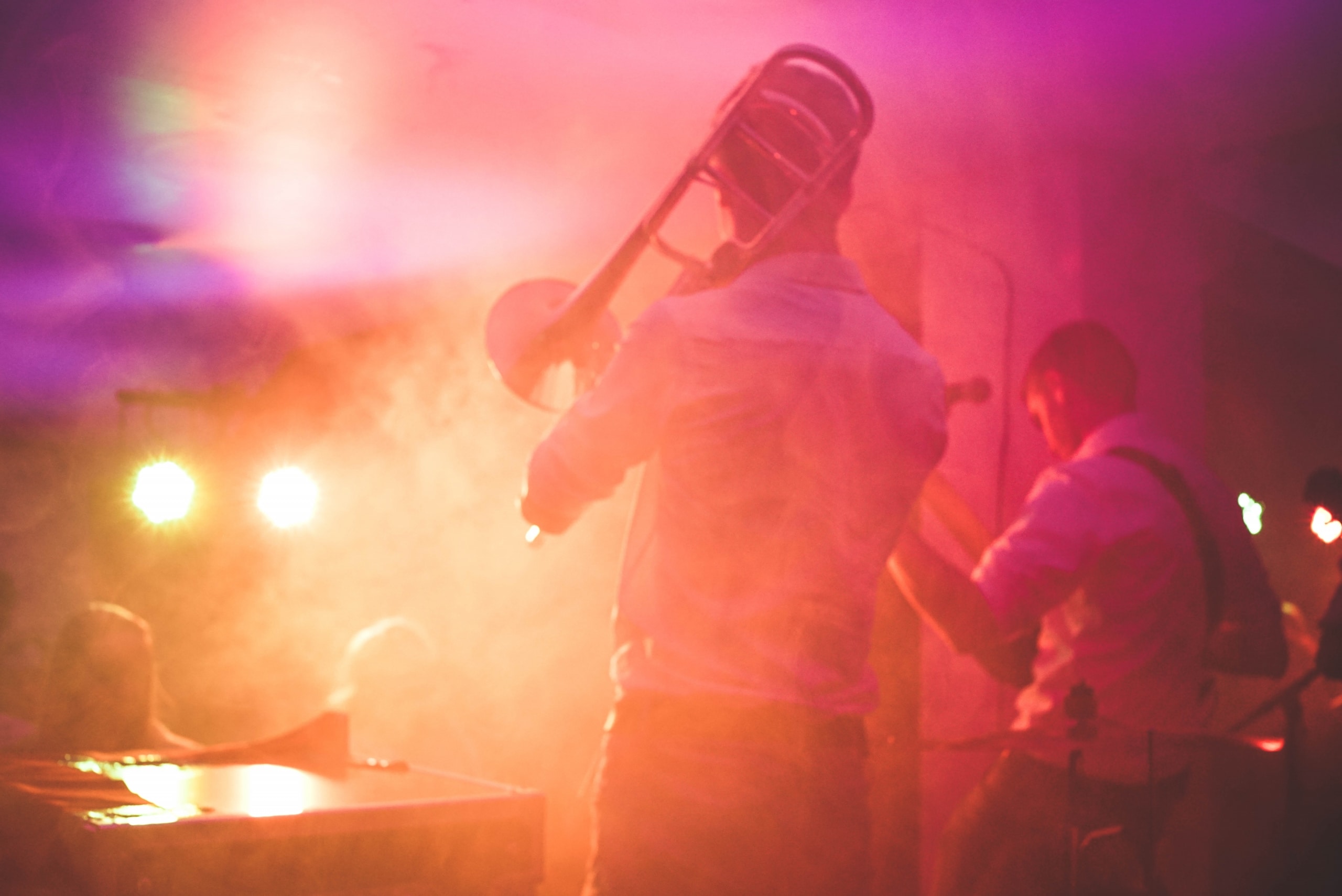 The Future of Nu Jazz is in Paris

Paris is one of the world’s premier tourist destinations. The Independent reveals that Paris was able to attract over 19.1 million visitors in 2018, beating out other major tourist destinations such as London. This isn’t really surprising as Paris has always been a bastion of culture. Not only is it home to a number of the best museums in the world, but it also serves as an important place when it comes to arts and music of all kinds. In fact, Paris was once the place to be when it came to jazz music.

Notable jazz musicians such as Bud Powell and Kenny Clarke once called Paris home, not to mention the slew of legendary jazz clubs such as Jazz Club Etoile scattered all over the city. And while Paris isn’t really the first place you think of when you think of jazz nowadays, a new movement has been growing in the city. This new movement combines traditional jazz sensibilities with the sounds of the new age.

The new movement is fueled by the artists’ openness to take the old with the new. This means combining traditional jazz instruments (such as saxophones, trumpets, and trombones) with elements of hip hop and electronic music. While inherently still jazz, this has birthed a new genre that is slowly but surely coming into its own. And at the forefront of this movement are the many artists and musicians that have paved the way for a new musical style.

One group that really exemplifies this is Fungi. Fungi is composed of Tanguy Jouanjan, Benjamin Paul, Corentin Pujol, Thibaud Merle, and Clément Cliquet. If you listen to any of the tracks on their album Tendre Jeudi, there’s no questioning that it is jazz. However, unlike jazz music of the yesteryears, Fungi borrows heavily from house and hip hop. This has allowed them to tap into a wider spectrum of sounds that pushes the limits of the genre. One great example of this would be their two-part song “Tendre Jeudi”. Everything in “Tendre Jeudi” was put through the Roland Space Echo delay pedal, which gives the song its hypnotic qualities that make the listener feel like they’re stuck in a temporal loop. And while the use of this pedal isn’t in line with traditional jazz principles, one cannot argue with the results.

However, if you’re looking for a more literal example of the relationship that Parisian jazz has built with modern music, look no further than Antoine Berjeaut & Makaya McCraven. Berjeaut, a trumpeter, teamed up with McCraven to produce a unique musical experience in the form of their collaborative LP Moving Cities. They achieved this through the amalgamation of both digital and analog instruments. McCraven ran Berjeaut’s live musical recordings through the digital audio workstation, Ableton, and manipulated it to produce something completely new.

Considering the number of rising acts in this new jazz scene, the future of the genre seems bright. However, talent is only one part of the equation as they’ll also need a venue that will let them share their music with other people. This is why venues like La Petite Halle, which also hosts top music festivals happening in the city, are essential for the growth of this new form of jazz. These venues allow artists to play around and push their music even further. Thanks to places like these, this new movement should keep going for a long time.

If you’re looking to explore more of the Parisian music scene, we recommend checking out our piece on AIROD and his debut album Burn Injury.