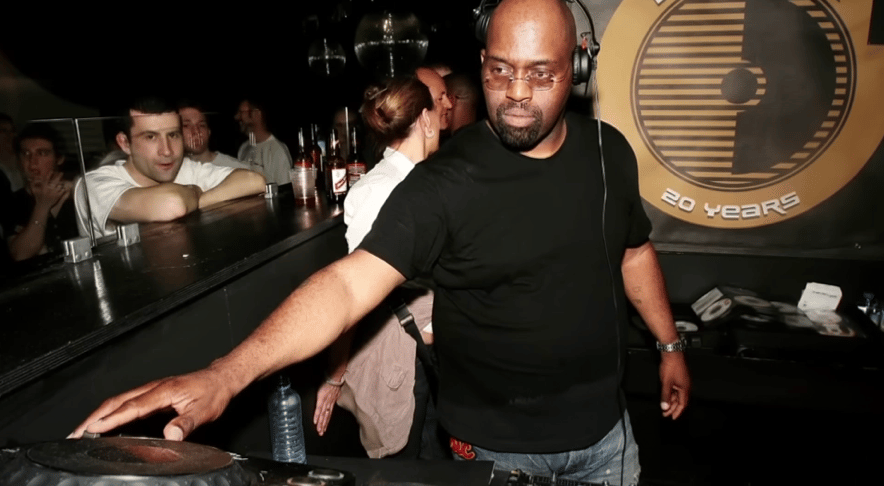 American comedian Roy Wood Jr. explored the origins of house music during an episode of The Daily Show last week.

In light of new house-inspired records by Drake and Beyoncé that have pushed the genre into conversations on mainstream pop culture, Wood Jr. put together a six-minute segment about the sound’s pioneering Black and queer artists. Starting with the rise of Frankie Knuckles and Larry Levan at a time of widespread public backlash against disco, the segment goes on to summarise the accomplishments of Ron Hardy and Grammy-nominated vocalist Martha Wash.

Read our reviews of Beyoncé’s “BREAK MY SOUL” and Nita Aviance’s remix of that single.

Watch The Daily Show segment, which includes a cameo by Wash.