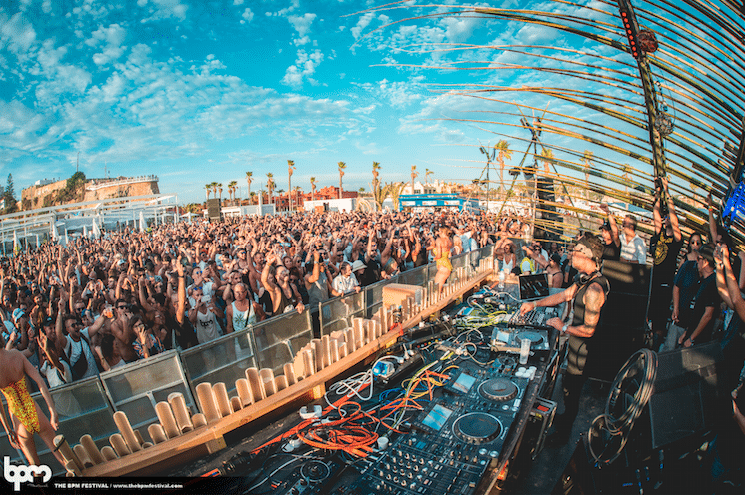 When The BPM Festival announced its plans to expand to Portugal it wasn’t clear just how large the European edition would be.

Now, with 2018’s full lineup and showcases announced, there is no doubt that the festival’s organizers have built it into a festival rivaling its Mexican predecessor in size and scope. 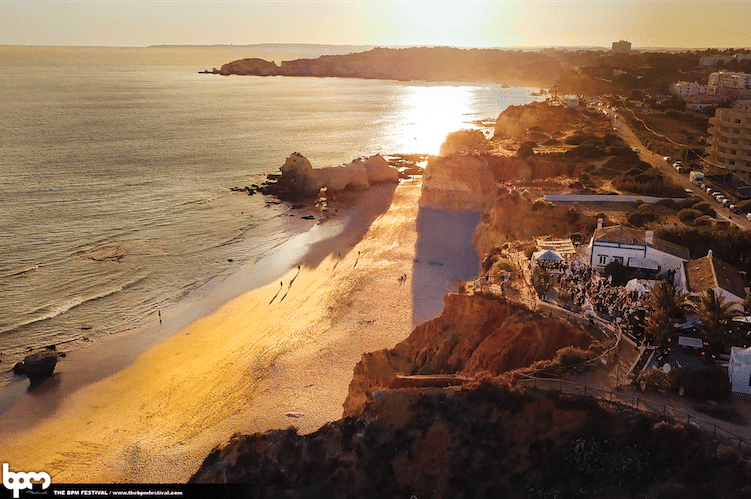 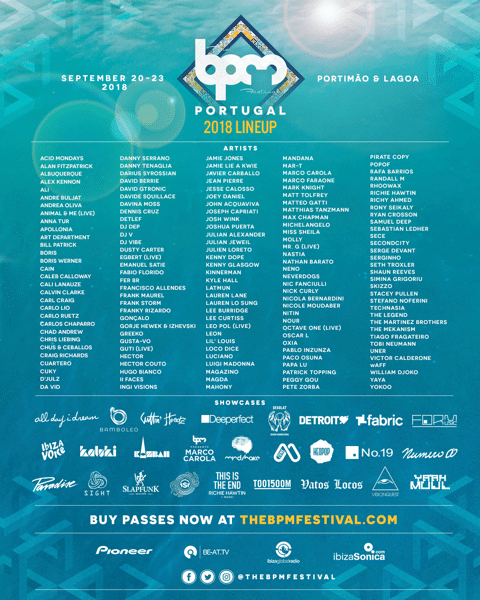 Festival passes are on sale at www.TheBPMFestival.com. Packages for festival passes plus accommodation and/or airport transfers, are also available via The BPM Festival’s official partner Festicket.