The BPM Festival: Portugal’s Home for House and Techno Returns for 2019 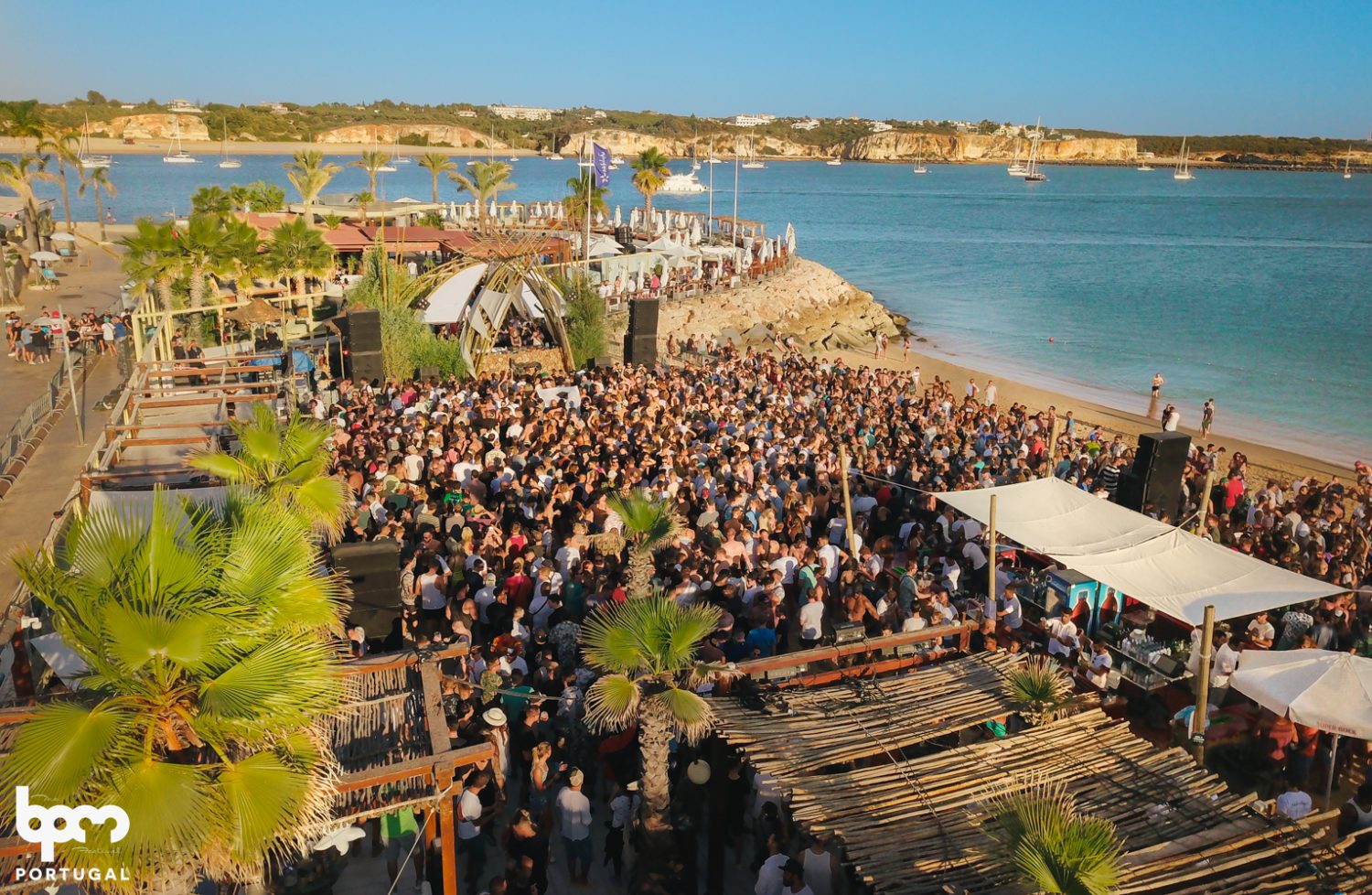 The BPM Festival: Portugal’s Home for House and Techno Returns for 2019

There is one festival that takes place in Portugal where a handful of house and techno’s best artists come together and show off what they have. That’s how Alan Fitzpatrick was able to describe the BPM Festival in Portimão, Portugal.

This coming September 13th all the way through to the 15th, people from around the world will swarm to Portugal for the highly anticipated 3-day festival. Originally designed as an elite dance music industry networking event, the festival has morphed into an international mélange of electronic music lovers, DJs, producers, revelers, and partygoers. There is a lot to say about one of the most decorated festivals in the world. The BPM Festival has received a great number of accolades from institutions around the world, one of them being nominated for “Best Music Event” three years in a row by the International Dance Music Awards.

As The BPM Festival’s reputation has grown, so has the respect from some of the industry’s best, “The Beauty of the BPM Festival is this family thing” Loco Dice has been quoted saying, highlights how significant the festival means for the artists, speculating that it’s less about a job and more of a gathering.

With a fantastic lineup and more to come, we can expect the BPM Festival to be better than ever before come September.