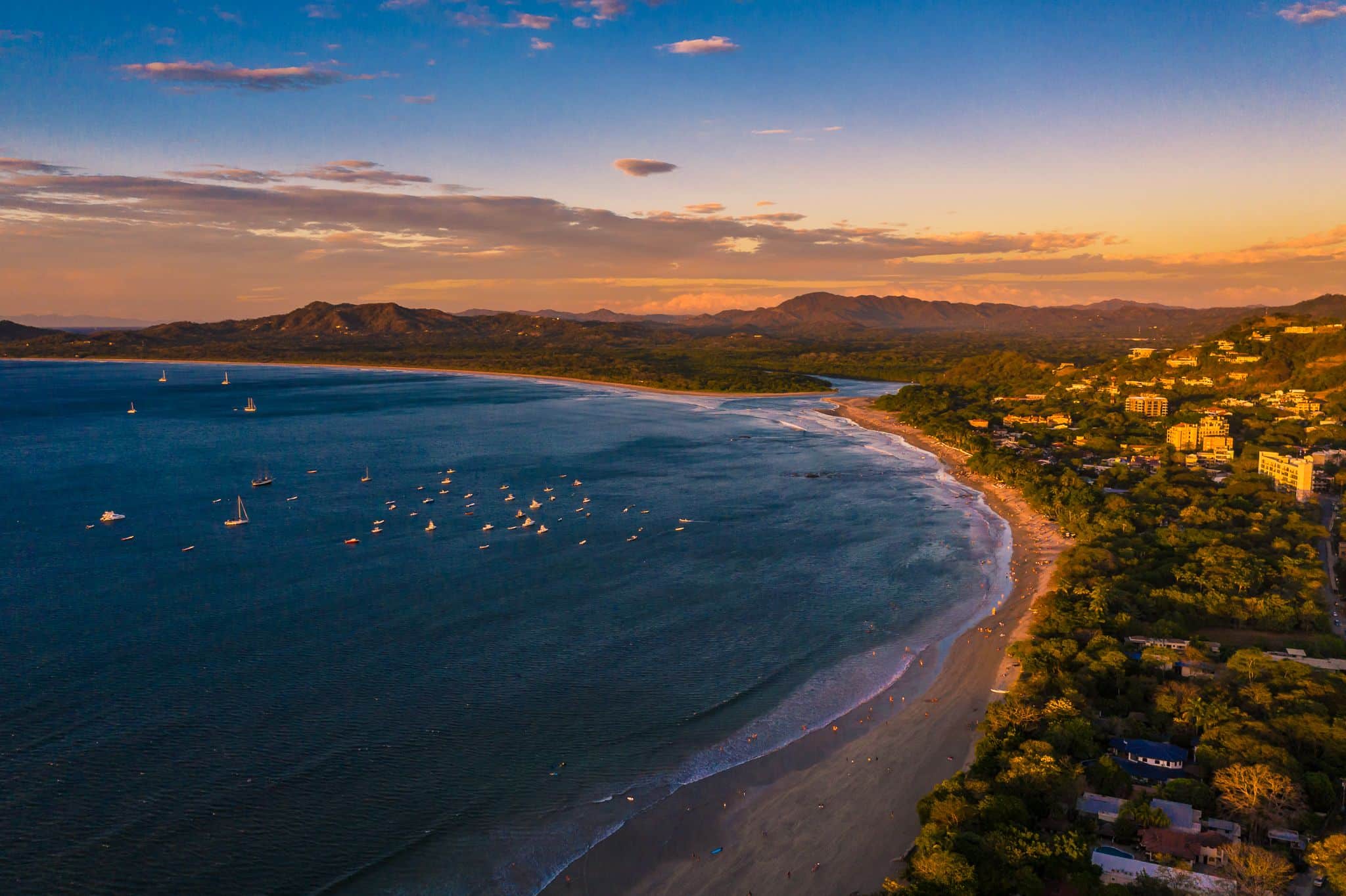 The BPM Festival is slated to make its Miami Music Week debut in collaboration with Humans Alike on Saturday, March 25th, and Sunday, March 26th at Little River Studios. The coveted event brand will provide another immersive experience for attendees in the festive city of Miami during the industry’s most influential week of the year. Celebrating its 15th year anniversary, BPM Festival will transport its unparalleled ambiance to MMW (Miami Music Week) with some of the most sought-after acts in electronic music. 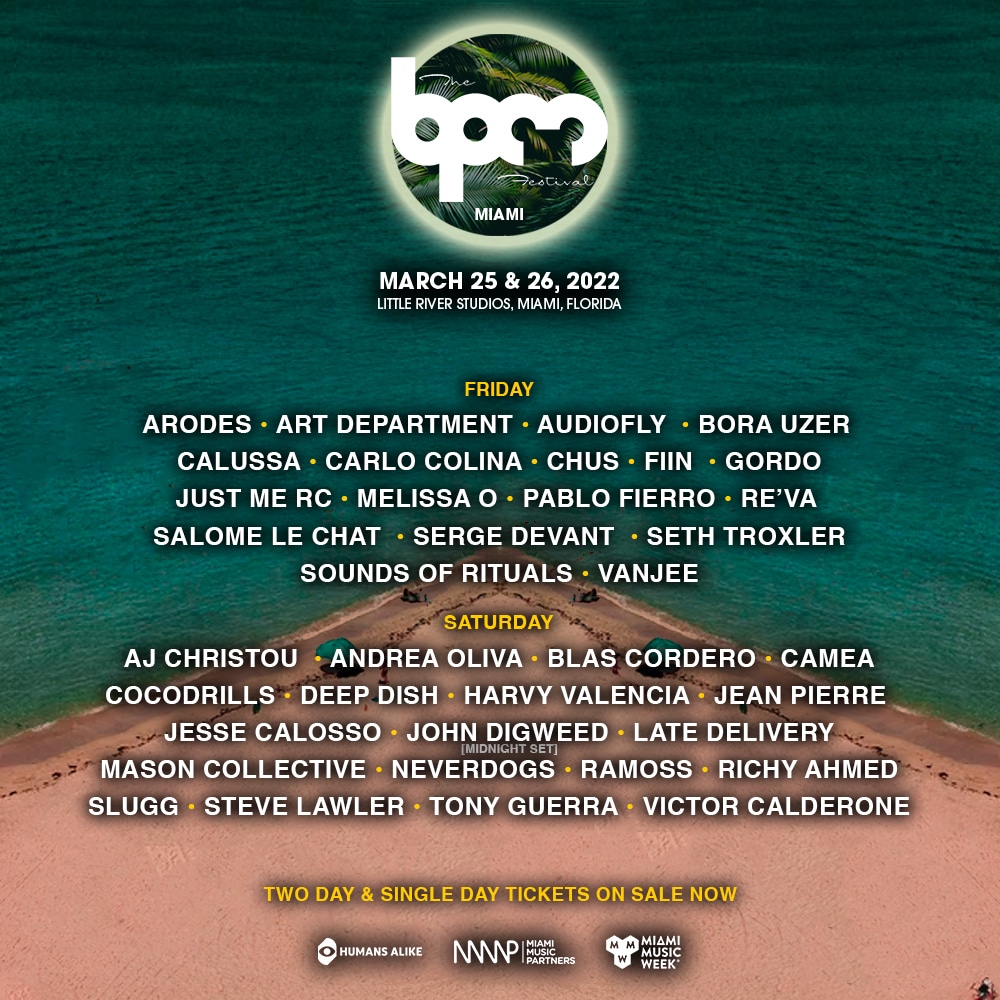 To better understand more about the BPM Festival; it’s more than just an internationally renowned brand that has been active for the last fifteen years; it’s a global community that shares the joys of house and techno music. Since starting out as an annual meeting of bartenders, promoters, and musicians, the event has since grown as the years increased. With each passing year, BPM has incorporated state-of-the-art production and top-notch talent grandiose enough for around 70,000 attendees. Over time, BPM has also had various editions take place across the globe, including picturesque locales such as Playa del Carmen, Mexico, Costa Rica, and Portugal. Now, the festival is making its first-ever brand appearance in the Miami area.

As for Little River Studios; it’s the ultimate production venue in Miami that offers 10,000 square feet of daylight that sits upon an acre of open land. Positioned on the sand with palm trees, Little River Studios lies among an 1880s barn, with two historical beach cottages from the 1920s, and a beach house. With all the scenery Little River Studios has to offer, it’s no wonder why it is a popular location for any entertainment event.

For those interested in attending The BPM Festival: Miami, 2-day general admission and VIP tickets are available for purchase now.