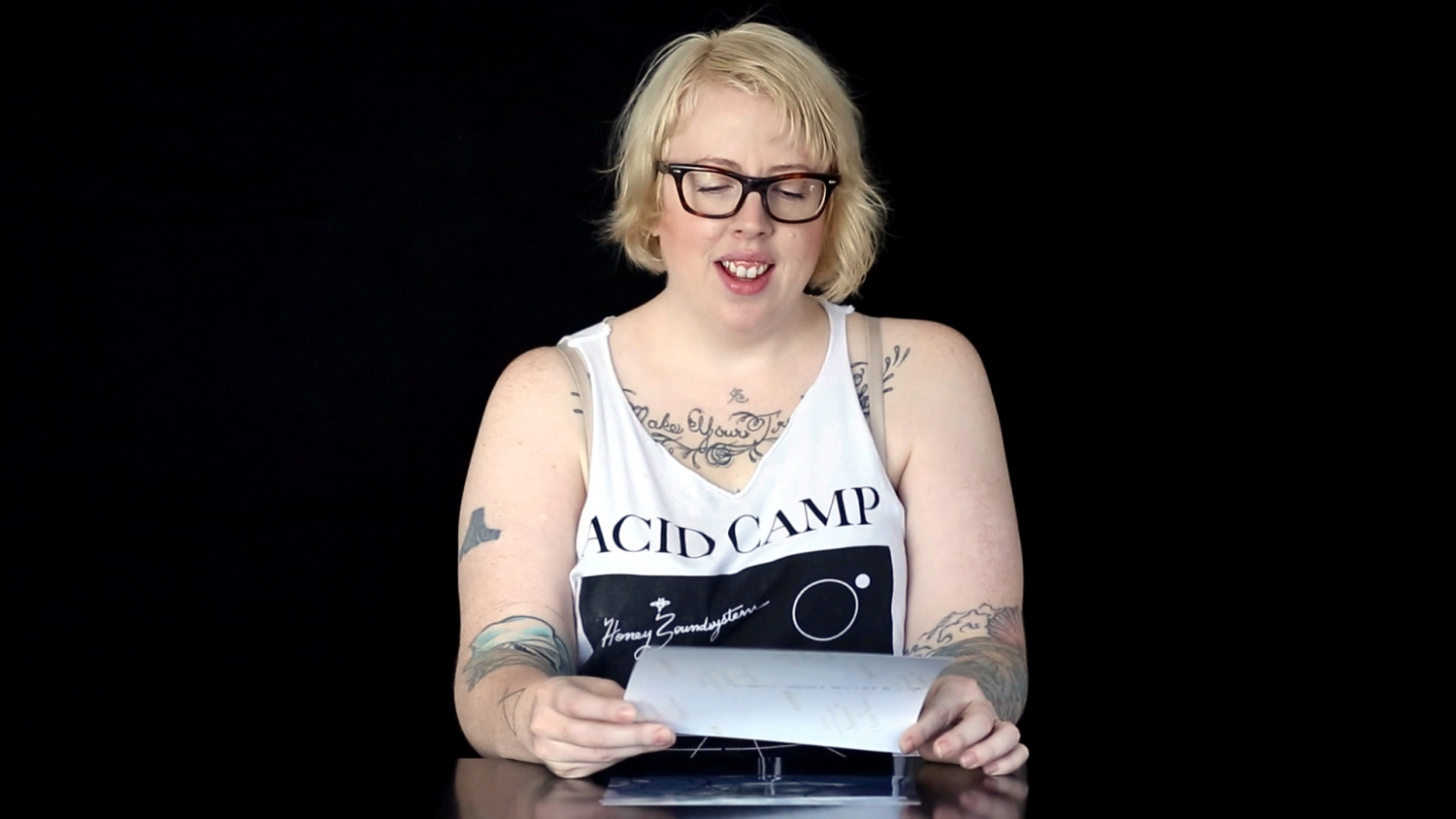 More often than not, my attachment to a particular producer or DJ is born out of simple respect and admiration of their music. In most cases, this has little to do with them as a person and their online personality, but rather is a connection built solely on music.

That isn’t so with The Black Madonna. I first discovered her by pure chance when attending one of my first nights at Smart Bar in Chicago – her infectious and high-energy set had me dancing non-stop for hours. I was hooked. By that time in my electronic music path, I had stopped wanting to meet and talk with every DJ I liked, preferring to maintain a pure DJ-to-dance-floor connection. I began following her on Twitter however, and soon found out that I looked up to her as more than just a musician.

It didn’t take me long to realize that, in what is undoubtedly a male-biased scene, she provides a strong voice for the countless number of talented female artists of the world, as well as other more marginalized members of our industry.

Recently, she lent that voice to highlight the sexual harassment, abuse and discrimination that females, gays, transfolk, and people of color constantly face in the world of electronic music. In an interview with Traxmag, she provided personal anecdotes underscoring just how prevalent sexual assault, inappropriate behavior and personal violations can be. Sadly, she noted that this type of despicable behavior is so widespread, that many have “taken [it] for granted as ‘the cost of doing business’ in this industry”.

In the interview, Marea stresses the importance of “empathy,” which she defines as, “listening to what someone who is different from you has to say about their own experiences, and doing your best to respond in a way that is kind and makes them as comfortable as possible.” Having had the courage to speak up about subjects that are, to say the least, controversial, Marea is often at the receiving end of intimate messages from young women who reach out to discuss their negative experiences and to ask for advice. She makes it clear that she always takes the time to give these messages her upmost attention and importance – Marea not only truly understands the struggles others face, but does her best to put her background to use in a way that can really make a difference in helping those going through similar situations she has faced.

The article’s title comes in the form of perhaps the most hard-hitting quote from the interview, “I am a woman who learned about Underground Resistance from the first guy that ever put a bruise on me.” It is after mentioning an instance that saw her almost get sexually assaulted by a peer at an after-party, that she points out just how common these episodes are. Originally published in French, the article has only just been translated to English, and comes out in the middle of a week where the world has learned that a convicted rapist has only been sentenced to 6 months behind bars because, according to judge, a longer sentence would have “a severe impact on him.” While perhaps the timing is just a coincidence, it provides a perfect voice for episodes both within and outside of the industry she is in.

Marea’s words have a profound impact not only in the dance music industry, but on the world as a whole. Years after discovering her as an artist, I have come to admire her outlook and courage even more than the brilliant music she produces and plays.

Read the full interview on Traxmag.