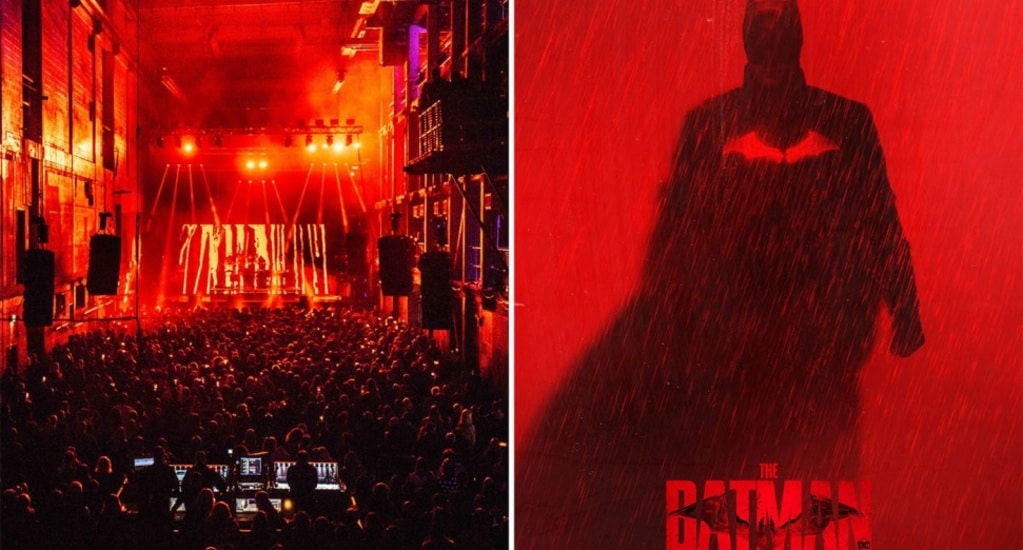 The Batman is set to feature techno tracks by Kevin Saunderson, Peggy Gou, Alesso, and Patrick Topping. It’s one of the most eagerly awaited movies of 2022.

An official dossier leaked online has revealed the 14-track playlist for the forthcoming film, with two tracks from Gou – unreleased cut ‘Darkroom’ and 2016’s ‘Troop’ – as well as ‘Fresh,’ a collaboration between techno pioneer Kevin Saunderson and Patrick Topping among the picks.

Alesso’s ‘Dark’, Baauer’s ‘Hot 44,’ ‘Something in the Way’ by Nirvana and a host of classical selections will also feature. See the full tracklist below.

Read Next: Robert Pattinson Made Ambient Music While in His Batsuit

Outside of Michael Giacchino's soundtrack for #TheBatman , the music listed is mostly classical music, opera and electronic music.

‘The Batman’, which stars Robert Pattinson as the storied superhero, hitted selected cinemas worldwide on March 4th. Watch the trailer, featuring the scenes from Printworks, below.