The Artistry of Back-To-Back Sets According to Ben UFO 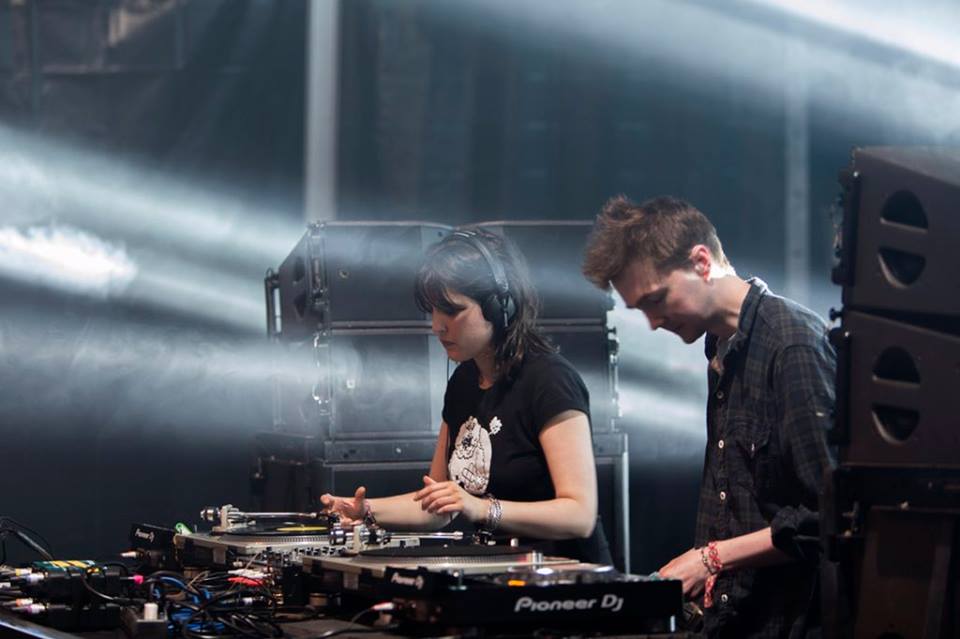 The Artistry of Back-To-Back Sets According to Ben UFO

Just like with plenty other heated subjects in the broad world of dance music, many are divided on the subject of back-to-back sets. In one camp are those who feel that billing two acts together is a way to sell more tickets or get more heads to a night, while on the other are those who find excitement in seeing artists play together for what they hope is a one-of-a-kind performance.

Here is my mea culpa. As an aspiring young promoter in Chicago I was guilty of booking rising Chicago acts for back-to-back sets for two distinct reasons: while I wanted to show support to both acts by giving them both playing time, I also hoped that billing them together in a slot otherwise dedicated to one DJ could increase the number of people coming out to party. Guilty as charged.

Yet, I learned something special from booking two specific artists for tandem performances more regularly than others. Despite their diverse track selection and music inclination, they would both vibe off of one another to produce sets that the crowd wouldn’t otherwise witness. But perhaps the best thing to come out of this unintentional experiment was the personal growth those acts experienced as artists in their own right, all thanks to being forced into a situation which requires sharper skills and attention as a DJ.

This past week, one of the world’s most respected men behind the decks took to his Facebook artist page to express his thoughts on the subject of back-to-backs. Ben UFO has quickly risen to up the ranks as a no-nonsense DJ with a strong reputation as one of the most accomplished track selectors in today’s electronic music scene, and all of this without resorting to producing music to make a name for himself, but rather solely letting his DJ technique speak for the true quality of his artistry as a tastemaker. The Hessle Audio boss is notorious for playing back-t0-back sets around the world, more often than not finding himself billed alongside acts he has never played with before. The result, he says, is magical and unique in its own way, “Playing this way forces you to step outside of your comfort zone, to react spontaneously to things that are outside of your control, and to maybe reassess habits of your own that familiarity can blind you to.”

He discusses the subject and mentions his upcoming ADE back-to-back performance with Hunee, “we are quite different DJs but i think our attitude is similar and im confident we’ll find an interesting path!”

Read the full post below. Let us know what you think about the subject by commenting on our Facebook or Tweeting at us!