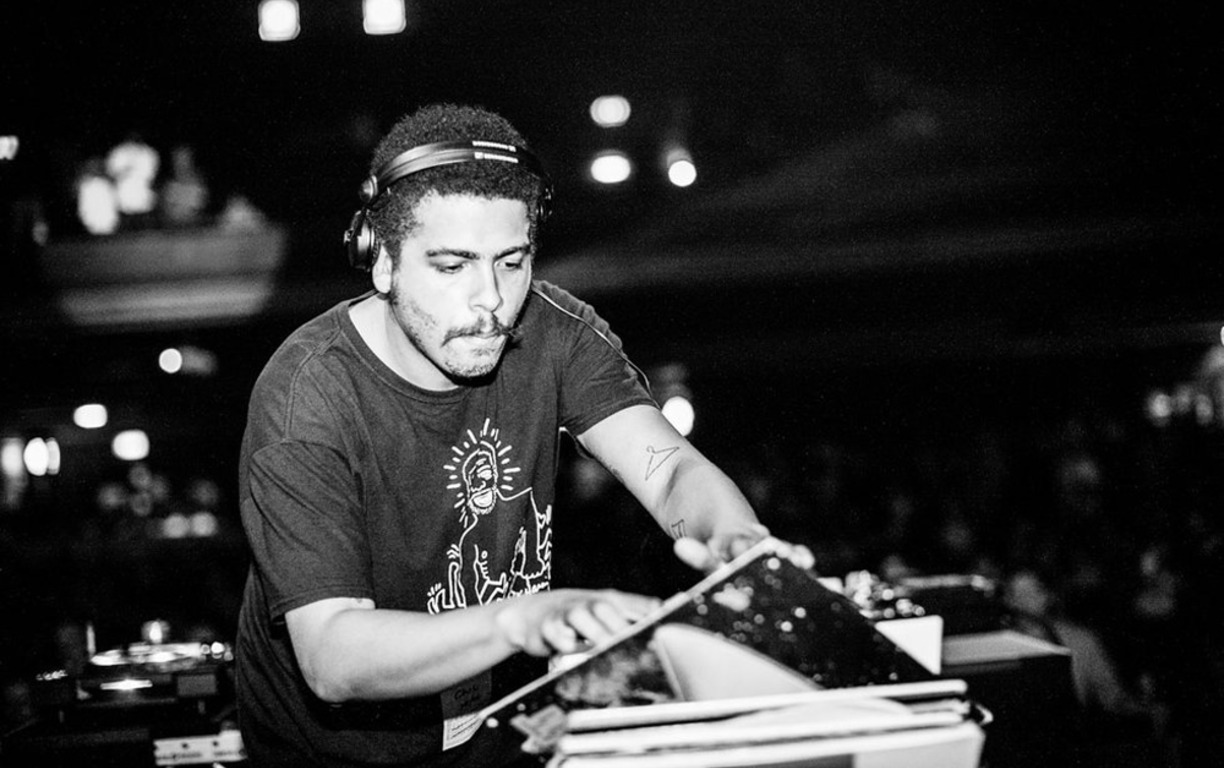 BURN recently went through a journey to discover emerging talent in the world of dance music through a BURN Residency 2016 program that received over 9.000 applications.

With applicants spanning 26 countries, a DJ from each was chosen to attend the BURN Bootcamp to participate in lectures, workshops and DJ classes ran by some of the most influential and skilled artists in today’s dance music world such as Carl Cox, Seth Troxler, John Digweed and Luciano.

Three finalists, Mira Joo, Ayman Awad and Lollino, were picked from this group of 26 for a 10-week Ibiza residency with gigs at Sankeys and Bora Bora included. Lollino eventually won the €100,000 grand prize, coming out as the winner of the Residency program.

As part of the Residency initiative, BURN has released three separate documentaries profiling the art of the resident DJ, a series we began to explore with Paris’ Rex Club resident D’Julz, one of the best selectors the house music scene has to offer.

The first mini-documentary is called ‘The Creator’ and focuses on Carl Cox’s meteoric rise in Ibiza and his 15 year Music Is Revolution residency at Space that just ended this past summer. The idea behind this first video is to highlight one of the most prominent residencies in the world by an artist still in circulation, albeit one that has just come to an end.

‘The Movement’ looks at the ascent of a new series of top-tier names in underground dance music, developing on the paths taken by Seth Troxler, The Martinez Brothers and Apollonia in reaching the success they have achieved thus far.

‘The Future’ decides to look at ahead, as the name might suggest, by exploring the next generation of artists and prospective residents with input from BURN mentors Carl Cox, Dubfire and Uner, as well as other key industry figures.

Watch the three short films below: