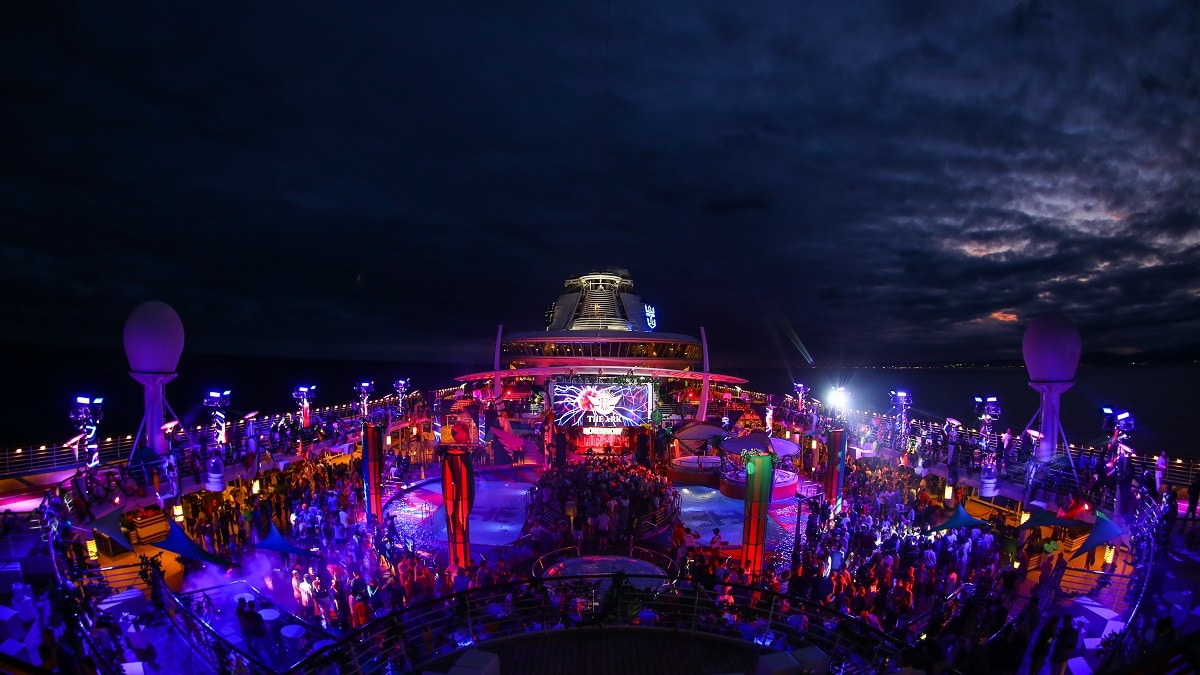 This past August 31 to September 3, The Ark embarked on its maiden voyage as the biggest party cruise in the world. Sailing from Barcelona to Marseilles and Ibiza, the cruise was well-received and hailed as the best party cruise in the world as over 4,000 passengers enjoyed the performances of 90 DJs, which included major names such as Roger Sanchez, Masters At Work, Sven Väth, Amelie Lens, 2MANYDJS and Claptone.

And between parties, there was plenty of time to enjoy all the facilities on board the ship and to do some sightseeing on land during stops.

With the success of the maiden voyage, the organizers are going all out as they have unveiled the 2018 edition of The Ark. This will be in collaboration once again with the cruise company Royal Caribbean International, sailing on the ship  which will be converted into a deluxe floating party cruise with no fewer than 4 different stages, including the spectacular open-air stage on the upper deck around the swimming pool. 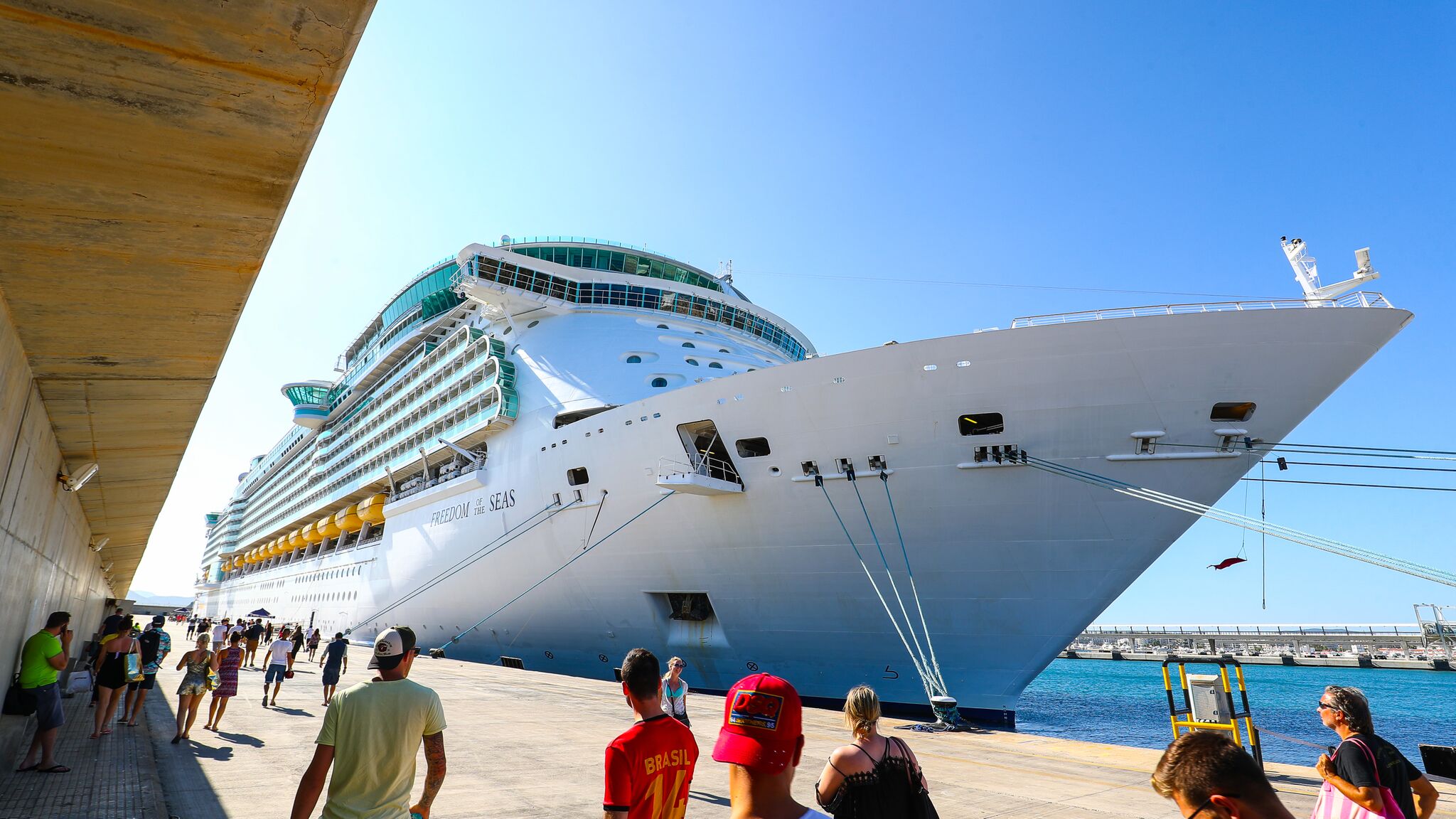 Departure and arrival will remain in Barcelona but this time, there will be six different departure date combinations and 2 cruises, making this 2nd edition even bigger than ever. For one, it will be a longer cruise at 5 days and 4 nights, with a new stop at Palma De Mallorca. In addition, it will stay moored at “The White Island” from 11 AM until 2 AM, giving passengers the chance to make the most of their visit to the party island. 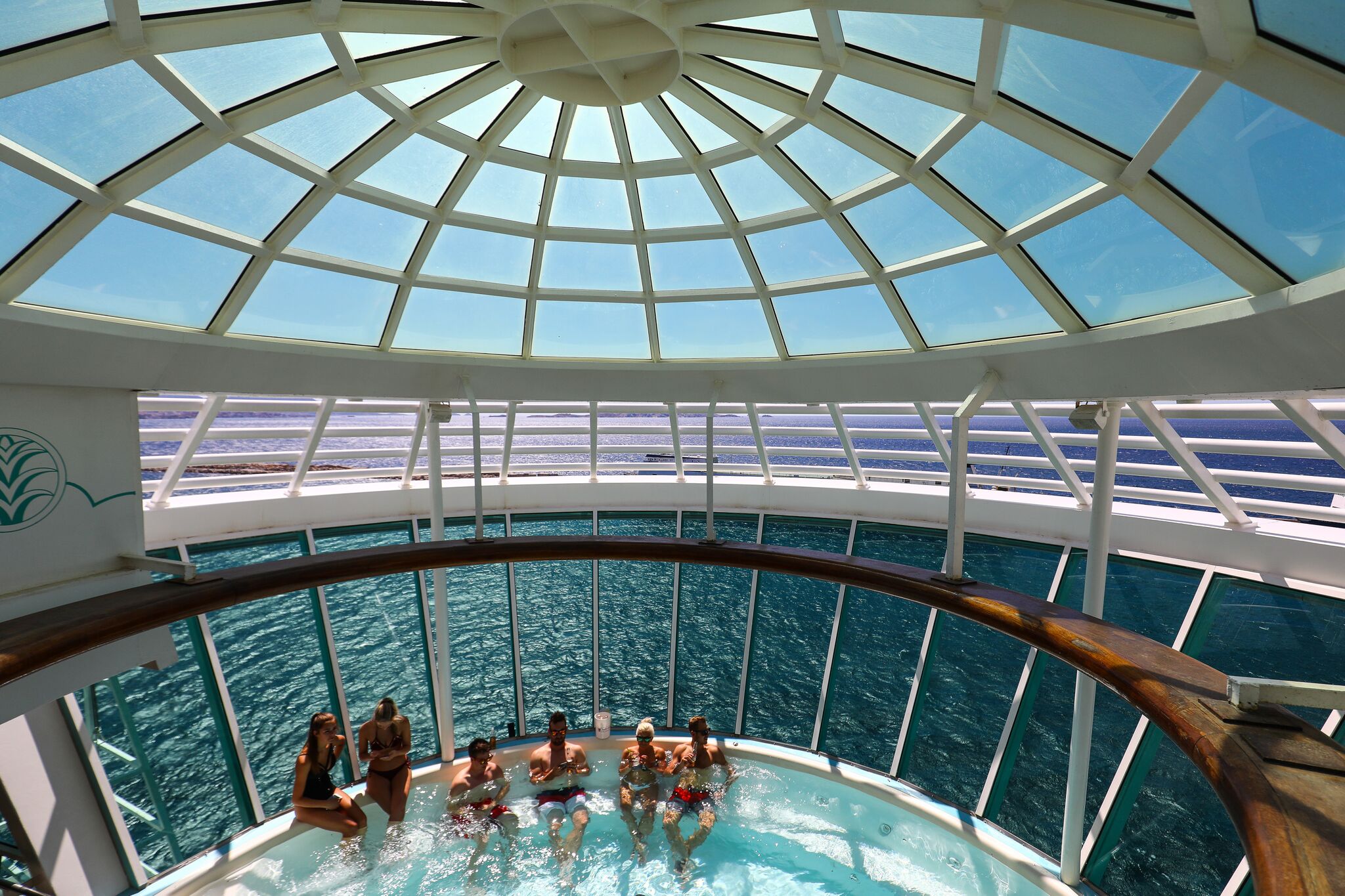 Aside from the partying, guests will also have the opportunity to treat themselves to culinary sensations at one of the many restaurants and access all the onboard facilities. The Ark will also add a number of its own activities to the selection as well, which is set to be announced at a later date.

Just like last year, The Ark will be showcasing a diverse, high-quality range of electronic music, with a good mix of established names and emerging talents. The line-up will be announced soon. 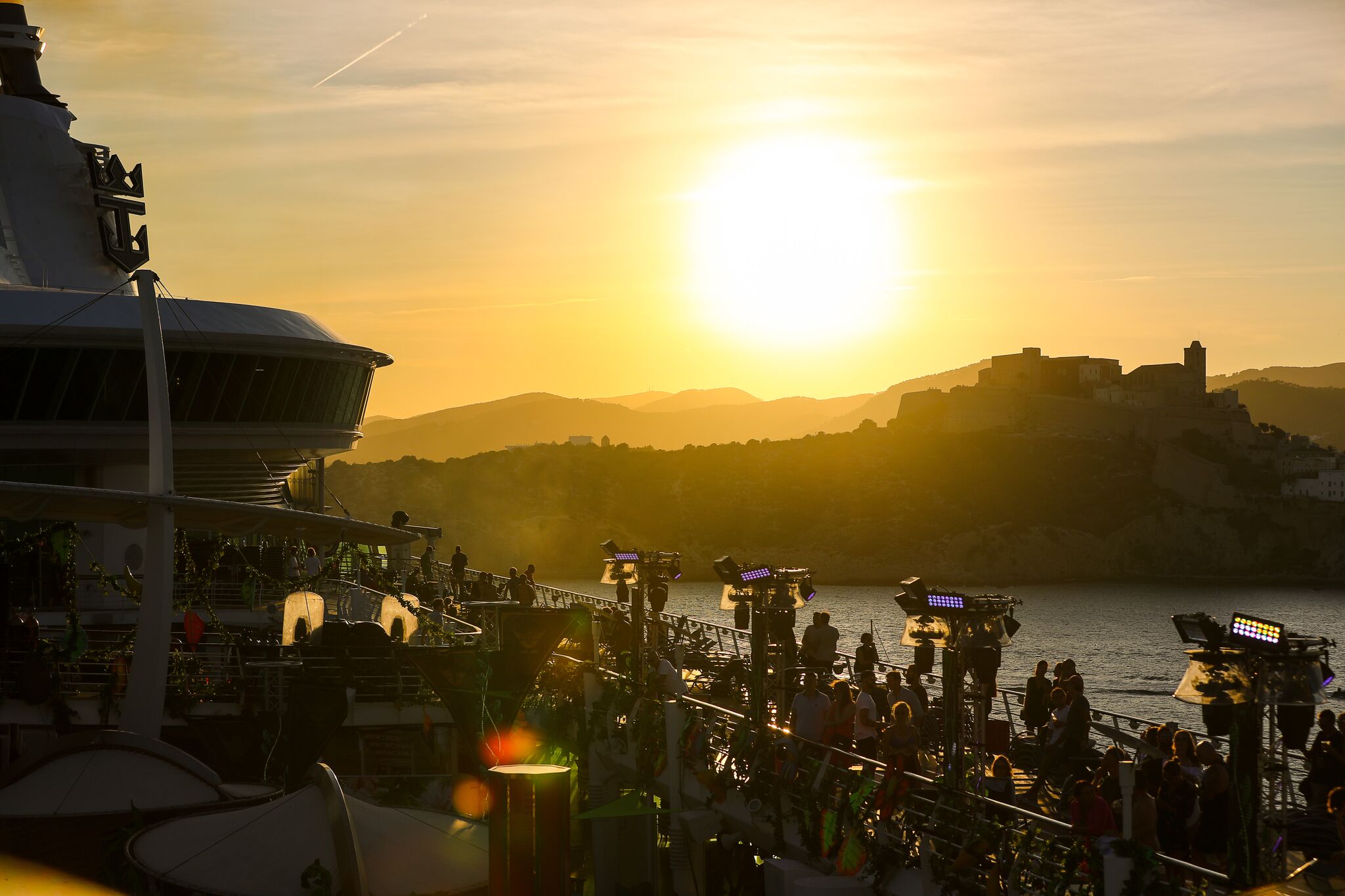 Tickets will be on sale soon. But for now, The Ark has announced that for the 2018 edition, it will also be offering packages that will already include on-board accommodation and flights from and to Brussels, London, Berlin, Copenhagen, New York, Mumbai, and other selected destinations. In addition, there will be the option to book the transport to and from the ship and to include additional overnight hotel accommodation in Barcelona, before or after departure. The organization hopes in this way to respond to the growing international interest in the concept.

For more information and to keep updated on future announcements, visit The Ark’s website.