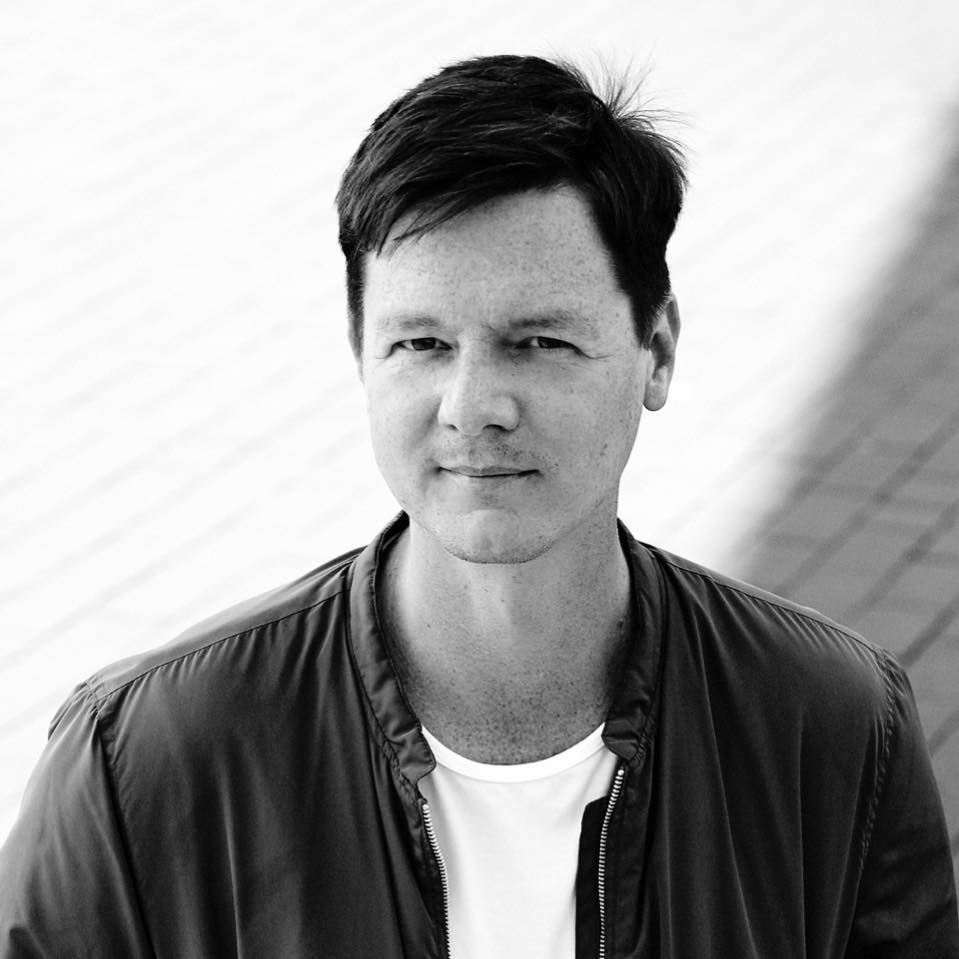 The one and only André Winter has been on a groove for the past five years, releasing consistently high-quality tracks, and primarily on Senso Sounds. The Sismique EP breaks the streak to release a vinyl and digital release – a first for Jaw Dropping Records. Being the smaller sister label to Jannowitz, though equally important to a focus on a self-proclaimed “groovy house and disco touch” slope, Jaw Dropping Records proudly delivers the Sismique EP.

David Cantu designs the EP’s artwork staying true to his one-line design. While the album cover is dazzling, the music speaks for itself. The release features remixes from the Night Light Records label boss Sinisa Tamamovic and Jaw Dropping label heads themselves, BOHO and Rachel Raw. The combined total effort from all five artists the Sismique EP is turning heads.

André Winter has worked under a number of producer aliases, though his own name is enough to merit attention. Jaw Dropping Records is proud to welcome André into the family, as anyone should. While there are high expectations for this release, the hopes should not be. André’s work in both house and techno has helped guide the scenes for over two and a half decades.