The ABCs of Altcoins: What You Need to Know 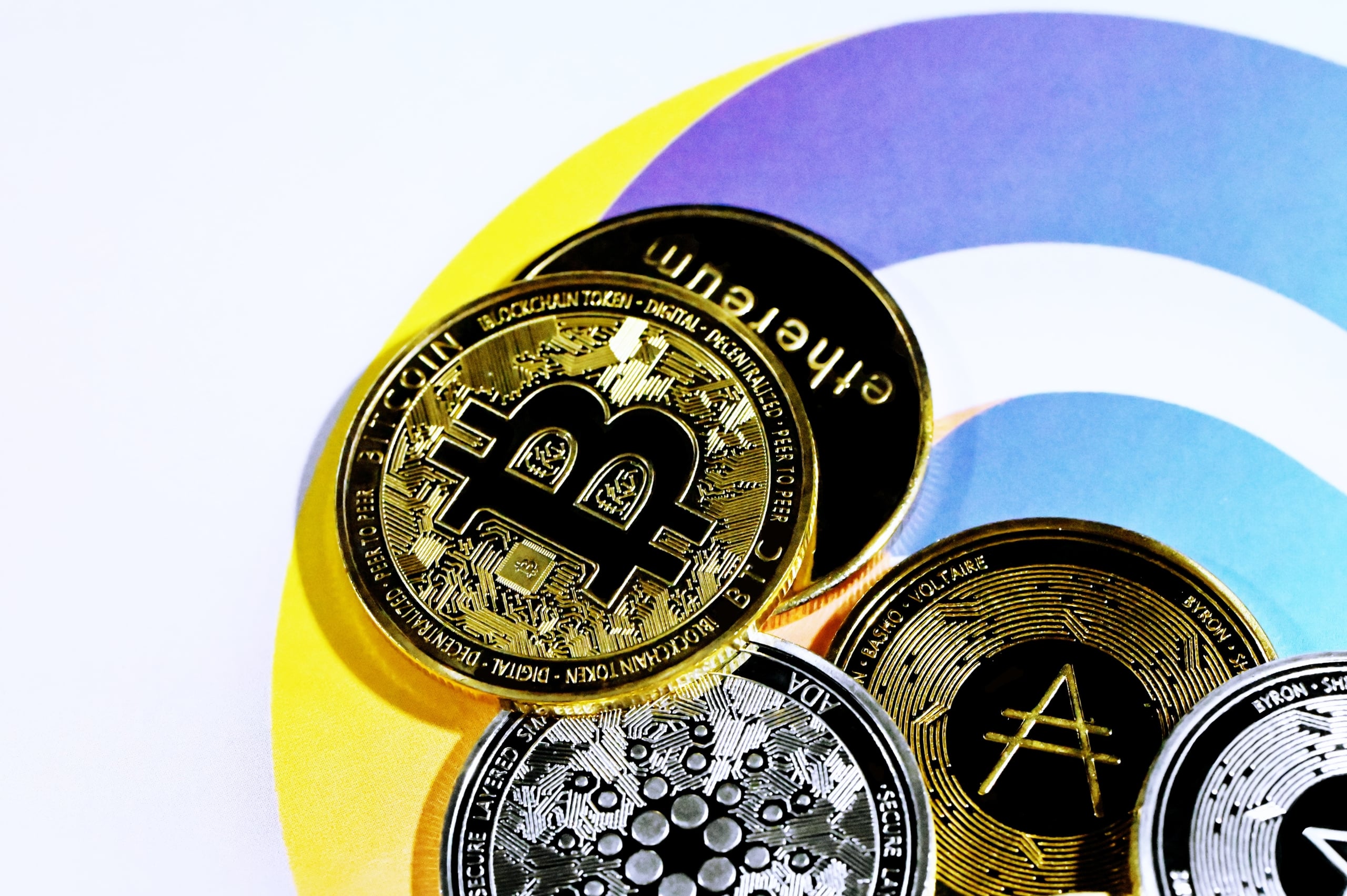 The ABCs of Altcoins: What You Need to Know

Due to the increasing popularity of digital currencies and blockchain technology, there is now a wide variety of cryptocurrencies on the market. These digital tokens are “alternative currencies” or “altcoins.” Let’s examine what an alternative cryptocurrency is and its origin.

What Is An Altcoin? An Overview

All cryptocurrencies are distinct from Bitcoin and usable for various online transactions. Consequently, these are known as Bitcoin’s “competitors.” Altcoins were established as alternatives to Bitcoin due to Bitcoin’s faults. As blockchain technology gained prominence, many aspired to develop their currency.

When we talk about cryptocurrencies, there are hundreds of options available out there in the market, hundreds of which are altcoins. Even though they are utilized as financial assets and are exchanged similarly to Bitcoin, there are significant differences.

History of Altcoins- What You Need To Know

Developers who desired to establish their cryptocurrencies produced altcoins. Several cryptocurrencies were linked to a single coin or blockchain. For specific functions, some altcoins were designed. For instance, Ethereum was designed to enhance Bitcoin’s capabilities, and the dash was founded in response to Bitcoin’s privacy concerns.

The Ultimate Showdown: Bitcoins Vs. Altcoins

The primary difference between bitcoin and altcoins is that altcoins serve as substitutes for bitcoins. Among all the popular forms of cryptocurrencies, Bitcoin is known to be the most popular one.Due to the increasing market demand of Bitcoins, they can now be used to topurchase goods or services.

Each cryptocurrency has its blockchain, which operates distinctively. Several alternative cryptocurrencies utilize several coins and have their regulations.

Is Altcoin A Safe Investment? Learn About The Pros And Cons

It is safe if you trade altcoins on recognized, regulated exchanges. Altcoins are digital tokens that may be exchanged for fiat currency online.

Altcoin Advantages: Why You Should Consider Adding Altcoins To Your Portfolio

If you are part of the cryptocurrency community, you have probably heard of altcoins and their potential to grow in value while Bitcoin grows in popularity and market cap. You may even be considering investing in one or more alternative cryptocurrencies to increase your holdings and create some additional profit from the world of cryptocurrency.

But, how do you choose an altcoin that is likely to be successful? This article explains the advantages of having an altcoin as part of your investment portfolio. Read on to know more to have an overall better understanding!

Altcoin Investors Beware: Disadvantages Of Having An Altcoin

However, altcoins are not without challenges. The following are some downsides of using alternative currencies: Due to the volatility of cryptocurrency values, investing in them carries a high degree of risk. This indicates that their worth is subject to market conditions.