Is it a Banger or Massive Chune? Here’s Your Rave Terms Bible 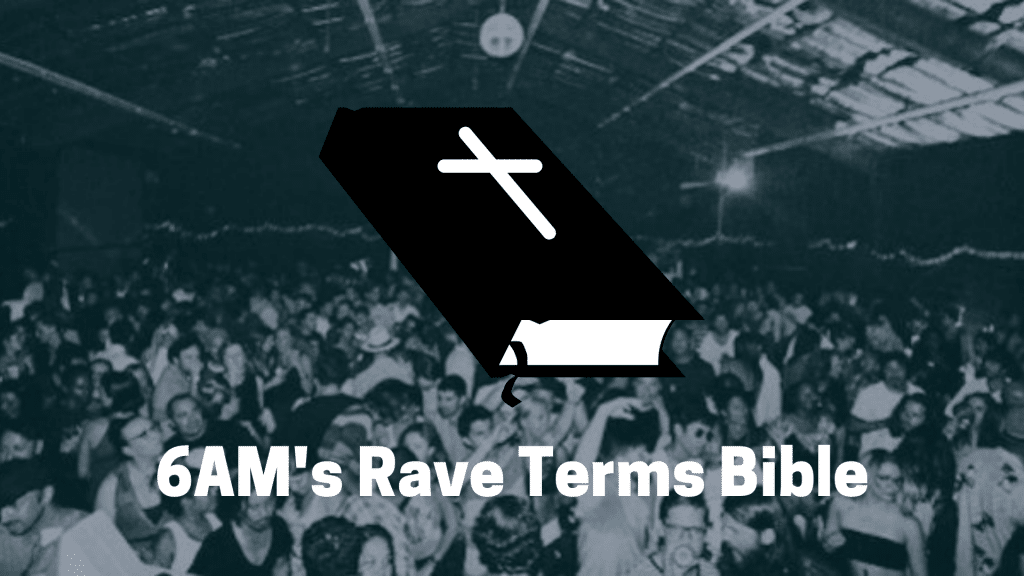 Is it a Banger or Massive Chune? Here’s Your Rave Terms Bible

The dance music world is its own universe entirely, and with that, has its own language. Ravers around the world use their own slang to describe all aspects of dance music. From describing tracks and artists to the act of raving itself and all it encompasses. Here is your rave terms bible that you can pass onto your non-raver friends to help them get in the know. This guide has both commonly used terms and some not-so-common words. Who knows, maybe you’ll learn a new rave term or two. Any other rave terms you’d add?

A track so hot, it’ll give you a fever listening to it all the way through. Chilly? Let this heater warm you up:

A track that hits so hard, it’s like you got slapped in the face. Here’s a slapper for you:

A track with a funky bassline that is sure to get your feet moving in the club. Check out this groover.

A track with a thundering kick drum pattern generally with a high tempo. Note: Listening to too many thumpers back-to-back may cause blood pressure to rise. Check out the thumper below:

A track with huge play potential at all the festivals and events, oftentimes of the house or tech house genre. When a new track drops, DJs will often decide if it’s a chune massive enough to incorporate in their sets. Click below for a massive chune.

A track that is so monumental, it sends one’s mind into a chaotic state, not knowing what the listener just heard. Often features sounds the listener has never heard before.

Go into another dimension with this brain melter:

The self-explanatory noun to end all nouns in dance music. Bangers can be of any tempo. Whenever one puts on a new track, one must ask it’s “Is it a banger?” Click below for a banger:

An event where the music is loud, going strong, and where everyone is excited and dancing. Everyone, no matter their place in the world, knows a rager when they see one…

How to use it in a sentence: “What an absolute rager – everyone is going nuts!”

An underground rave which occurs in the middle of a rural, wooded area. Bush doofs are oftentimes accompanied by the high tempo hypnotic riffs of psytrance and go all night into the morning… perhaps even ending at 6AM.

The Aussies are serious about their slang. The ravers down under refer to their raves as a doof. A bush doof is a rave out in the middle of nowhere, harkening back to the early 90s UK scene.

How to use it in a sentence: “I heard there’s going to be wild bush doof tonight, mate. We have to decipher the location from these symbols on the flyer. Bring the goonsack and let’s go!” 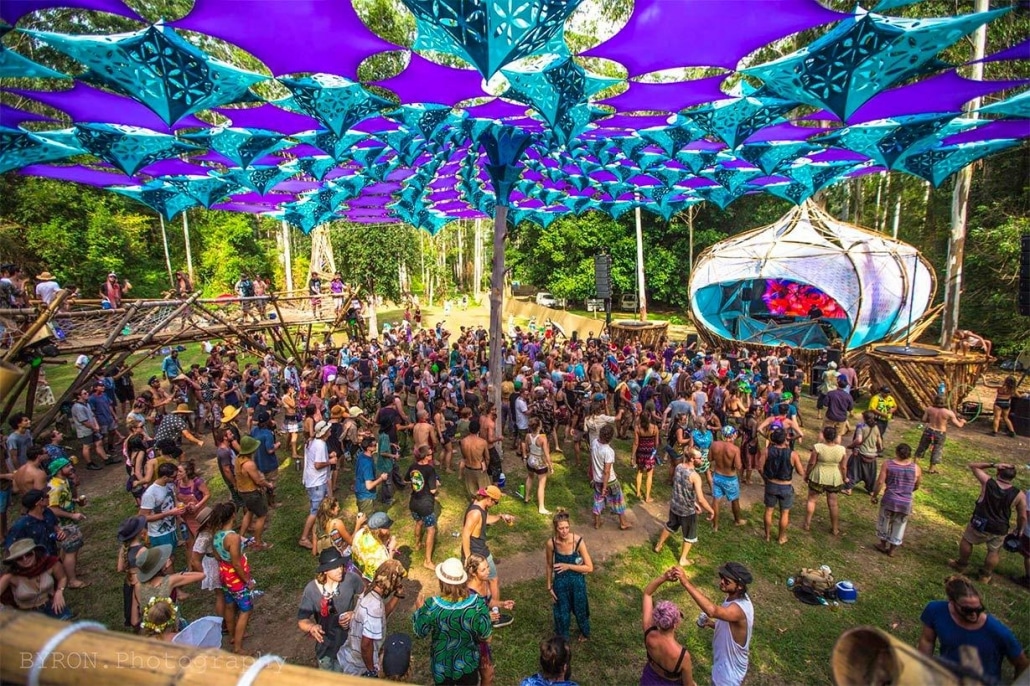 A successful night out in the club dancing to good music, flowing drinks, and maybe some other extracurricular activities.

No one parties quite like the Brits. The UK is home to some of the best nightlife in the world, and they are certainly proud of it. Their sheer amount of slang terms to describe raving speaks for itself.

How to use it in a sentence: “I had an amazing time at Printworks last night… now THAT was a proper sesh.”

When people want to keep partying together after one rave, so they go to a person’s place of residence or another event afterward.

The after-hours are a quintessential part of any major night out. Go big or go home.

How to use it in a sentence: “Come to this after-hours warehouse party after the Carl Cox event.”

When the people who want to keep partying but overstayed their welcome at the FIRST after-party file into another person’s home to ride out the eventual comedown. The after-after hours are for the energizer bunny-types who really want to see the sunrise.

How to use it in a sentence: “Everyone was so wired after the rave we went to Connor’s house, but he fell asleep so then we went to my house for the after-after hours.”

A well-intended energy that goes out of control at a party or festival; an individual or a group who is having the most raucous fun at a rave which causes discomfort for others around that energy

How to use it in a sentence: “That group over there are jumping up and down all the place going crazy to this drop… they are definitely overvibing.”

When the warehouse gets so hot thanks to grooving shoulder-to-shoulder strangers that the sweat condensates in the air and rains from the ceiling.

How to use it in a sentence: “That 4-hour Matrixxman set was so insane, you could see the rave rain dripping from the ceilings.”