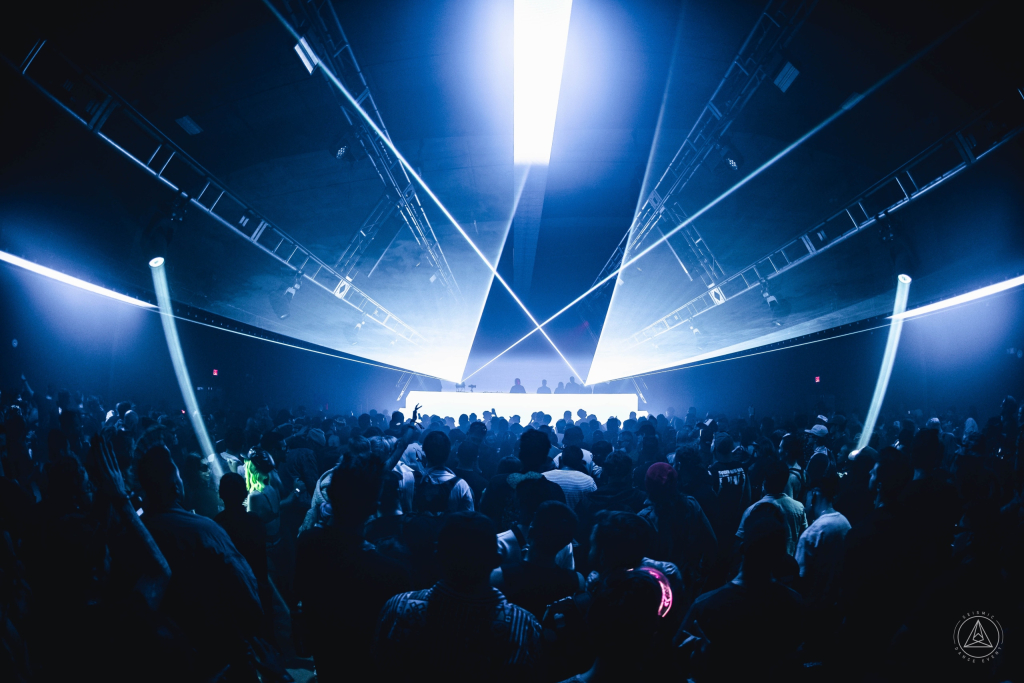 It was only a week ago that Seismic introduced their world-class artist lineup — a lineup with the most celebrated names in the house, techno, and electronic music scene. From November 11th to the 13th, Seismic’s three indoor and outdoor stages: Volcano, Tsunami, and Frequency encapsulated the Texas region with distinctively curated production and sound elements.

Of course, Texas is all about “go big, or go home”, and Seismic truly represented their brand with the festival taking place at The Concourse Project — a seven-acre venue run by the RealMusic Events team. Go big indeed, because the venue was recently nominated by DJ Mag as part of their Best of North America 2022 awards, and was categorically recognized as being one of the “Best Large Clubs” by DJ Mag.

From unique art installations, food trucks, and a multitude of surprises throughout the venue, Seismic once again proved that it will always stay at the forefront of being one of the most immersive electronic events in the Southern US region. Starting with environmental sustainability, Seismic didn’t skip a beat about the importance of environmental health within the music industry, especially regarding the prevalence of single-plastic usage, composting, recycling, waste streams, and landfill.

This year, Seismic continued its commitment to sustainability by working with the non-profit organization Bye Bye Plastic — an organization that aims to eliminate single-use plastics in the music industry in order to restore and re-balance the environment. By partnering with Bye Bye Plastic, Seismic focused its efforts on creating a safe, and plastic-free environment for all to enjoy. 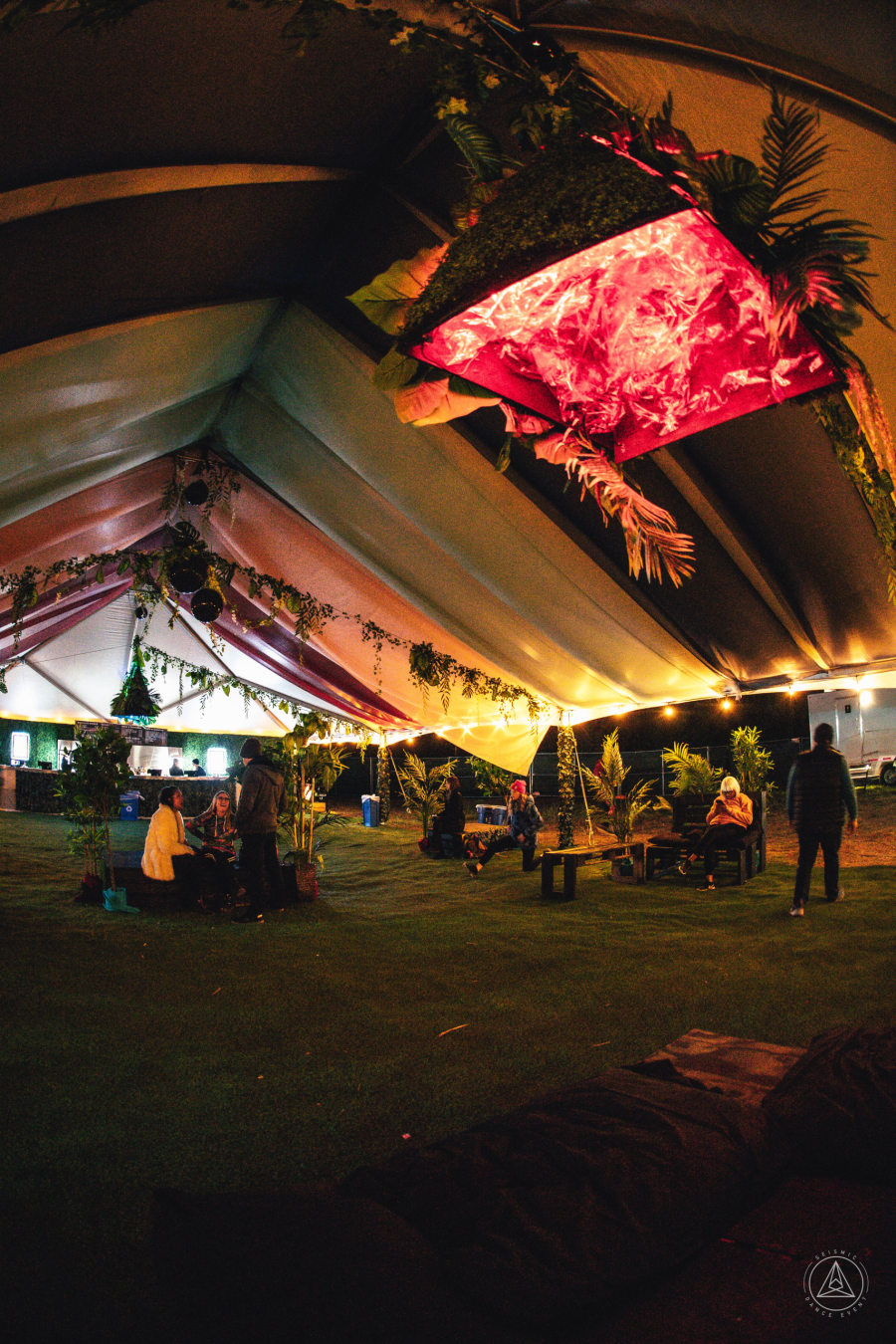 As Seismic quotes, “leave no trace!”, so for those interested in attending Seismic next year, but aren’t sure what the environmental rules are, attendees can reference these four helpful guides to keep the dancefloor clean, clear, and safe: (1) Bring your own water bottle and refill it at the water stations, (2) Return all cans from beverages to designated recycling bins, (3) Discard all food waste and foodware in designated composting bins, and (4) Round up your change and donate to Bye Bye Plastic Foundation to support their mission to eliminate single-use plastics from the music industry.

Seismic carried a lineup that was full of new additions, regional acts, heavy-hitting names, and of course those that are international-based. And, no matter if the artist is tenured, rising, or completely new, all performances showcased what Seismic is all about — big individuality, big sounds, and a big community to share it all with.

Read Next: Being Bold and True With Shiba San 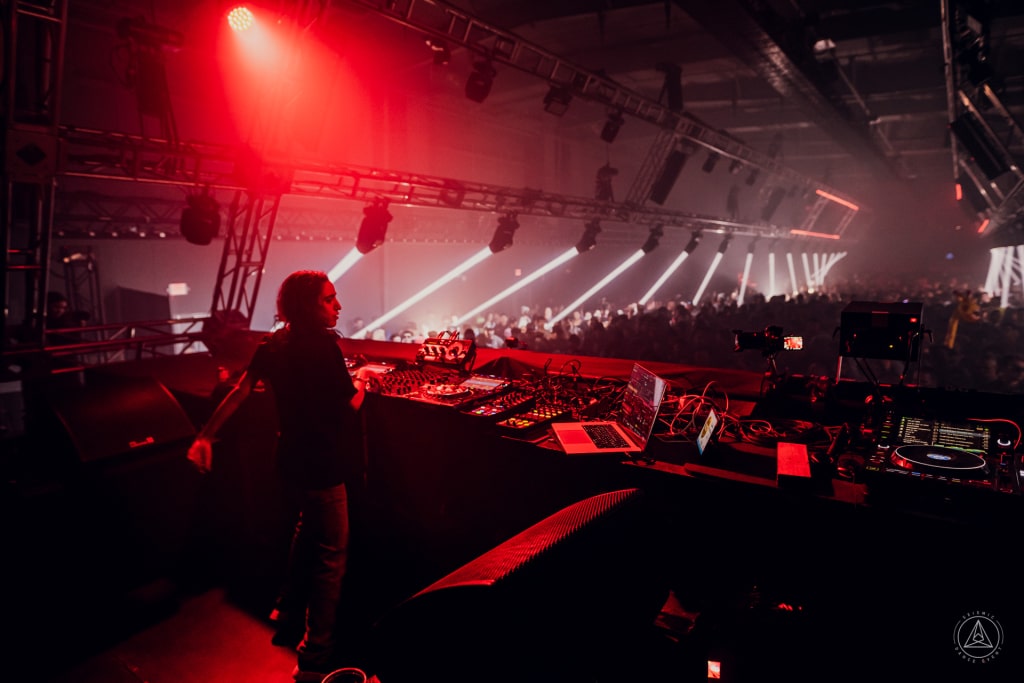 The international and world-class lineup that hit the mark at Seismic included performances from the innovative and genre-crossing beatmaker and producer Jamie xx, acclaimed international techno icon Charlotte De Witte, the German super-producer and Innervisions founder Dixon, and the brother production duo that are masters at creating club favorites, The Martinez Brothers. Notably, the Grammy-nominated triple platinum production duo CamelPhat hit the stage with their unforgettable sound and presence, and lastly, the well-regarded techno producer Maceo Plex hit the stage with his introspective live set. 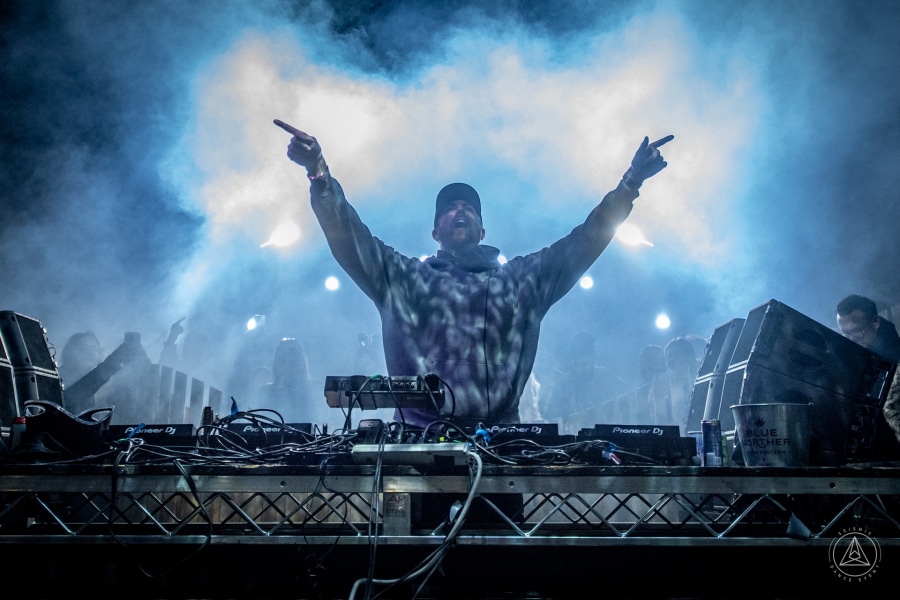 But the world-class lineup didn’t stop there. The lineup’s depth continued with UK mainstage originator Fatboy Slim, the contemporary UK house duo Gorgon City, 5x Platinum UK hitmaker Joel Corry, and progressive house sensation Miss Monique. HI-LO, the alias of Oliver Heldens, didn’t miss a beat with his elements of dark techno, and the piano house queen and electronic producer LP Giobbi kept her performance true to her craft — multifaceted and skilled to a T. The triple-platinum DJ Hayden James that hailed from Sydney, Australia, dived into a performance that was the best of both worlds — house and electronic. Finally, making a lasting impression at Seismic was Palestinian riser and Boiler Room icon Sama’ Abdulhadi, as well as breakout artist ACRAZE.

From one perspective, Seismic may appear as just another electronic music event, but it’s more than just that — it’s a creative experience that only comes once a year. For three days,  Seismic shakes up the norm with its impeccable culture for the house, techno, electronic, and underground community. 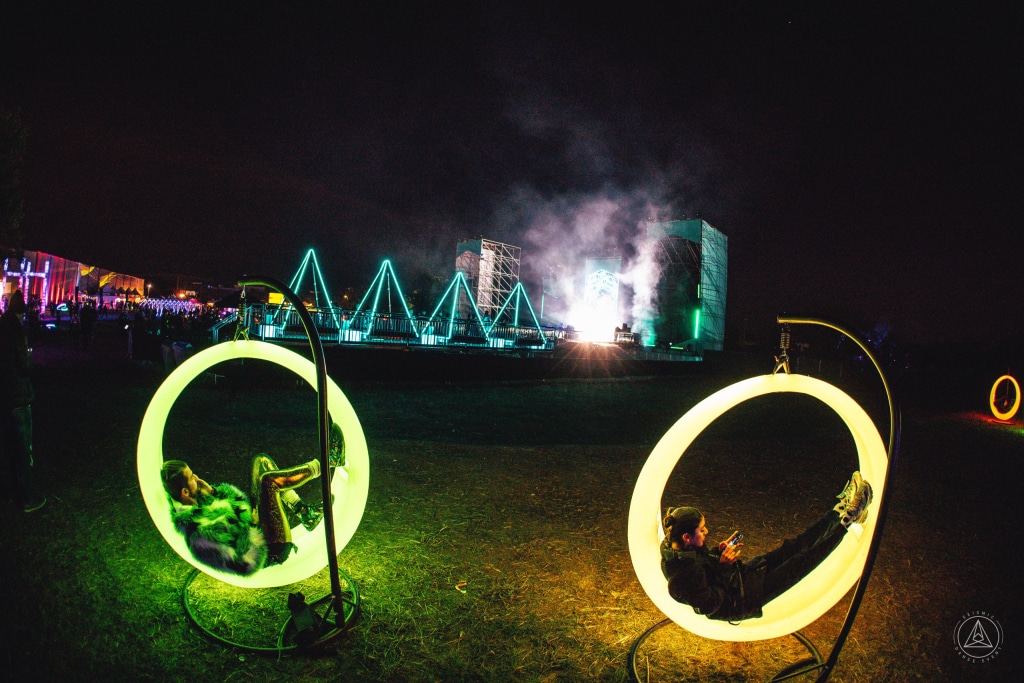 From receiving a DJ Mag nomination as The Best Dance Venue in North America, featuring three grandiose stages, headlining over 50 global and regional artists, incorporating an immersive atmosphere for all attendees, and taking action against harmful waste within the environment and the music industry, Seismic has an effortless way of creating a grassroots community that always leaves that feeling of wanting to return every year.

But, don’t just take our word for it. Seismic explains its brand best as “a manifestation of our wildest ambitions“. 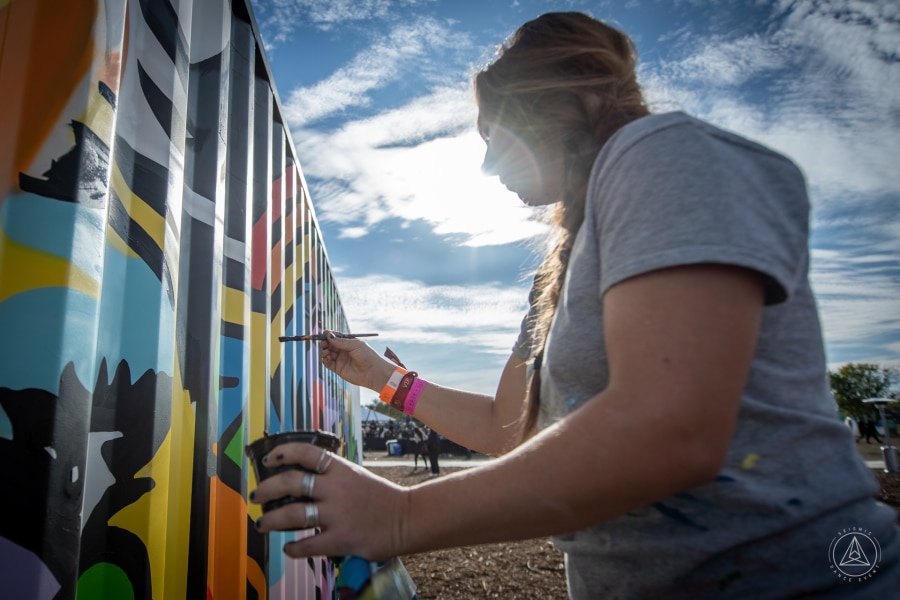 To get involved and learn more about plastic-waste prevention from the Bye Bye Plastic Foundation, you can also find more information on their site here.