Thanks to Apple Music, Artists Can Now Monetize Mixes 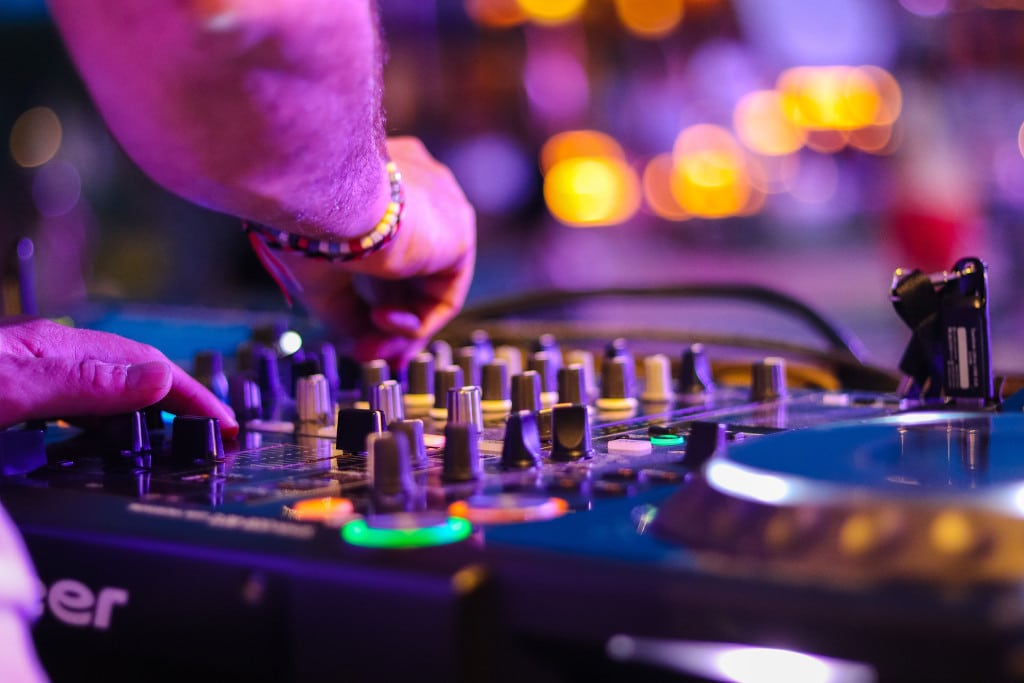 Thanks to Apple Music, Artists Can Now Monetize Mixes

Apple Music has developed new technology allowing for artists to monetize mixes. Producers can now claim royalties on tracks played in DJ mixes. A number of dance music companies are involved with the initiative including Boiler Room, Cercle and Tomorrowland. The tech advances Shazam’s existing technology, with Apple Music saying that it will “allow Apple Music to properly identify and compensate all of the individual creators involved in making a particular DJ Mix—including any artists behind the music in the mix,” according to Apple.

Skipping to certain songs in a mix, seeing individual track titles, lossless audio and the ability to save mixes for offline listening will all be brought to Apple Music with the introduction of the new technology. In July Mixmag selected some classic Labs to stream on the service in celebration of 10-years of our world-famous office party. Highlights included Goldie, Hot Since 82, Jamie Jones and Flava D.

!K7’s DJ-Kicks series is also partnering with the platform to go back into its archive and bring mixes to Apple music. Speaking about the new project, Horst Weidenmueller, the founder of K7! said: “This is a big moment for !K7. Through the partnership with Apple, we finally have a place to celebrate DJ-Kicks with additional 14 editions which haven’t been in the market for over 15 years.”

While Charlotte De Witte expressed her excitement about the new project, saying: “Apple Music is the first platform that offers continuous mixes where there’s a fair fee involved for the artists whose tracks are included in the mixes and for the artist making those mixes. It’s a step in the right direction where everyone gets treated fairly,”