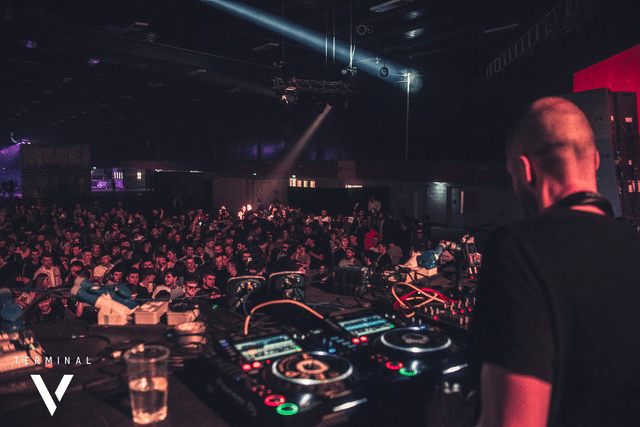 Organizers have announced that there will be three rooms and an outdoor stage. One of them is the “Terminal Stage” which will feature a mix of house styles with contemporary trend setters from artists such as Kölsch, Bicep, Mall Grab, Peggy Gou, Artwork, Mella Dee, and Alan Dobson. 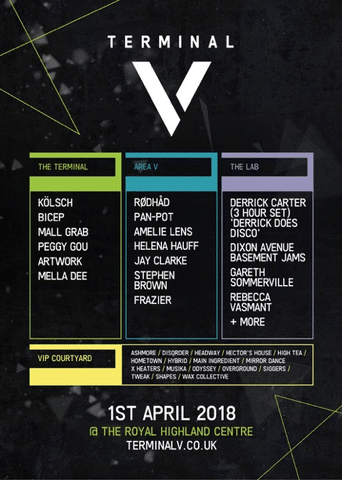 There is also the “Lab Stage” where it is all about special sets. Kicking things off in the stage is Chicago legend Derrick Carter, while local house experts Dixon Avenue Basement Jams then bring plenty of raw styles alongside Gareth Sommerville.

Terminal V is set to be one of the boldest and best new additions to Edinburgh in some time. Considering that the people behind it are the same ones behind Nightvision, there is reason to be excited by it all. Happening at Edinburgh’s Royal Highland Centre, attendees are sure to have a fun Easter Sunday party.