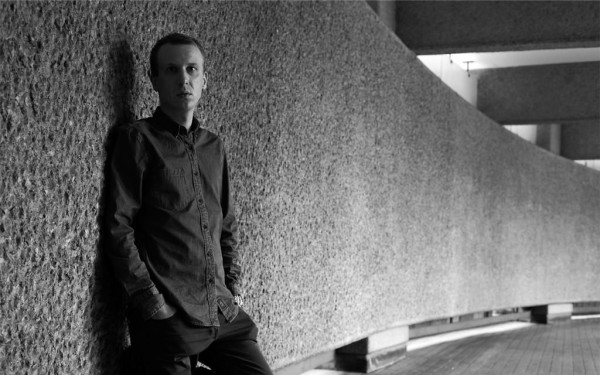 In this day and age everything that is voiced in the public sphere can, and will, have a strong reaction. Apparently this concept wasn’t understood by Ten Walls with his recent homophobic comments and malicious opinion about the LGBT community.

Ten Walls took to his personal Facebook page recently to voice opinions about his disgust for the LGBT community, and referenced how people of this community “are of a different breed”, amongst many other cringe-worthy statements that was initially reported by Gay Star News. Obviously, the post has since been removed by Ten Walls, but the consequences are stretching far and wide within the industry.

Since making his malicious statements, Ten Walls has been removed from festival lineups such as Creamfields, Urban Art Forms Festival, PITCH, and Sonar 2015. In addition to being removed from event lineups, there is public outcry from fans around the world as well as immense backlash from the DJ community. As Resident Advisor reports, UK artist, Fort Romeau, has cancelled an upcoming gig with Ten Walls due to these comments. He’s not the only one either. Modular synth guru, Jimmy Edgar, has cancelled an upcoming gig in San Francisco where he was scheduled to play with Ten Walls, making a statement that conduct like this is absolutely unacceptable.

Things keep getting worse for Ten Walls as Coda Music Agency, the artist agency who previously supported him, has released the following statement in regards to his recent social media conduct:

“Coda Music Agency condemns all forms of discrimination based on race, religion or sexual orientation. We are proud to be an equal opportunity employer and to represent a hugely diverse roster of artists.  We no longer represent Ten Walls”

In a very feeble and predictable attempt to make amends, Ten Walls has voiced a public apology…but it is hard to recognize this as a sincere apology. When an artist is “forced” to make an apology, is it really even an apology? His comments and actions are now resulting in a downward spiral in which Ten Walls may never recover from. For an artist who had a promising career in the music industry he has managed to single-handedly ruin himself, and has burned bridges with fans, artists, and agencies along the way. In an industry and community that was built on acceptance of all people, degrading actions of artists like Ten Walls goes against every ethos that dance music holds true to it’s heart.