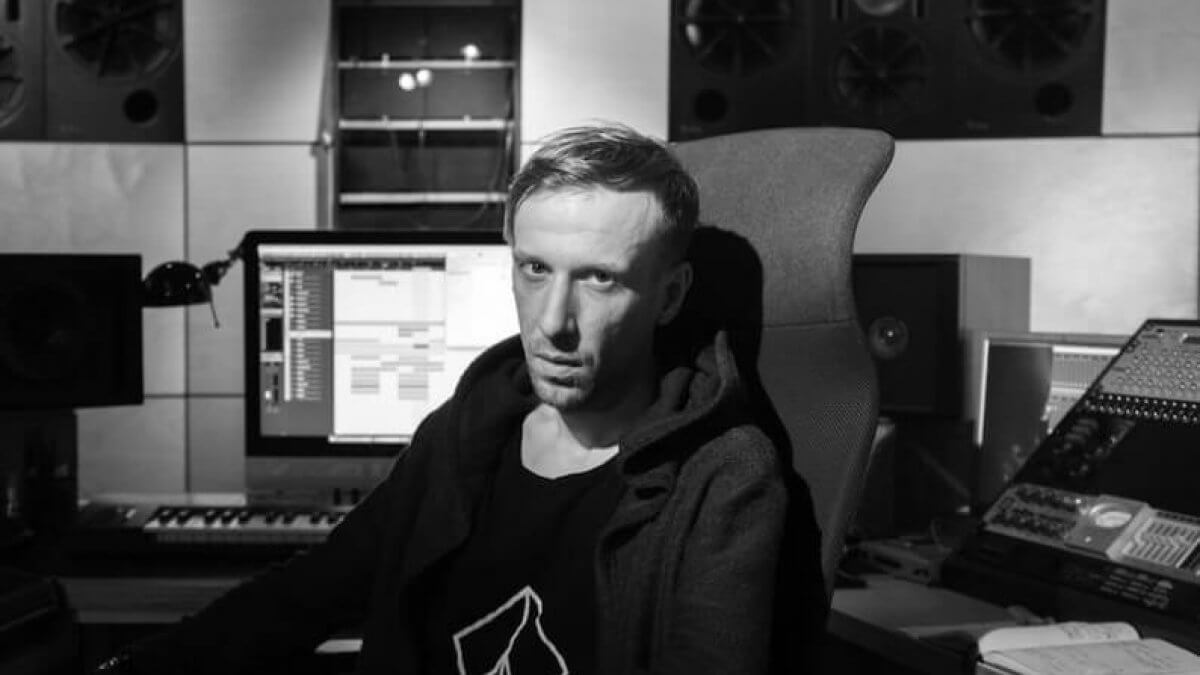 The 24-track release is coming out on Runemark and will journey the listener through some of the artist’s life moments beginning with childhood and ending with more recent times.

Also known as Mario Basanov, the contested producer stated, “Queen is an album full of contrasts. It is a story that covers various moments of my life as well as musical experiences.

“You can hear my favorite childhood fairytale, sounds of Vilnius recorded through my window, or some flashbacks from the spiritual lessons that brace me still. And it is music that leads you through the entire way.”

The album will include collaborations with other artists and singers, including Jonatan Bäckelie, Monika Liu and ALX and conductor Ričardas Šumila.

The move comes nearly two years after Ten Walls’ career plummeted following homophobic remarks posted by him to his Facebook page. He was booked last summer for a Circoloco at DC-10 date following a series of apologies but protests from music fans and artists that were scheduled to share the bill with him caused the promoters to cancel his gig.

See below for the Queen album teaser and full tracklist. European tour dates will be announced soon.