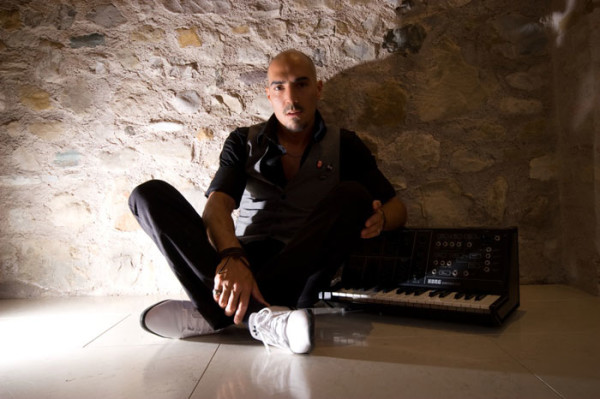 Fresh off appearances at Awakenings and Guendalina in Italy, Sam Paganini will be gracing the decks with a four hour set at Exchange LA this Saturday. He’s among many artists from Italy that have developed their own signature style of groovy techno, and has developed a deep understanding of the dance floor over the years.

Throughout his career, Sam Paganini has released EP’s and albums on esteemed techno labels such as Cocoon Recordings, Drumcode, and Octopus Records, and to honor his trip to Los Angeles we’ve picked three various releases from his techno catalog.

Enjoy the mid-week grooves and make sure to catch his extended set at Exchange LA this Saturday, July 18th. 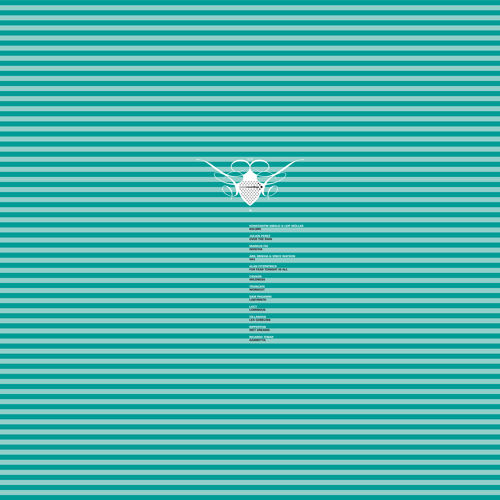 Labyrinth is a heady techno groover that found it’s way onto Cocoon Recording’s Compilation N. Sam Paganini elevates his creative and technical ability in Labyrinth and achieves electronic complexities that keep the mind and body locked in. The groove often associated with his Drumcode releases are the perfect compliment to the distorted chords that occupy the arrangement.

In addition to being a regular on Cocoon, Sam Paganini has also found a welcoming home on Drumcode with groovy mainroom techno being his specialty. Chocolate gives us some insight into his sound as a Drumcode artist, showing his tight control over the various elements within the track. Even with a dominant groove Sam Paganini still recognizes the subtleties that make the track a cohesive arrangement. 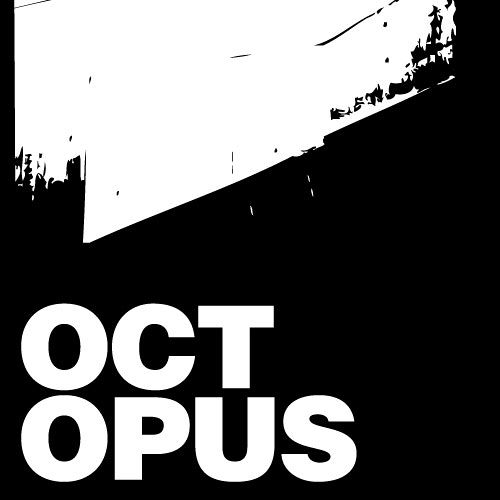 Sam Paganini stepped up to the plate to deliver this remix for Octopus Records head honcho, Sian. Like he does so well, Famous Child Actor is a serious slab of groovy techno. It chugs along at a steady pace while continually layering and evolving into a mainroom weapon. Essentially…it’s the track that would be best served up on the Space Terrace during a Drumcode marathon, but hearing it on the Funktion One at Exchange LA is not a bad alternative.