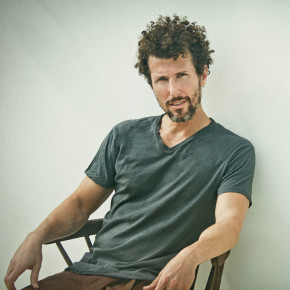 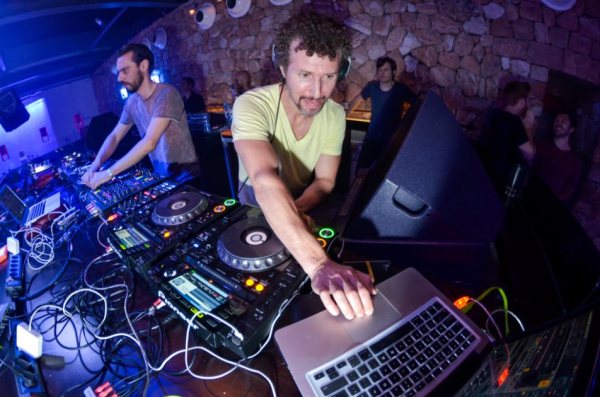 Josh Wink will surely go down as one of the house and techno legends of our time. As a producer he’s one of a kind, and as a DJ he’s capable of rocking the intimate clubs to the massive festivals like Timewarp. This week Josh Wink makes his way to Los Angeles to perform alongside Doc Martin at Exchange LA. It’s been a while since Josh Wink has graced the decks in Los Angeles, and the night will have a very special vibe throughout the evening. This weeks Techno Therapy is dedicated to the Ovum Records head visionary; two massive tracks that perfectly display Wink’s range as an artist.

Josh Wink – Stay Out All Night

Stay Out All Night is a great house track released on his own Ovum Records back in 2008. The drums in this are essentially perfect. With a certain swing and natural house groove, we could easily stay out all night listening to him lay tracks like this down. A few notes from the synths tease into the track making this a certified house bomb for the dance floor.

A modern day techno masterpiece aimed directly at the dance floor. That’s a generous way of summing up Balls by Josh Wink. When I first heard this track, it was when Sven Väth was laying down a menacing techno set in the main-room at Timewarp, Mannheim. Everyone on the dance floor couldn’t stop moving when the infectious groove came ringing through the speakers, but as the tracks dominant synth was introduced the entire arena went into an absolute frenzy. At the time I was asking myself, “What is this mind tantalizing techno gem?!” There was no surprise in finding out it was a Josh Wink track, and Balls (Big Mix) went on to be the track of the summer that year receiving major support from all the heavy hitting techno artists.