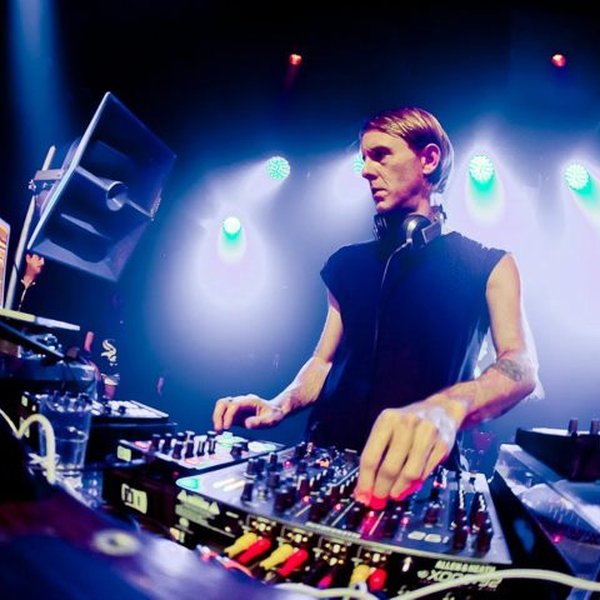 When Richie Hawtin initiated the CNTRL Tour back in 2012 the goal was to go beyond EDM by educating the upcoming generation about electronic music and the rich history behind in. They accomplished this through a series of keynote lectures and workshops at university campuses across the country, with an event that same evening. It’s an all-inclusive package for those eager to learn more about this wonderful culture. 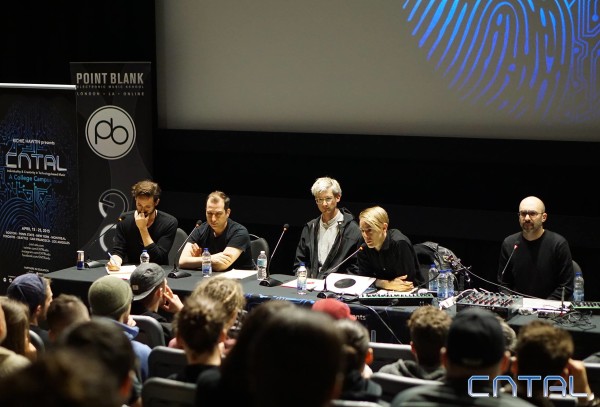 The 2015 CNTRL Tour is already underway, and this Saturday April 25th Richie Hawtin will be making a stop here in Los Angeles. At the UCLA Campus, Richie Hawtin will be present for a Point Blank Music Master-class followed by a two-hour artist lecture with guests Chris Liebing, Victor Calderone, Ean Golden, and Grimes.

The night event will take place at the Hollywood Palladium, and to get us ready for the evening here’s a heavy dose of Techno Therapy from everyone on the lineup.

CNTRL Los Angeles 2015: Information | Tickets to CNTRL at the Palladium

A technology aficionado and a pioneer of the minimal techno movement, Richie Hawtin is one of the most influential artists of our time. This Saturday evening he’ll be taking the CNTRL’s at the Hollywood Palladium, and there’s no better way to get in the mood than this set from Watergate, Berlin. A true showcase of music and technology is present in this mix, and you can be sure he’ll deliver the same to an enthusiastic Hollywood crowd this Saturday.

Ean Golden is a regular on the CNTRL Tour. With his vast insight on music he’s a perfect traveling companion for the occasion. This is a recent recording from CNTRL at Penn State, taking the more cerebral route with his track selection. Another excellent mix to help ease the anticipation for the Saturday night festivities.

Lee K moves effortlessly through the various genres under the “underground” umbrella. From sun drenched house gems to low-end bumpers this set has it all. The folks at CRSSD Festival were certainly exposed to a wide range of sounds, and expect Lee K to do the same this Saturday for the CNTRL event in Hollywood.

Victor Calderone has always had a knack for finding the perfect balance between grooves and hypnotism. Burden is his most recent release on Drumcode, and adhering to the labels sound he delivers a serious dance floor number. A bouncy sub layer accompanied by gritty stabs and distant rides make this one perfect. For those who haven’t seen Calderone before, this Saturday night will be very special. And for those that have, well…it’ll be a fantastic reminder as to why we love this music in the first place.

CLR head-honcho, Chris Liebing, is always guaranteed to turn it up a notch. He’s established a sound and brand that is known throughout the world for delivering some of the heaviest and aggressive techno, and his passion for this lifestyle makes him one of the most entertaining characters in the industry. Be on the look out for the man with the big grin as he lays down peak time vibes for CNTRL.