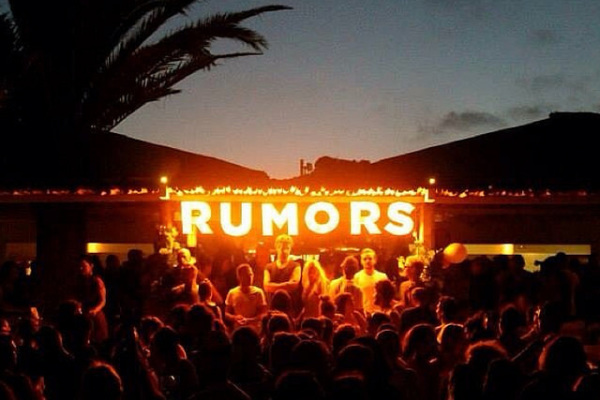 Chaim is an artist who has the ability to tell magnificent stories through his music. It takes very well rounded and thoughtful productions to make waves in the scene, and Blue Shadow satisfies the prerequisite. Teetering on the border of tech house and progressive, Blue Shadow is an emotional ride condensed into an arrangement that is sure to have both the mind and body swaying to it’s dominant lead. It is with sounds such as this that has put him in good musical standing with Guy Gerber and the Rumors brand. He’s controlled dance floors all over the world, and Rumor has it that Los Angeles is his next stop.

Chaim will be taking over the decks for the One Year Anniversary of Clinic Wednesdays, with support from Clovis and Bambook for what is sure to be quite the celebration. An intimate venue with the slick sounds of Chaim sounds like the ideal setting for such an evening.