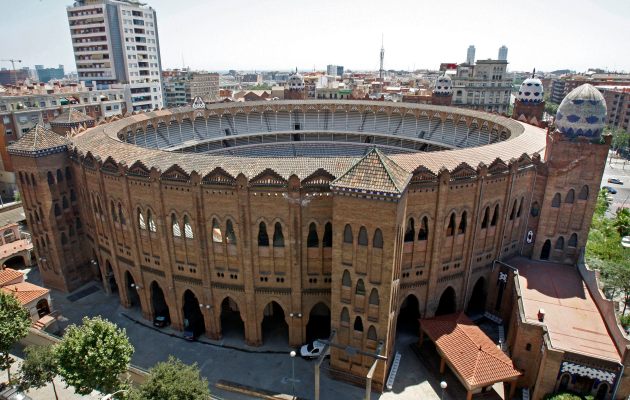 Creaductions Arena, Barcelona’s largest former bullring, has announced as series of open air daytime showcases throughout OFF Week. Best yet, all of them are FREE as all people need to do is to sign up via the links below.

La Plaza de Toros La Monumenta is a breathtaking former bullring in Barcelona. It has grand architecture, was built in 1914, and once held 20,000 people. The events will feature 15 years of Get Physical, 5 years of This And That (DC-10 regular David Squillace’s imprint), and more.

It is a spectacular setting built in 1914 and at one time held nearly 20,000 people. No longer in use as a bullring, it has a breathtaking architectural style and these events a rare chance to experience one of Barcelona’s most amazing monuments in the hot sun. Previously the likes of Luciano, Audiofly, Ros8sko, Richy Ahmed, Patrick Topping, Skream, wAFF, And many more have all played here and more than made their mark. These events are free, but invite only, and you can sign up for the chance to get tickets here.

First up on the 15th of June is a Get Physical Music showcase celebrating it´s 15 years of activity featuring key artists from the label. Over the years, the cult outfit set up by DJ T., M.A.N.D.Y. and Booka Shade has carved out its own sonic empire, with many house and tech styles all covered by their hundreds of EPs, LPs and revered compilations such as the iconic Body Language series. They have also put on many great events all over the world and have continued to set their own trends rather than follow them, all while mixing up big established names with rising newcomers. Audiofly, Booka Shade, Aero Manyelo, Bruce Loko, Eagles & Butterflies, M.A.N.D.Y., Roland Leesker, Ryan Murgatroyd and System of Survival: all play!

Then comes Ten Walls presents Queen on June 16th, which is a debut album tour event from the key Lithuania house and tech producer. The album is a musical story that covers many moments in the producer’s life. It comes on Runemark and is a two disc affair that features collaborations with singers Jonatan Bäckelie, Monika Liu and ALX, pianist Petras Geniušas, cello player Vytautas Sondeckis, bass guitarist Domas Aleksa, acoustic drummer Marijus Aleksa and string performers overseen by the conductor Ričardas Šumila. Joining him will be Sebastien Leger, Delano Smith, Pablo Bolivar, Idriss D, Jade, and more.

Then on Saturday June 17th is a much loved and cult This And That Showcase to celebrate its 5th birthday. The This and That lab—helmed by Davide Squillace, the legendary Italian DJ and DC10 Ibiza regular— The “Lab” is famous for combining music, art and culture to provide a platform for like-minded artists to develop a host of creative projects. He aims to nourish the underground music and art world with each new release and these parties see the production of individual pieces of art from a wide spectrum of platforms, so they truly are vivid and original like no other event in the world. Nic Fanciulli, Anja Schneider, Haiku 575, Manuel Del Giudice also play with the boss. 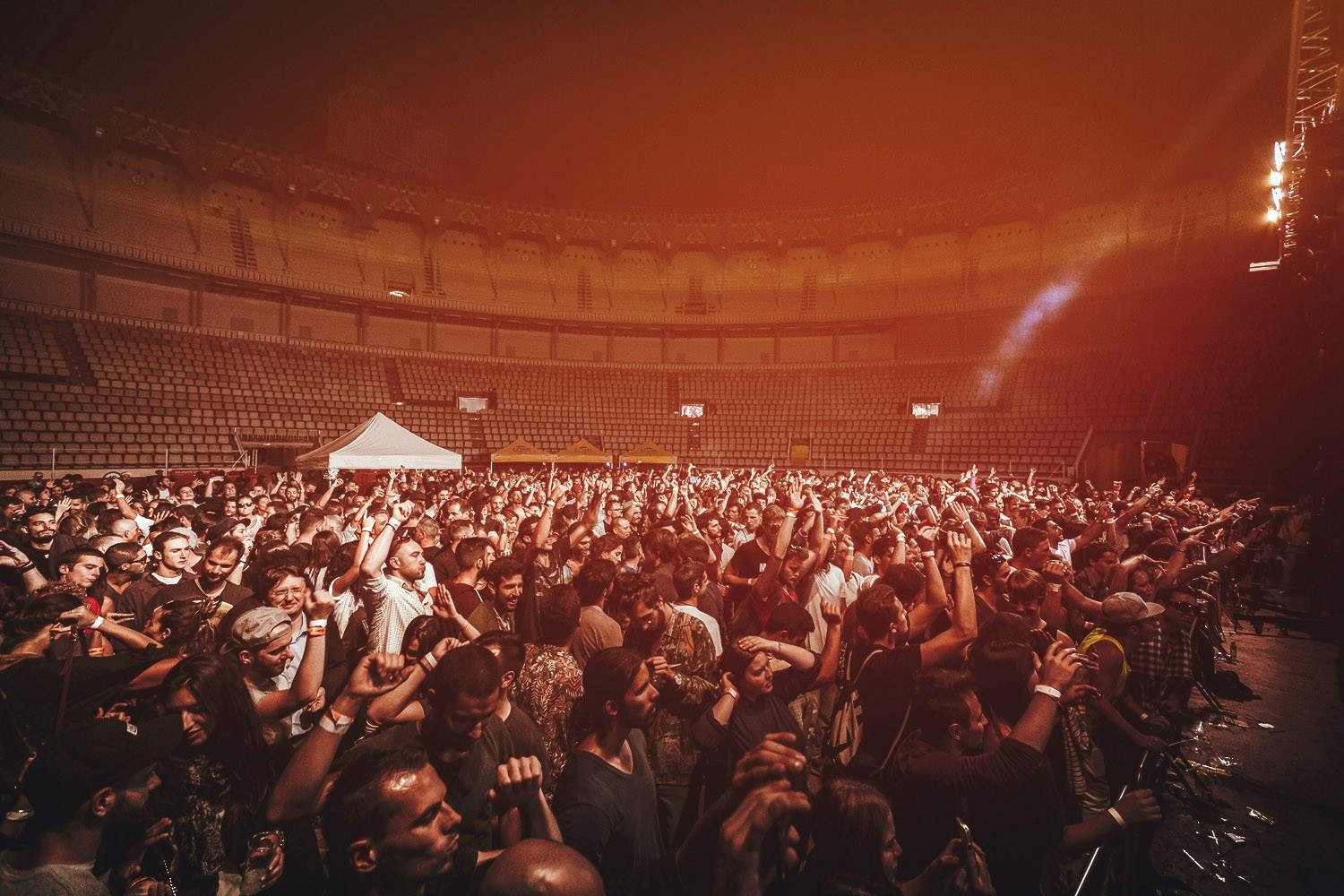