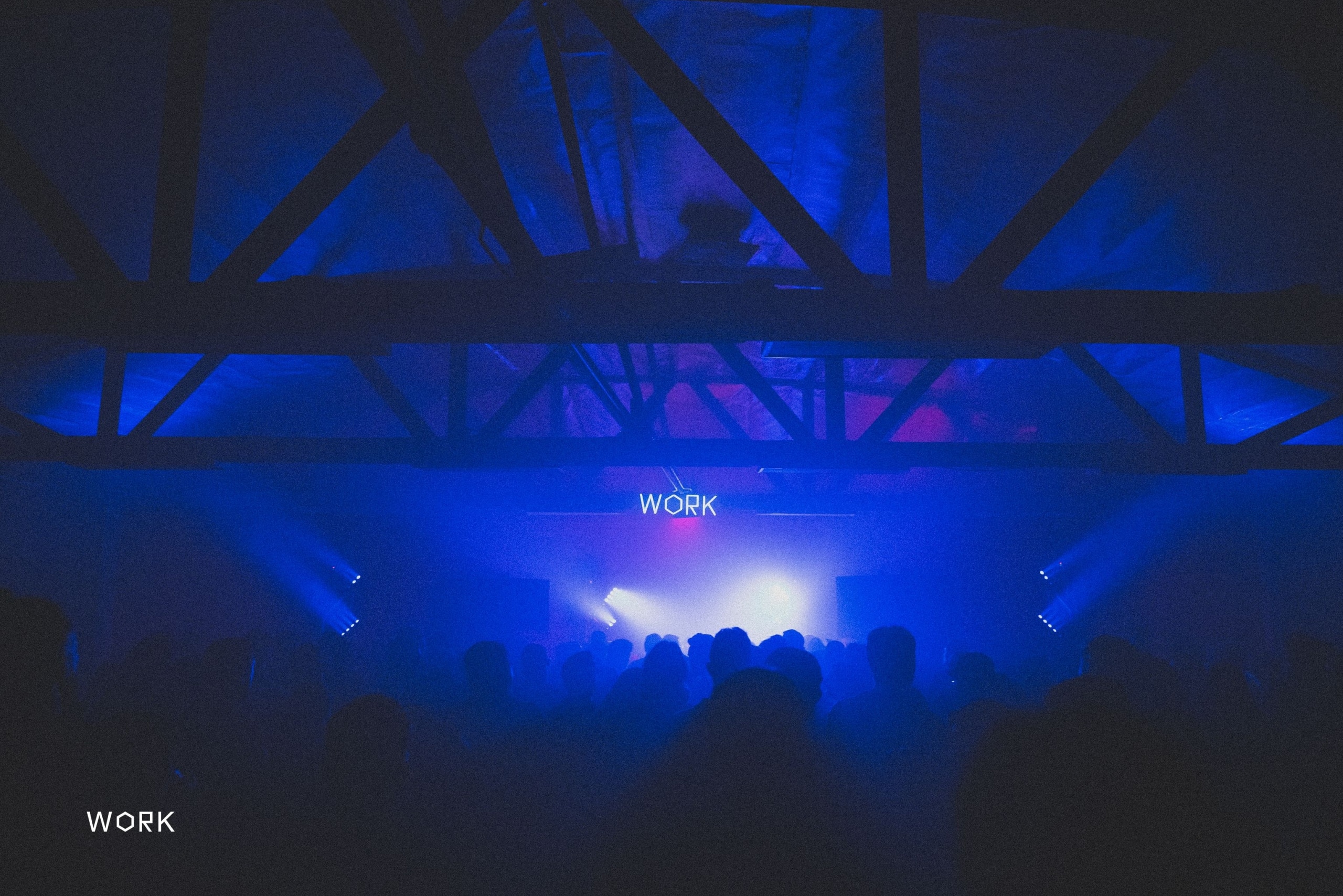 So we all know or will soon find how important your environment is to really enjoy your techno. If you have been hit by the bug like me (and live near DTLA) then you spend most of your time around one of these places: A warehouse or a club. Truth is both of these places can and will give an A1 quality experience. Sound, lights, atmosphere, drinks, and people. At that point if this scene is where you want to be a regular than there are some things to expect.

What’s The Difference? It’s All Techno…

Yes you will hear that classic 4 on the floor for the majority of the night. Who is playing, what you’re hearing, and your fellow aliens you find yourself surrounded with will be some of the variables.

Not to mention the nuances of the venues, which can range from a historical brick and mortar building in a city area or something that makes you feel like you’re entering into a modern day cyber horror film.

Techno clubs are venues that cater to specific quality of sound. They want a certain frequency being emitted. Which attracts a certain type of crowd.

The early Detroit techno scene saw clubs like St. Andrews Hall, Majestic Theater, The Shelter, and the Music Institute. Who were hosting some of the most important techno figures ever like Derrick May, Kevin Saunderson, Blake Baxter, Chez Damier, leading to Carl Craig and Jeff Mills.

Overseas such places as Berghain/Panorama Bar (Berlin,Germany), Ministry of Sound (London, UK), and DC-10 (Ibiza, Spain) are just a few of the staples that have earned their right and have been in existence since the beginning. Always keeping the bar high with the level of talent and production.

Some big name venues across the United States host the same caliber of artists, however catering to a more mainstream commercial style scene- Still techno but the awareness of the crowd will definitely play a role in your whole experience.

The warehouse techno scene also has its spectrum as far as production value, artists, and charm. Being mainly familiar with the scene in Los Angeles, it’s always amazing how much variety there is on most nights of the week.

Ranging from house music to driving techno you can find multiple parties with artists quality ranging from local LA based DJs to world renowned international DJs making their rounds while in town.

The club environment is going to the more high profile night out. Security will search you thoroughly and not just for weapons but for any “party favors” you plan on enjoying that night. So be smart about it.

Techno clubs will turn the music off usually in coordination with what the local bar has to close. Sometimes 2AM or 4AM.

As the more pricier option, definitely expect to spend some money on getting in the door and the drinks will be more expensive. Depending on whose playing expect to pay anywhere from $20-40 to get in and on average $10 per drink.

Top tier world traveling talent usually with other well known artists adding to the night is to be expected. An in house world class sound system and production setup (lights, lasers, visuals, etc) will add to the experience.

At times no matter which sub genre of techno or house the crowd in attendance might be a little unseasoned. Pleasant but yet a little unware of their surroundings at times.

Definitely something to experience especially when its your favorite artist.

There will absolutely be security but they are looking for weapons mainly and could care less about giving your baggies a second look.

Potentially these shows range from 100-1000 people on the right night. So don’t be surprised if you are packed in tight in a hot sweaty walled warehouse in a different world until 6AM, its all part of the experience.

Finding a free party is possible or paying sometimes $15- $30 for a higher end promoted party. Higher end warehouse parties will have sound comparable to clubs if not better depending on the night. While other warehouse parties might only feature some tops and subs systems. So checking out the promoter is always a good idea.

The bar will generally be under $10 on average for a mixed drink. Usually being sold all the way until the end of the event.

Performances will vary from big name world traveling artists mixed with top tier local LA talent to underground names who play every weekend but are apart of smaller local collectives. It all depends on what warehouse you choose.

Production value will also vary and can be as simples as one light that doesn’t change the whole night, to a professional light set up, fog machines, and visuals- it all depends on the night.

Bathrooms are also a big difference. Techno clubs will usually have more of a traditional venue bathroom with stalls, sinks, and toiler paper mostly clean and stocked. Warehouses will have porta potties that can be expected to get gradually more intense as the night goes on.

Truthfully a wildcard of the night. So always check if you plan on using toilet paper.

So What’s For Me?

Personally as an LA transplant from Connecticut, spending a little bit of time around the scene, I have found it to be like a big family and seeing everyone at different events scattered between clubs and warehouses is just part of life.

I really enjoy the warehouse because thats when you are completely able to let loose and see everyone in their own element. I’ve had friends that I have known from back home for 10 plus years and when I took them out to the warehouse I got to see a side of them I never knew.

Seeing someone completely in a trance, dancing like no one is watching while your are feeling the same way is one of the most therapeutic and amazing things about this music.

That overall feeling like “Yup they get it too” is beyond satisfying.

That being said I have also had amazing similar experiences in clubs. Getting to see coworkers and friends play on line ups with big name talent, varying from house to techno. To going out on a random night to see a name I didn’t know play a venue I’ve never been to. It makes the decision really come down to who is playing and not where the event is being held.

Once you get an idea of what to expect from each venue you sometimes start to enjoy going to a nice air conditioned club with the mix of out scene visitors. At the same time too much of that might leave you craving a hot, humid, sweaty warehouse rave where you can be free to take your shirt off and bond with other die hard fans willing weather the conditions with you til the early morning.

I encourage anyone who is really into the music to just go experience it all because truthfully you really don’t have any idea on what you will end up experiencing and sometimes you end up with much more than what you expected.