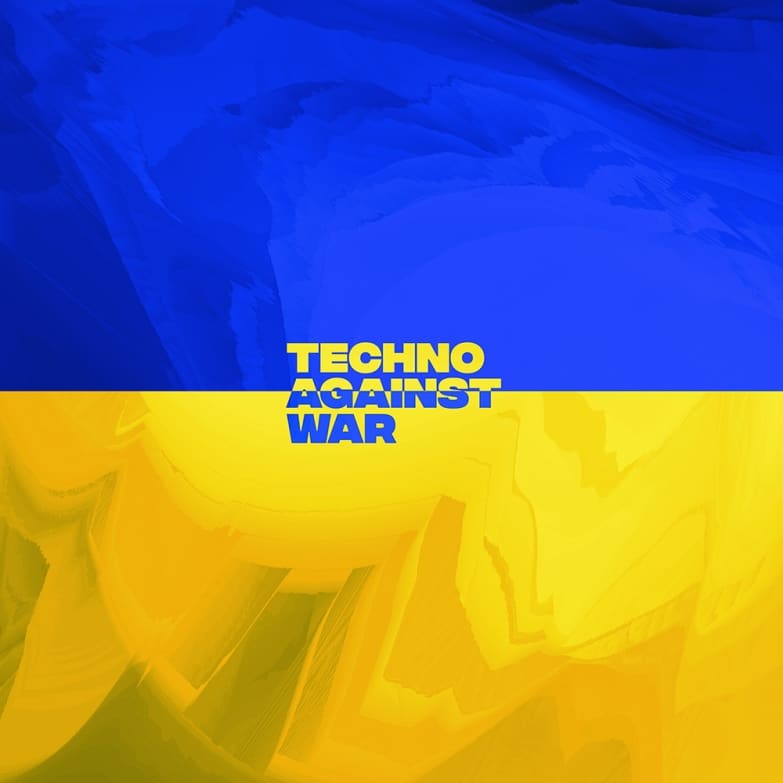 In support of the ongoing crisis that’s taking place in Ukraine, Suara (the electronic label run by Coyu) and Beatport have released a compiled track full of 50 various, but relevant artists within the techno scene. The album,  “Techno Against War” will have all monetary proceeds go towards UNICEF —  towards the people most in need of the war taking place in Ukraine.

Coyu has also commissioned an album that features unreleased tracks as well. These tracks will continue to be donated by some of the most influential artists of today and from within the underground techno scene — artists such as Mark Broom, Alexander Kowalski, Deetron, DJ Rush, Benjamin Damage, Jonas Kopp, Gaetano Parisio, Monoloc, Kangding Ray, and Adriana Lopez.