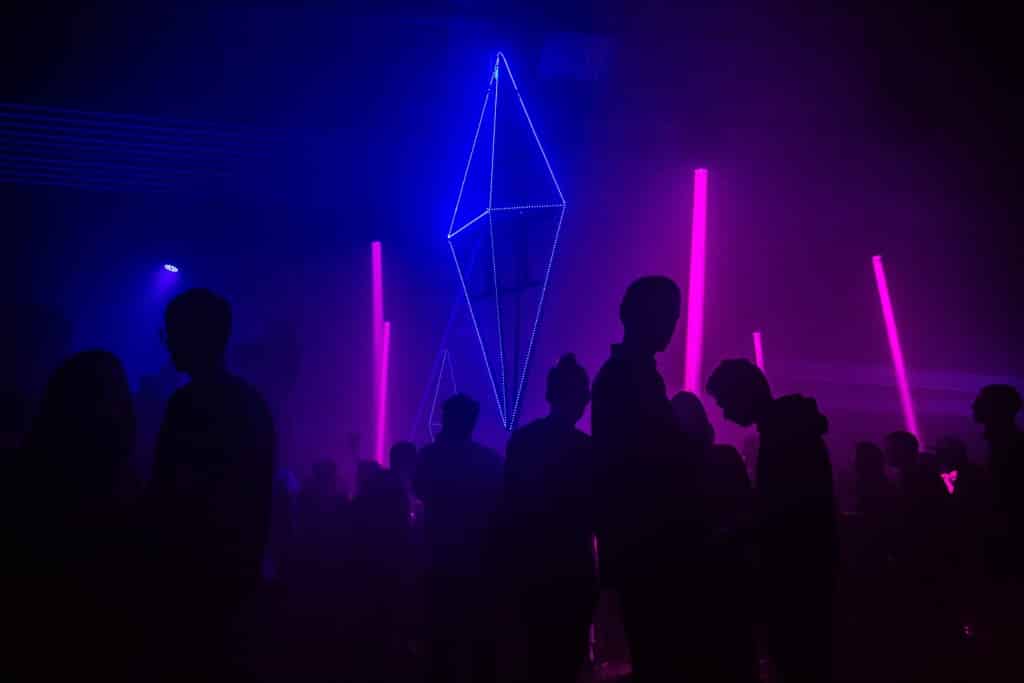 According to a newly released business report presented at Ibiza’s International Music Summit (IMS), tech-house has overtaken techno as the most popular electronic genre. The report stated that the genre shot past the previous favorite in Beatport sales in 2021, marking it the new best-seller.

After holding second place for the past two years, tech-house has officially climbed one space up the rankings, while house music stays in the third spot, and techno moves down to second place.

According to the same report, which spans everything from sales and shares in music, to demand and challenges in the music industry, the South-African house genre amapiano has seen a rise this past year, as its seen a worldwide increased from 2021. The business report revealed that despite its growth, only three amapiano tracks of 80 added to an official Spotify playlist were signed to major labels. The genre has circumvented most countries, with high search rates in the US, UK, and Germany.

The IMS report also shows evidence in the growth of electronic music festivals and clubs, previously valued at $2.5 billion in 2020, has been pushed up by 166% in 2021 — that’s a $1.6 billion increase in revenue.

Read Next: What’s the Difference Between Techno & House?

“The industry is buzzing. I heard tons of excitement in my interviews with artists, promoters, agents and labels in the last month. Partly because, as predicted last year, electronic music is back once again,” said the report’s author, David Boyle. “Led by market share gains in the UK and Germany, we found growth in 16 countries as the joy and energy of electronic music soundtracks the world’s post-pandemic recovery.”

Explored elsewhere, DJ software and hardware went up in value by 14% in 2021 to $1.2 billion, while, for the first time in some 20 years, physical sales returned to growth.