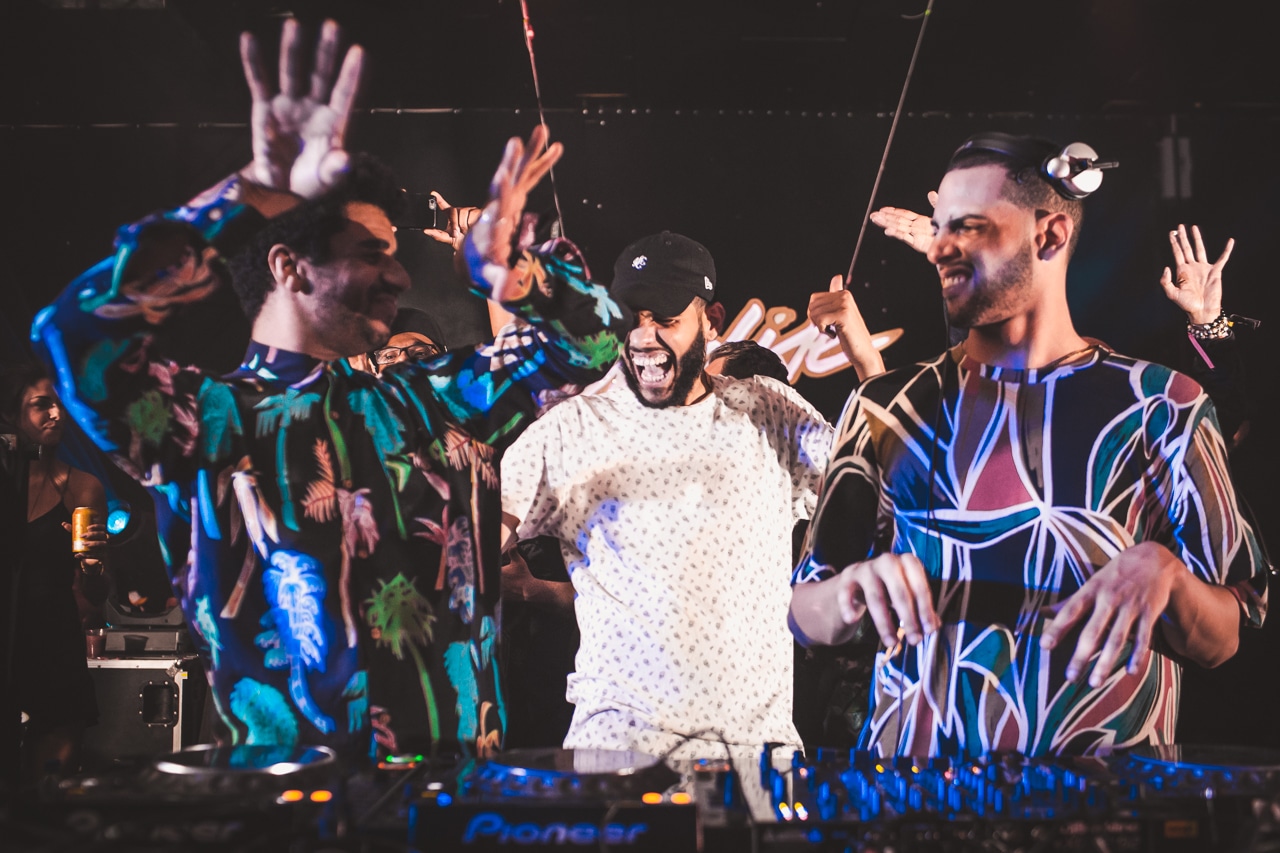 There is little doubt (if any) that the electronic music soundscape is constantly evolving, with new sub-genres emerging in recent years. One particular sub-genre though is gaining more attention and playtime than ever before, and that genre is tech house.

This is more evident as of late with tech house gaining more attention in the scene than ever. Case in point is the Las Vegas casino/hotel Wynn Las Vegas whose XS nightclub has recently made tech house artists Jamie Jones, Solomun, and Black Coffee as the club’s new resident DJs under the banner “We Are The Future”. And in the EDM hub of Ibiza, clubs like Pacha and Ushuaïa, have been gradually going for tech house DJs over the past few years.

Perhaps the most telling, or damning as some may say, is the report from Beatport last year that tech house had now overtaken traditional EDM to become its biggest selling music genre.

Given the rise of tech house, this benefits artists such as the aforementioned ones, as they are set to hit the same levels of popularity that mainstream names such as Skrillex, David Guetta and Tïesto enjoyed a decade ago. At the same time, it has gotten the genre the attention of record labels, the media, and potential investors as it has continued to gain acceptance in the mainstream.

While there is no telling to what the future holds for tech house, for now what matters is the recognition and that it is offering a significant contribution to the continuing evolution of the electronic music as a whole, especially here in the United States where the genre and its industry still have a long way to go before being accepted as part of general art and culture.

Please note, this isn’t a dig at the genre by any means. After all, there’s good quality contributions to all genres of music and electronic music in particular. The fact remains that tech house’s popularity is on the rise, and the evidence of that is there for all to see.