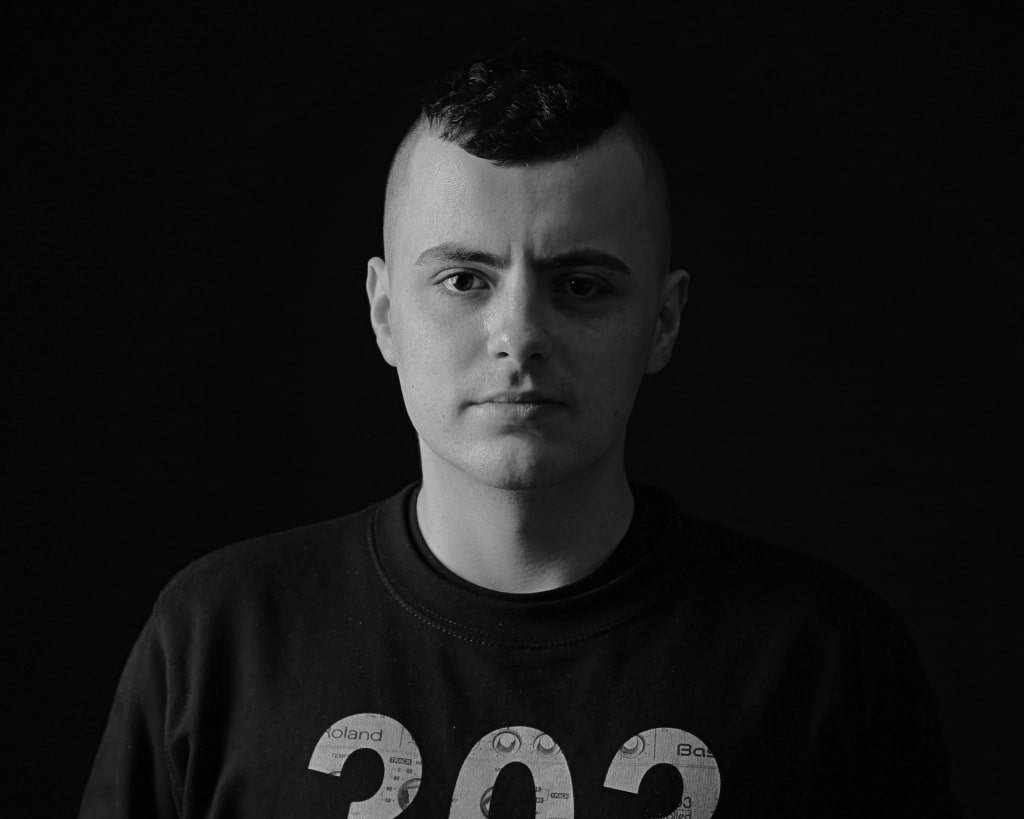 German DJ and producer TEC3.N.O releases a new single called “Magnetar” on his own label, Electric Feelings. The Stuttgart-based artist has been active since 2014. Since then, TEC3.N.O. has been prolific within the scene. The artist’s timeline reflects his devotion to his craft and his aptitude for dynamic events and productions.

In 2017, TEC3.N.O. had his first release on the Fresh Cut label. The same year he founded the legendary Electric Feelings series of events, which today remains a success in Stuttgart. A release on Reload Records followed in 2018.

In 2020, TEC3.N.O founded the label with the same name as the series of events Electric Feelings. The first release of TEC3.N.O on Electric Feelings went straight to 14th place on Beatport Charts. In August 2021 TEC3.N.O released on Phobiq Records, securing a place on one of the top techno labels by Sasha Carassi. Now TEC3.N.O is back with “Magnetar”, a powerful banger made for the club.