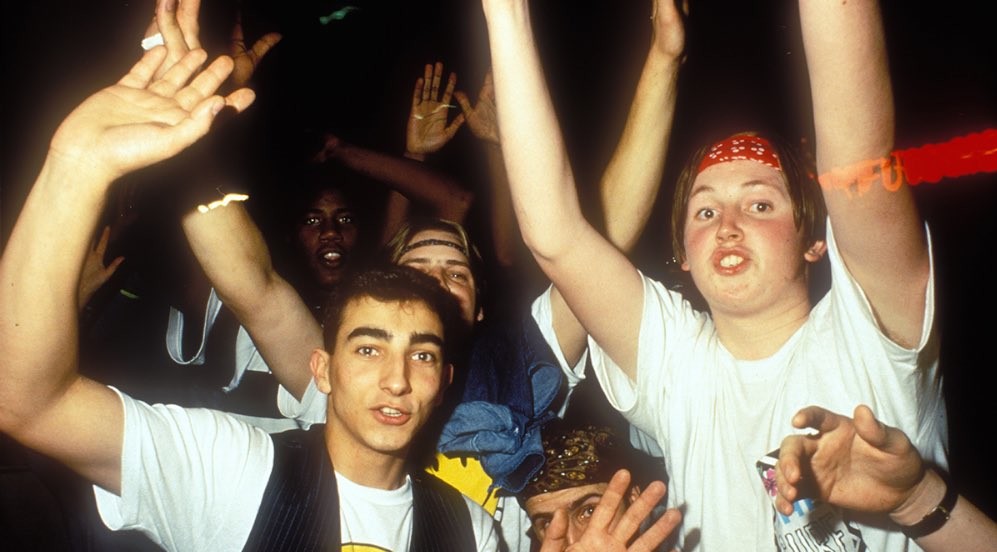 During the summers of 1987-89, Britain experienced one of its largest youth movements ever. A direct result of the rise of acid house, the introduction and consumption of ecstasy, and the need for a space where your looks, sexual orientation, or societal status didn’t matter. This social phenomenon is noted as the Second Summer of Love, referencing the sixties Summer of Love, where 100,000 hippies converged in San Francisco’s neighborhood, Haight-Ashbury, to experiment and become conscious of one’s existence.

At a time when rare groove and hip-hop dominated most of the UK club music scene, acid house was skyrocketing in popularity thanks to ecstasy and two of the most influential clubs in the UK, the Haçienda and Shoom.

It’s important to note that like many other youth movements, the media sensationalized these locations as detrimental to the Big Money society Britain was becoming. Anyone and anything that didn’t fit their business suit-wearing, go-getter status quo was automatically outcasted. 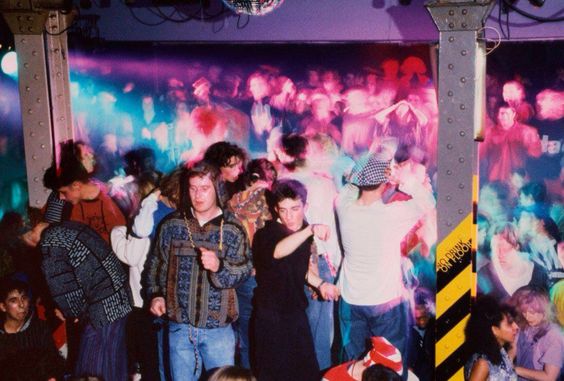 Opened by Factory Records on May 21st, 1982, the Hacienda was initialy mostly dominated by hip-hop and street soul. It wasn’t until 1986 when it became one of the first British clubs to start playing acid house music, with DJs Mike Pickering and Little Martin hosting the legendary “Nude” night on Fridays. This catapulted the Hacienda’s reputation, which went from having no more than 15 people in the club to being at capacity every night of the week by 1987.

The arrival of ecstasy completed the equation. As more people were doing it, the Hacienda began to see more dancers wearing colorful, baggy clothes; dancing with their arms in the air, something that was never seen or done before in Manchester. It resulted in an empathetic and contagious atmosphere. The Hacienda consisted of a stage, dance area with bar, a cafe, DJ balcony and a cocktail bar. 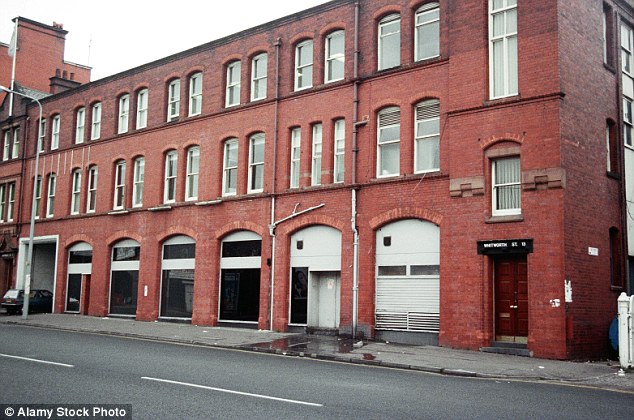 Unfortunately, following a drug-related death, various shootings, and extremely poor financing, the Hacienda was closed in 1997 and was demolished in 2002 by Crosby Homes to make way for apartments, ironically keeping the iconic name. Bits of the demolished club were auctioned off at £5 each and went to charity.

It was the summer of 1987 that started it all. Johnny Walker, Danny Rampling, Nicky Holloway and Paul Oakenfold had just returned from celebrating Oakenfold’s birthday at Amnesia in the White Isle. Dancing and taking ecstasy into the late morning, they cohesively shared a realization there. With the UK clubbing scene ripe for change, they were determined to recreate what they had experienced and bring it back home.

Oakenfold started playing house at his Project club, then started Future, then Spectrum at Richard Branson’s club Heaven. Rampling and his wife, Jenni, opened Shoom on December 5th, 1987, in the basement of a fitness centre in Southwark, London. 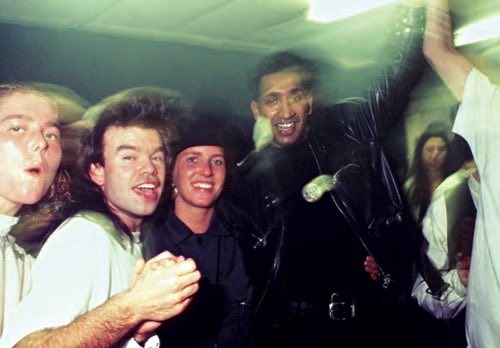 Here a mix of acid house from the US and Balearic house from Spain would become the sound that attracted an inclusive, multi-class movement brought together by their craving to experience something unique.

Shoom was the first club to adopt the smiley logo that would become synonymous with the acid house craze. For many, it was also the first club in London to present acid house as a “full package” where “the scene was about optimism, hope, unity, love, and peace” says Rampling. 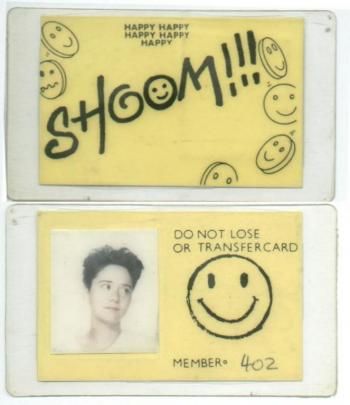 Many attendees experimented with ecstasy for the first time at Shoom and became engulfed with the atmosphere. Those that attended, know there were there but do not remember.

More photos from the Second Summer of Love: 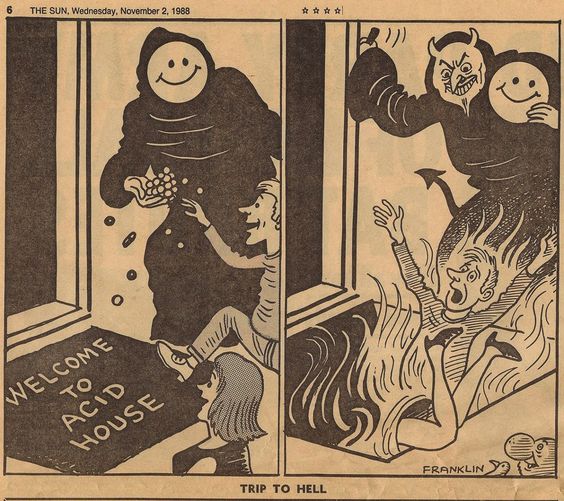 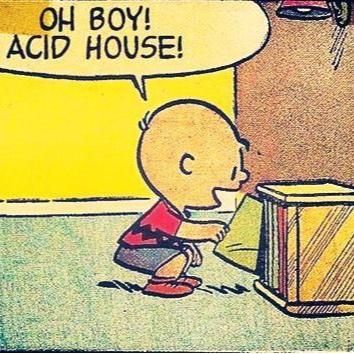 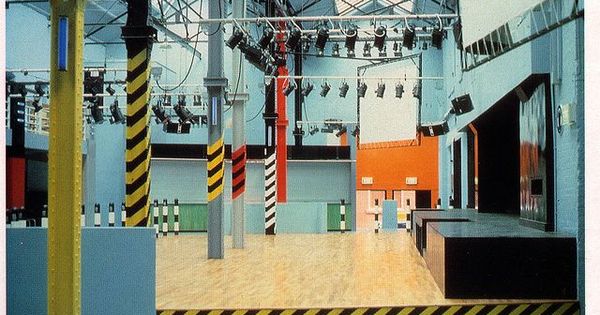 Recreation of the Hacienda 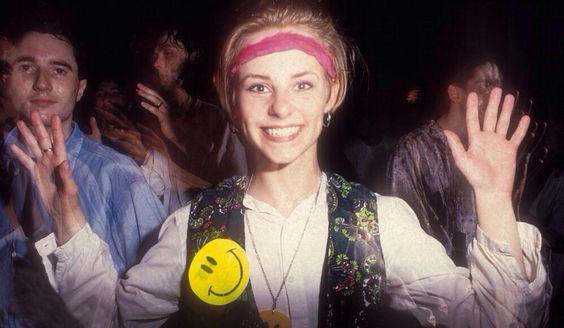 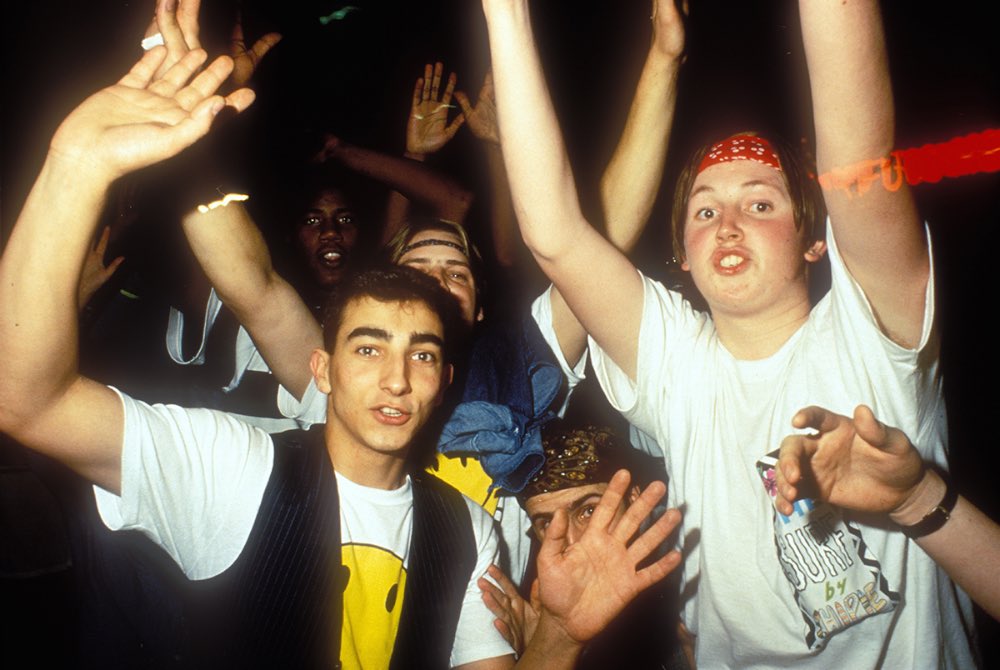 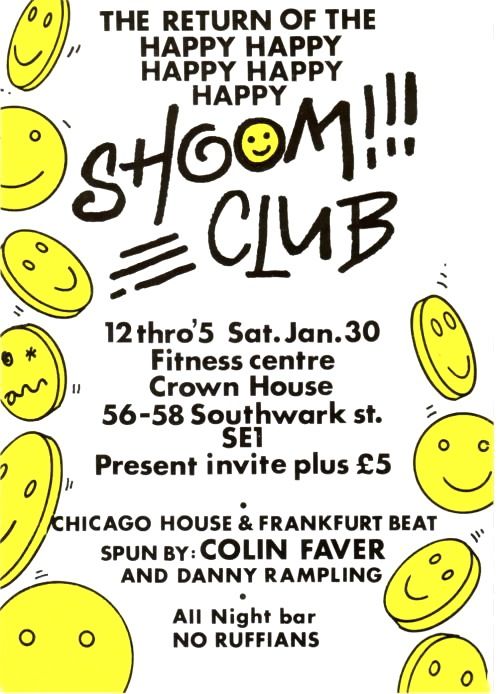 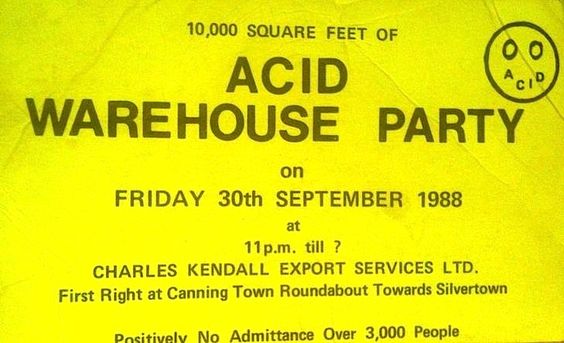 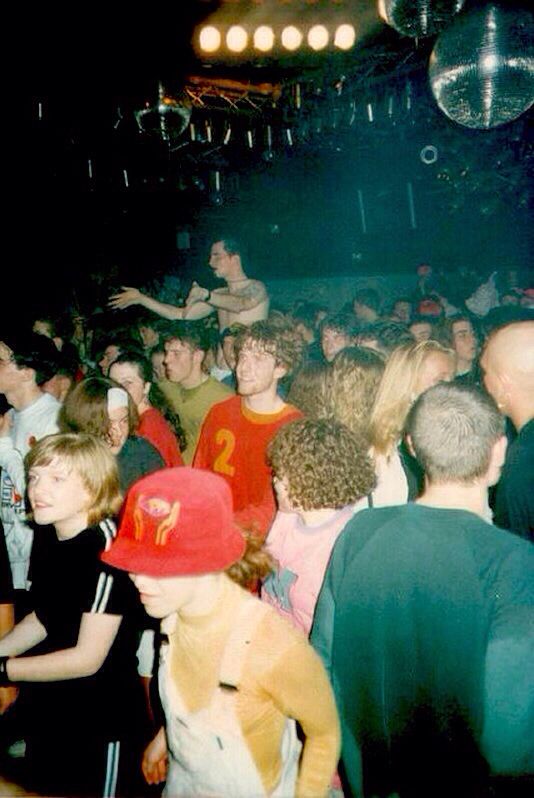 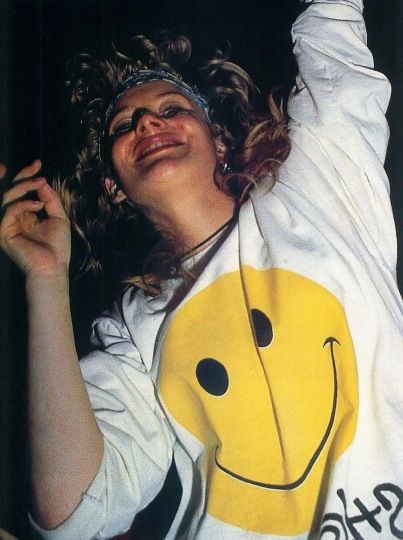 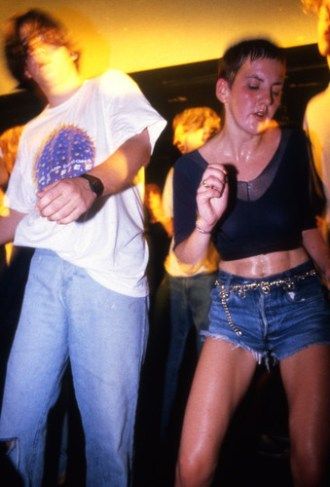 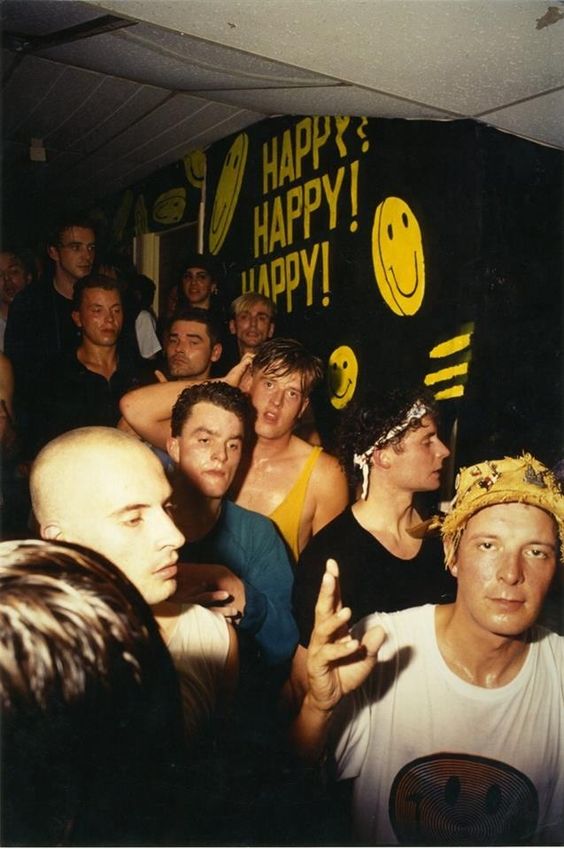 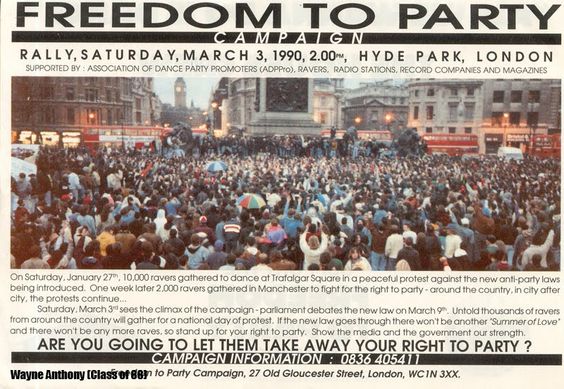 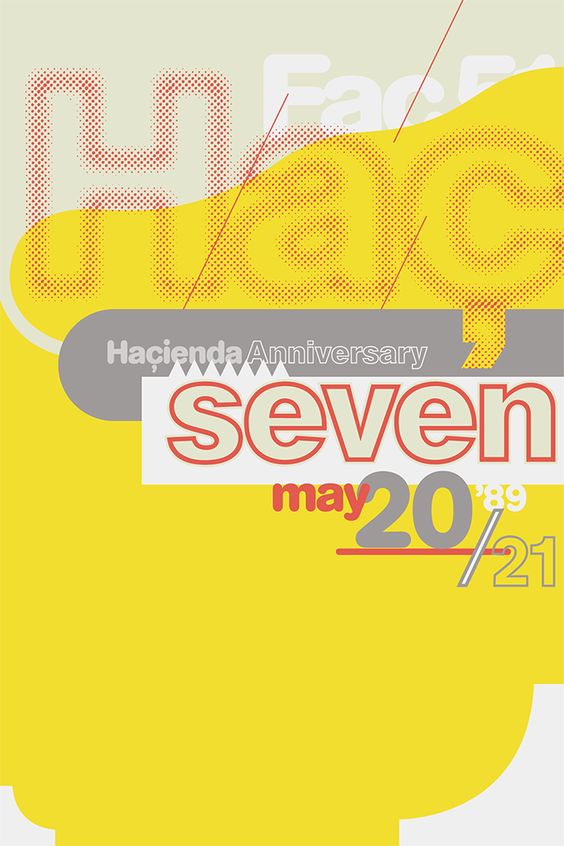 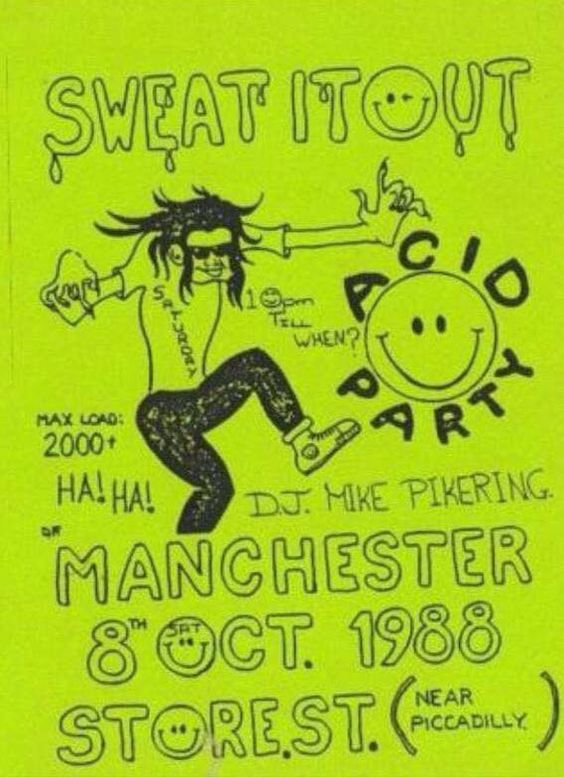