#TBT Series: Relive Some Of The Best Frankie Knuckles Moments Caught on Video 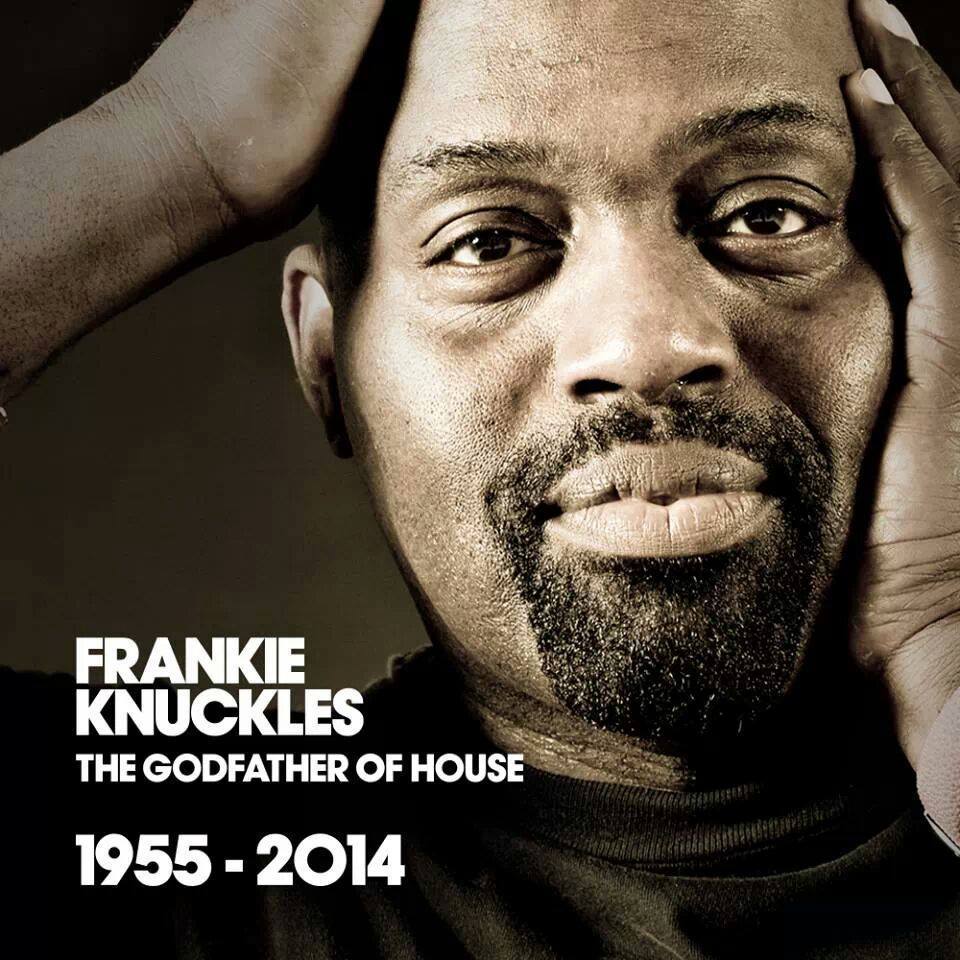 #TBT Series: Relive Some Of The Best Frankie Knuckles Moments Caught on Video

The 31st of March is a special and bittersweet date for house music fans all over the world. I still remember exactly where I was in Chicago in 2014  when the city and the world were hit with the heart-breaking news that Frankie Knuckles, The Godfather of House, had passed away due to complications linked to a diabetes condition.

That date became significant for all House Music fans throughout the world, just as August 25th had been for a decade prior and continues to be today. In 2004, then Chicago Mayor Richard Daley declared August 25th to be Frankie Knuckles Day. The block where the Warehouse stood was renamed Frankie Knuckles Way and that evening 10,000 people poured into the city’s Grant Park to hear him play.

Just like August 25th, the anniversary of Knuckle’s passing has evolved into a day of celebration, with House Music fans honoring the immense legacy Frankie has left behind. His contributions to the world of dance and electronic music span four decades. Frankie was born in the Bronx in New York City and later moved to Chicago, following his work with the influential Larry Levan – a childhood friend and fellow DJ. He played a pivotal role in the development and popularization of house music in Chicago in the late ’70s and early ’80s, his impact continuing right up until the sad day of his passing as a world-touring DJ and resident at the iconic Smart Bar Chicago.

When I had the immense luck of moving from Europe to the States to go to college, I chose Chicago. That choice allowed me to see Frankie work his magic behind the decks on several occasions, and to meet him after one of his performances too. We had drinks and star-struck, I thanked him for everything he did and how much his life had shaped mine. While I am sure he had heard those words countless of times before, he took the time to ask about me and encourage my curiosity and love for house and electronic music. Being in Chicago for his passing and its anniversary a year later was nothing short of touching. Our city mourned, but our city also celebrated his life the way we do best: with music. Thousands, old and young, of all races, gender, sexual orientations and socio-economic backgrounds united in front of the Chicago’s symbolic “Bean” in Millenium Park to pay homage to Frankie and the gift he gave us, an official tribute organized by the City of Chicago. It hit me that evening that even in his death, Frankie and house music continues and will forever continue to unite.

Last year, two special celebrations in Frankie’s honor were held at Gramaphone Records and Smart Bar Chicago, both broadcast by Boiler Room with music by The Black Madonna, Hyperactive, Derrick Carter, Michael Serafini, Gene Farris, Mike Dunn, Jamie 3:26, Andrew Emil, Alan King and Elbert Phillips. Energetic, electric, passionate and bustling with emotions, both events were both a tribute and a party in his honor. The poster from that day hangs in my living room and will forever be a part of my home.

While Frankie’s career certainly dates back to years that precede the advent of social media, cellphones and the easy access to video recordings, we are lucky enough to have several videos that immortalize who he was as a man  and artist. Herein, I have compiled some of the best Frankie Knuckle moments ever caught on video with the aim to provide a small glimpse into the dance floors  and lives he shaped across the years.

Frankie rose to international fame while a resident DJ at The Warehouse, where he mixed disco classics, unusual indie-label soul, some rock and European synth-disco in such a rare and unique way that a new genre was born: House, a shortening of the club’s name where it was founded. In 1986 Frankie went on to open Power House, his very own club in the city. Chicago-based filmmaker Phil Ranstrom was there for opening night, capturing the atmosphere and interviewing the Godfather himself.

The year was 1989 and illegal raves were in full bloom both Stateside and across the Atlantic in the United Kingdom. This video captures the power of Frankie’s music, as ravers dance to his timeless rework of “Your Love,” released in 1987 with Jamie Principle on vocals.

This undated interview, possibly from the early to mid ’90s, takes a look at Frankie’s world, the world of house music. It travels from Chicago, visiting iconic venues and Gramaphone Records where he shopped for music, to the big clubs in Ibiza that his legacy helped found.

Frankie remained an important part in Chicago’s house music scene. In this short 2005 video he played the Chicago SummerDance Series in Grant Park, a traveling DJ series organized by the Chicago Department of Cultural Affairs.

There is no doubt that Frankie remained as popular as ever both at home and overseas. In 2007 he performed as guest DJ at Exit Festival, held within the Petrovaradin Fortress in the city of Novi Sad, Serbia.

In early 2012 Frankie was in London to lecture alongside James Murphy for the Red Bull Music Academy. FACT TV had the pleasure of catching up with him at Red Bull’s South London studio for a two-part interview on inspiration, Philadelphia as a music mecca, and the importance of reading the liner notes.

Next we fast forward to the 9th of May in 2013, when Frankie Knuckles headlined a stacked Boiler Room lineup with the likes of Mike Servito, House of House and Juan Maclean also performing. This NYC sixty-minute performance is quintessential Frankie Knuckles, blending elements of Chicago house with newer sounds in a way that only he could.

While these clips only provide a small look into Frankie’s world, they also serve as a reminder of the decades of influence and happiness he spread thanks to his music and infectious personality. He continues to touch the lives of millions every day, and will continue to do so for countless years to come.