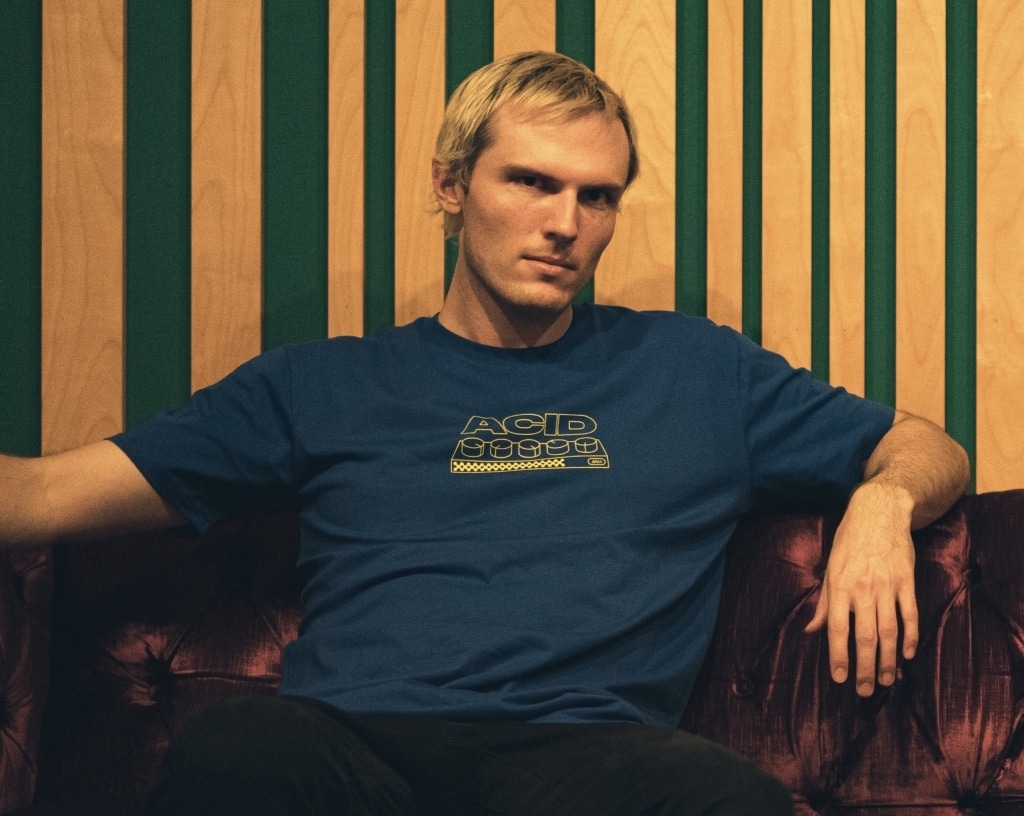 Tap Newo is a producer, DJ, and studio engineer from Los Angeles who has been active since 2016. Certified in Pro Tools, he brings his eccentric style to the world of techno with original sound design opting for a more math-based approach in the studio. His music has been featured on outlets such as Mixmag Spain, XLR8R, HATE Lab, Data Transmission, and Circuit Arizona. He also recently provided support for the 6am Octopus Warehouse series with Sian in July.

Techno Mixtape 2 means a lot to me as an artist because it’s an opportunity to truly showcase the sound I’ve been developing over the past year. The first Techno Mixtape was born out of an idea I came up with after a lot of back-and-forth with record labels. With the first tape, I had been submitting tracks to good feedback but not being able to confirm certain tracks being released.

In order to stay true to my sound, self-releasing became the way to go moving forward. Especially because I take influence from the approach of rappers such as Gucci Mane where he built a buzz off independent mixtapes. Usually in the techno scene artists focus on either EPs, compilation releases, or singles so I figured why not just take a different approach. Releasing independently has been liberating

Tap Newo comments on the inspiration behind his latest mixtape

It then soon became clear a second installment in the series was necessary. Except for this time around, he made sure to produce each track for this specific mixtape instead of just making tracks hoping labels would be on board. Techno Mixtape 2 definitely has a more cohesive flavor than the first one, leaning into the minimal less-is-more approach. Sian, Deadmau5, and mid-2000’s minimal techno artists such as Barem are a big influence on the sound of the project. 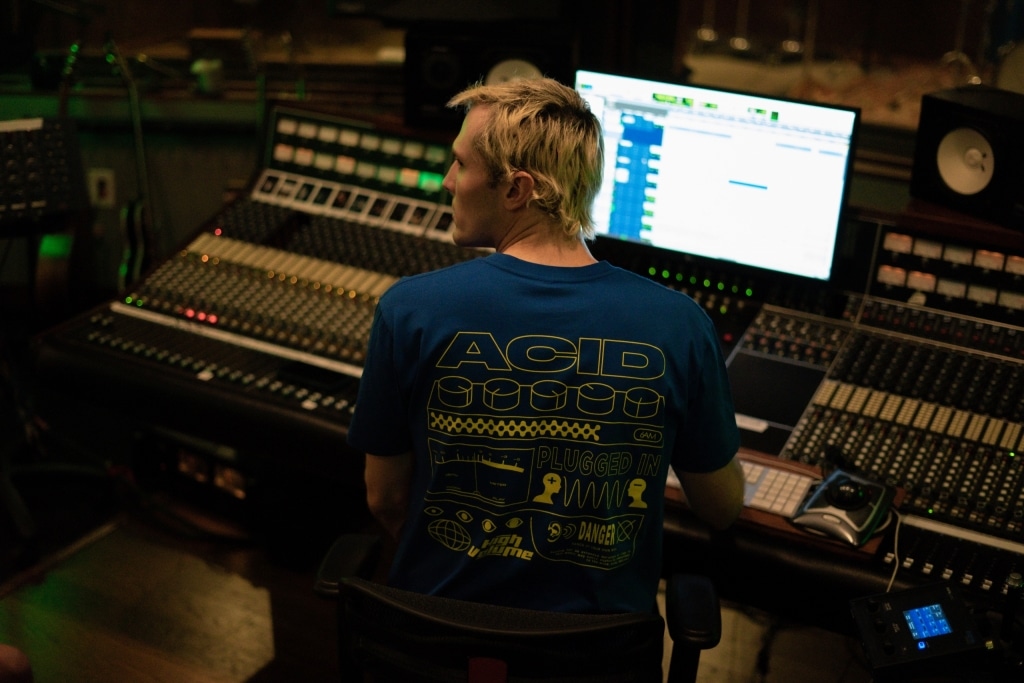 These new tracks were all mixed down fully analog on the API console at Big Bad Sound recording studio to ensure both consistency & maximum clarity when played back on large sound systems. The “Anti Techno Interlude” track with Jamil (Finessedios) is especially important to Tap Newo as he is one of the most talented producers he’s come across. When he sent him his work on that track Tap Newo was absolutely blown away and knew it had to be on the project.

Preorder Techno Mixtape 2 on Beatport and iTunes. Available on October 14, 2021.