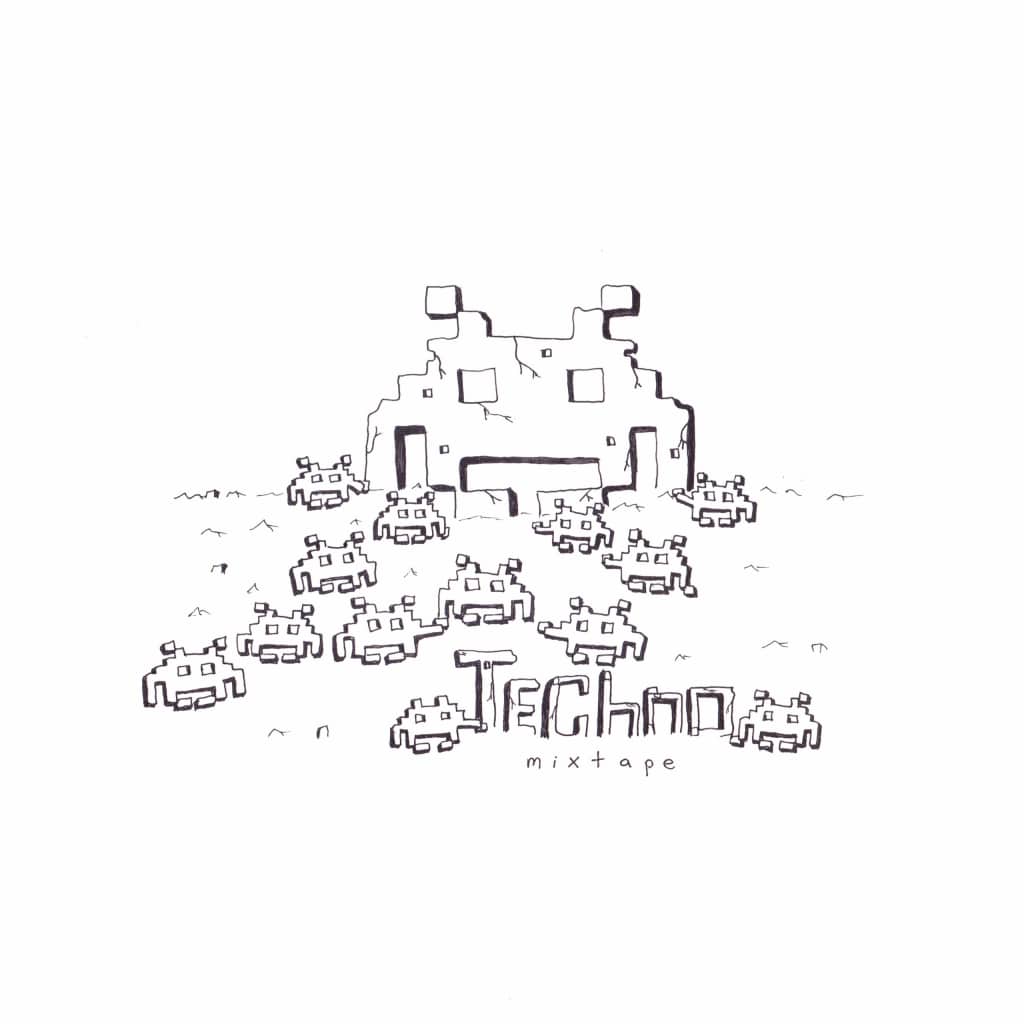 Tap Newo recently released his Techno Mixtape compilation where he brings together other independent artists. Together they deliver a driving and hard-hitting techno journey.

The Los Angeles-based artist Tap Newo created the Techno Mixtape project to bring together a community of independent artists. It meant taking back creative control and making music for the reason he originally got involved within the techno scene.

The tracks were inspired by raving in the warehouses at 6AM’s events and watching the crowd’s reactions to DJs playing specific sounds and capturing that moment in the studio. This mixtape is suited for more than peak-time hours but for the entire night. There’s something in here for all types of techno fans whether you are brand new to the scene or a hardcore raver.

Make sure to check out his 6AM Guest Mix.