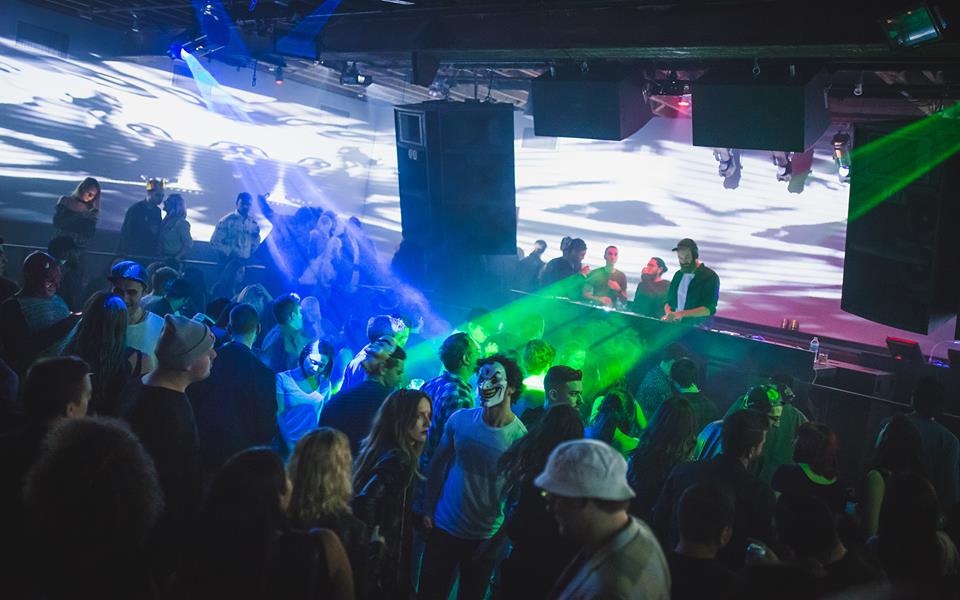 It’s been a busy week in politics since last Tuesday’s US Presidential Campaign came to an end. Business and estate property tycoon Donald Trump is now the country’s President-elect, news that was welcomed with a lot of criticism from DJs and producers in the dance music industry.

It has just been revealed that New York promoter Thomas Dunkley has stepped down from his position as talent buyer at the brand-new Schimanski club in Brooklyn, the venue that opened up at the location that once hosted the beleaguered Verboten. The building, purchased by former Pacha NYC owner Eddie Dean at a bankruptcy auction this summer, re-opened over Halloween weekend with a fine selection of artists booked for its first series of weekends of fall 2016.

Around the date of the presidential election results, the club’s talent booker took to his Facebook to show his support for Republican candidate Donald Trump, claiming to approve of the magnate’s views on immigration, marijuana legalization and foreign policy. The post received public and private criticism, including a number of DJs such as Umfang, Turtle Bugg and The Long Count Cycle canceling their gigs at the recently-opened venue.

Dunkley apologized at first the following day, but was then forced to resign publicly following the continued backlash provoked by his support of Trump. “My statements painted an inaccurate picture of the club,” he wrote in his resignation announcement, “and caused much harm for all involved.”

A statement was released by Schimanski’s director and head talent buyer Andrew Inomata to Resident Advisor, “Due to recent circumstances, Tom Dunkley has voluntarily resigned as a member of the talent buying team because he was no longer able to perform the job he was hired to do. We have since resolved any booking conflicts, and we are working on a makeup event with all talent who had canceled their gigs.”

He concluded clarifying that the venue has “zero tolerance for hate and discrimination of any kind.”

Resident Advisor provided information on the canceled performances: “Since the resignation, all the artists who initially canceled their gigs are either back on the bill or re-scheduling for a future time, says a representative of the club. There will also be a makeup date for the Umfang and Henning Baer lineup, which will instead happen at Bossa Nova Civic Club this Wednesday, as a fundraiser for charities that benefit social equality.”

This isn’t the first incident of its kind in the United States. Detroit venue Populux was forced to shut down and re-open under a different name and format when tweets were sent from its account blaming liberals for the Dallas police shootings earlier this year.