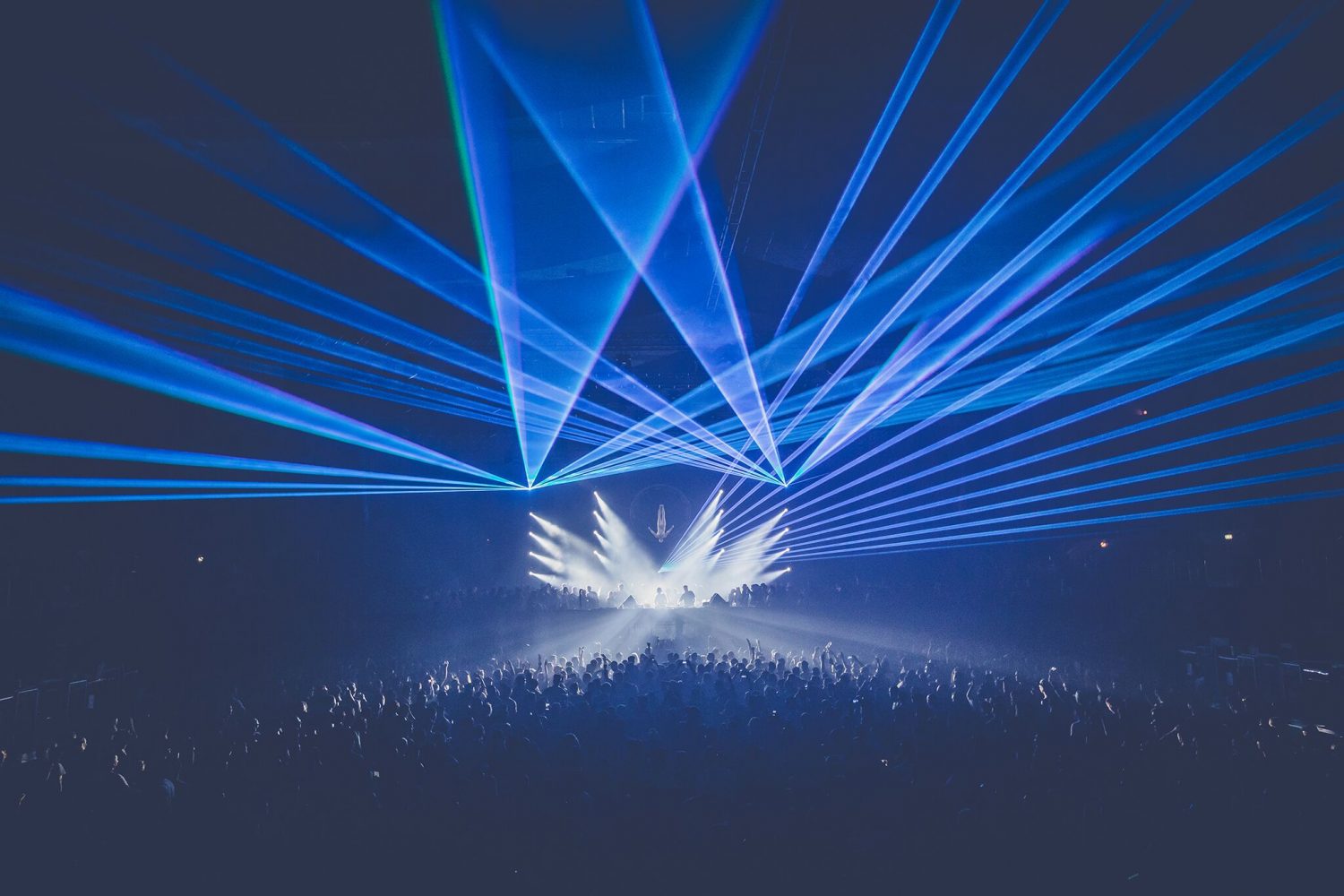 World-renowned DJ and production duo Tale Of Us have revealed their 2018 Ibiza plans. For this, they will take residency and also bring their acclaimed party series Afterlife to the duo’s old Ibiza base now known as Hï Ibiza.

The residency will be taking over both rooms of the club, with music and production concepts designed for each space, with visuals, bespoke lighting, installations and tailor-made production. This is in line with Tale Of Us’ increasing interest in the wider spectrum of the arts. 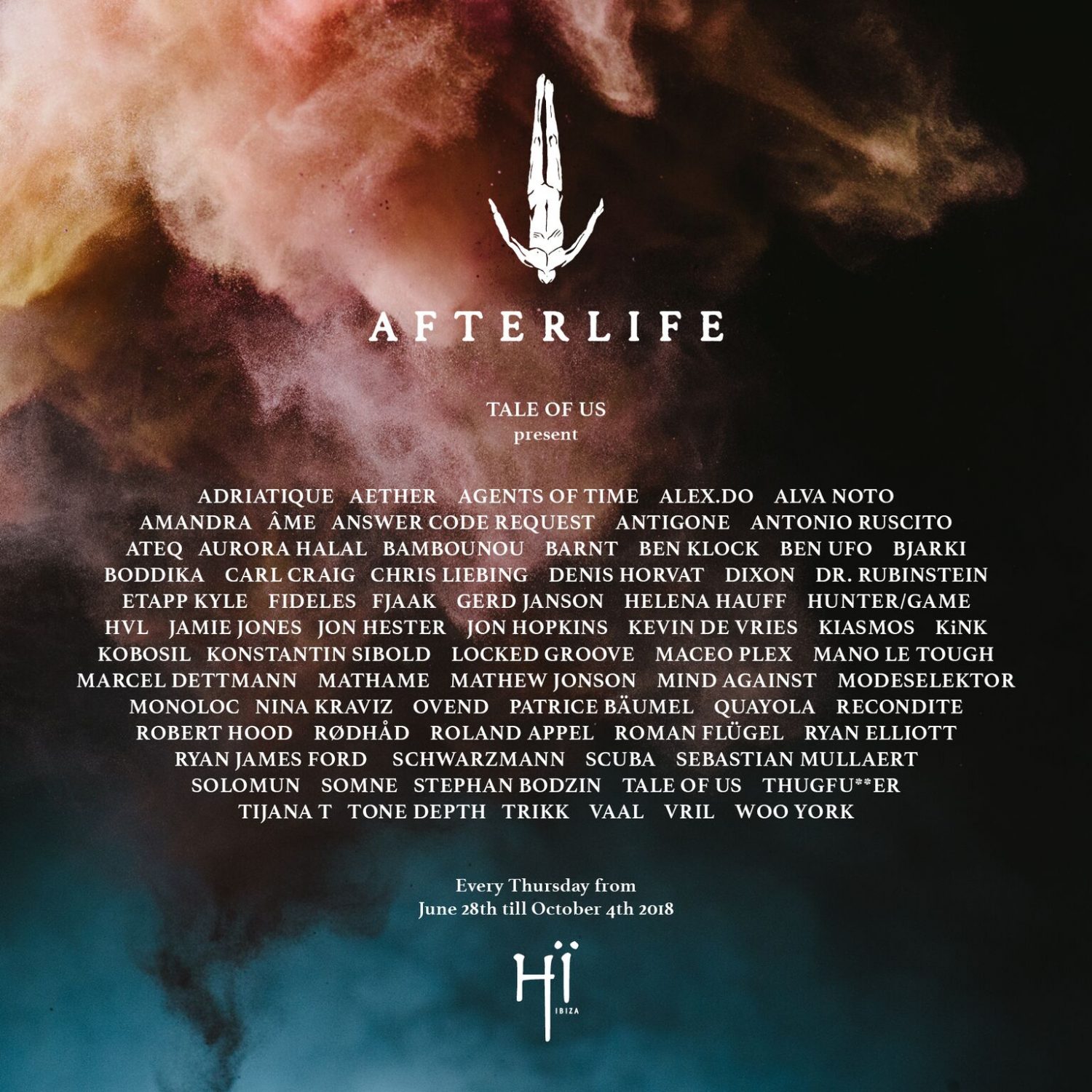 In addition, the parties are said to promise something different and adventurous.  And the lineup has been carefully curated to form a singular musical journey. Much anticipated during the duo’s residency is the attendance of techno heavyweights such as Answer Code Request, Rødhåd, Marcel Dettmann, Etapp Kyle, and Ben Klock. But also not to be missed out is the participation of a large roster of underground and upcoming artists, some of whom have never played Afterlife before, such as Jon Hopkins. They have also tapped pioneers such as Carl Craig, Robert Hood, and Alva Noto, appearing alongside Afterlife regulars like Mind Against, Agents Of Time, Adriatique, and Woo York.

Tale of Us’ residency will take place every Thursday from June 28 until October 4. More details and lineup breakdowns still to be announced, as well as an elegant series of artworks commissioned for the season. But suffice to say, this residency is seen to cement Tale Of Us’ reputation as forward-thinking curators in addition to their well-established status as genre-leading producers and DJs.

For more information and for tickets, visit hiibiza.com.