Months ago Carl Cox revealed that 2016 wasn’t yet to be the end of Space Ibiza, but rather a year of major change for the brand. Its owner, Pepe Rosello, decided to sell the venue to the Ushuaïa Group but still maintains control of the brand, intending to re-open in a few years elsewhere on the island.

Where? Reco des Sol Hotel in San Antonio on the other side of the island.

Currently most of Ibiza’s clubbing force is in Playa d’en Bossa, Ibiza Town and San Rafael, with San Antonio’s two major venues Es Paradis and Eden struggling to bring in crowds. Space’s move would of course change that, bringing back focus to a town that right now mostly attracts party-goers thanks to its sunset parties at Café Mambo and Café del Mar.

According to rumors coming from the island, Rosello plans to completely renovate the complex, add a bran-new Discoteca-styled dancehall next door and open it as Space Hotel and Club two years from now. Overlooking Es Pouet Beach, the venue will most likely also house a refurbished version of its current pool, meaning that a new pool party series could be on the horizon.

Check out more pictures of the property below. 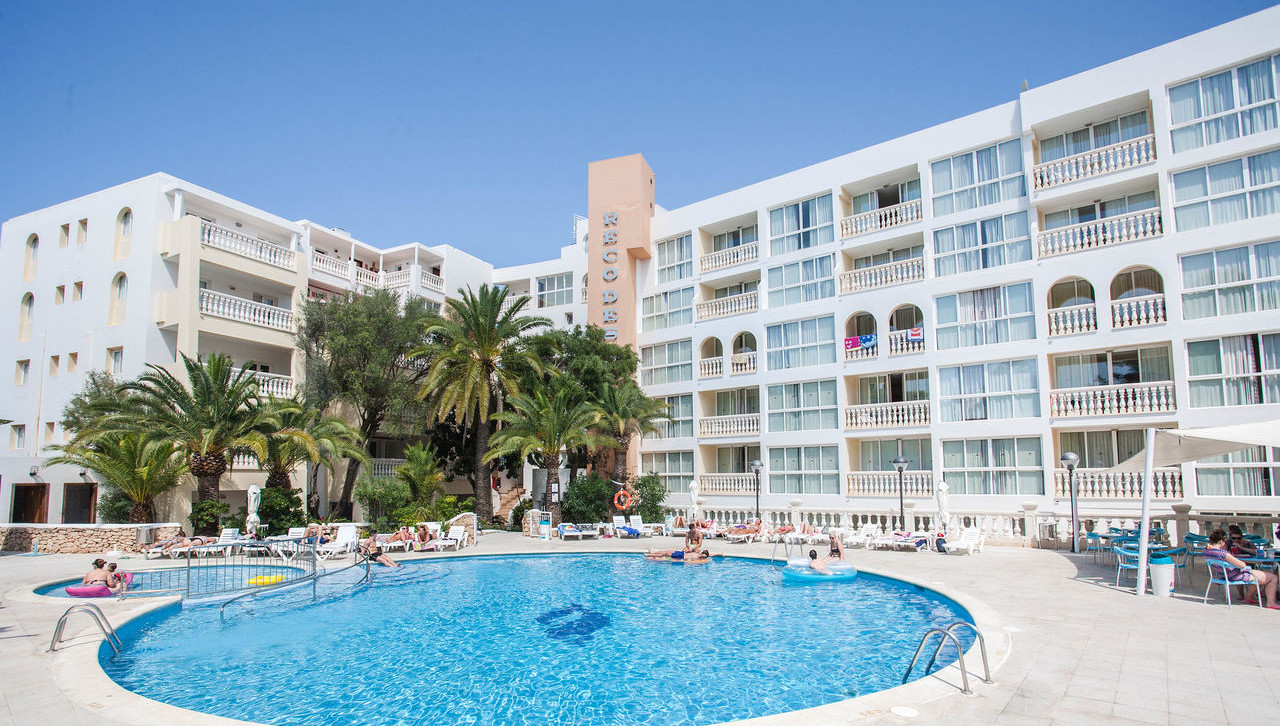 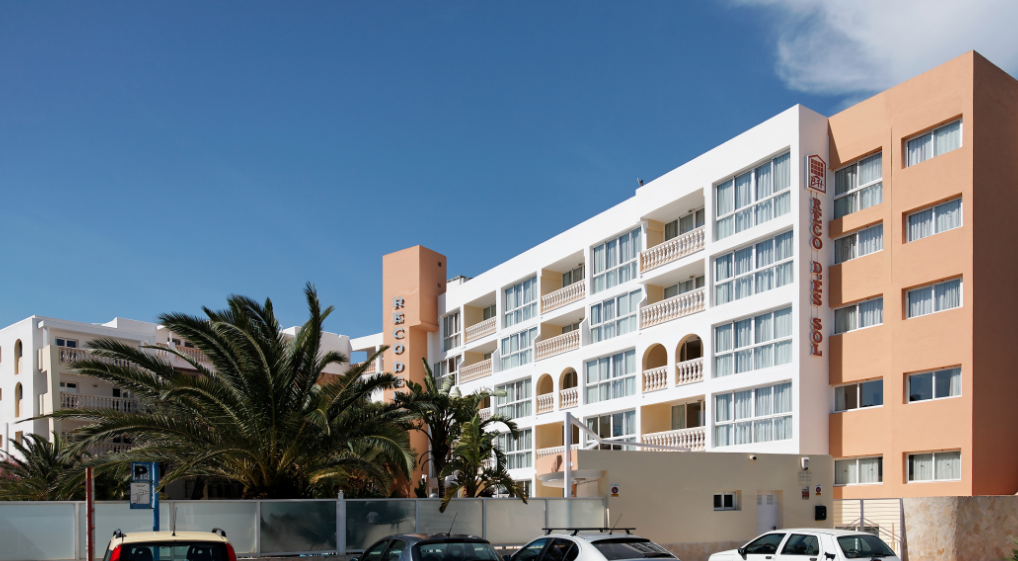 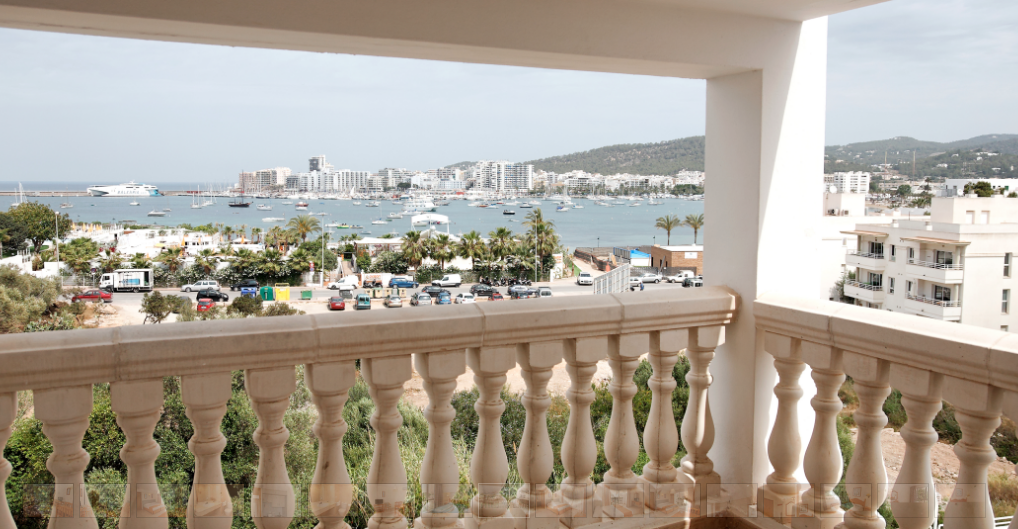