You are here: Home / southern california 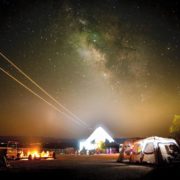 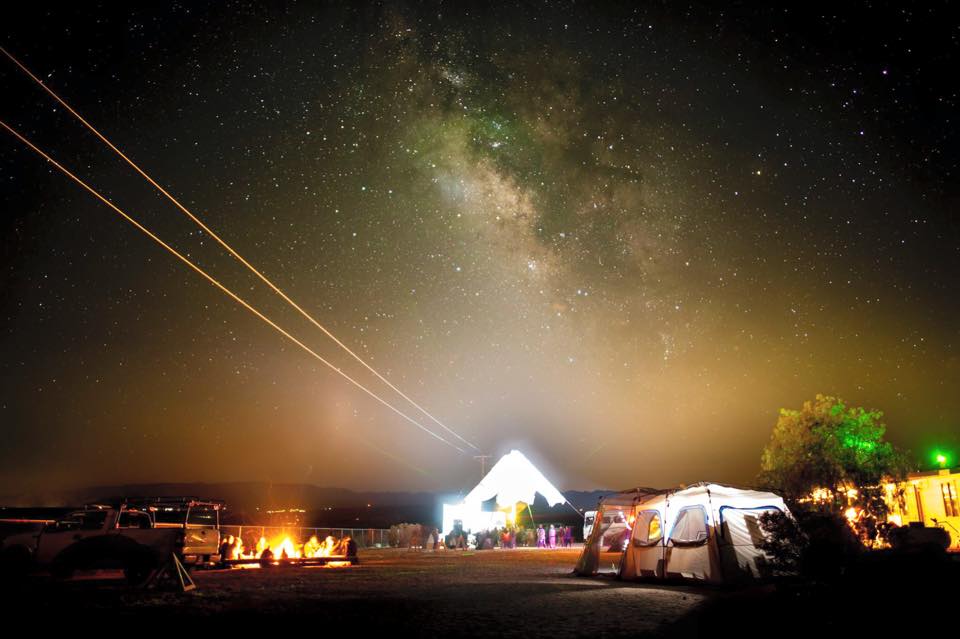 A new camping musical offering is landing in SoCal on the weekend of May 17-19th.

Dusk takes place over 3 days and nights with DJs programmed on one stage to flow in harmony with the rise and fall of the weekend’s full moon. The camp inhabits a beautiful California location on Native American land, conveniently located between the globally served airports of Los Angeles and San Diego.
END_OF_DOCUMENT_TOKEN_TO_BE_REPLACED 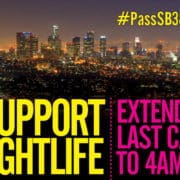 As we reported a couple of months ago, California could soon be passing legislation allowing each individual municipality to decide when their legal alcohol last call is.

Currently, the entire State is operating under law that prohibit any alcohol sales past 2am, a law that has curbed the expansion of nightlife in big cities the likes of Los Angeles, San Francisco and San Diego. Soon that could change, but the first step is for the power to be given to local municipalities to make that choice.

A petition, which you can SIGN HERE, has now been launched to rally support behind Senate Bill 384:

SB 384 would allow – but not require – local governments to allow bars and nightclubs to serve alcohol past 2 am and up to 4 am. Also known as the LOCAL Act (Let Our Communities Adjust Late Night), SB 384 is moving through the State Assembly and we need your help to get it across the finish line.

Authored by Senator Scott Wiener (SD11), SB 384 was passed by the California State Senate, and now must be voted on in the Assembly in late August or early September.