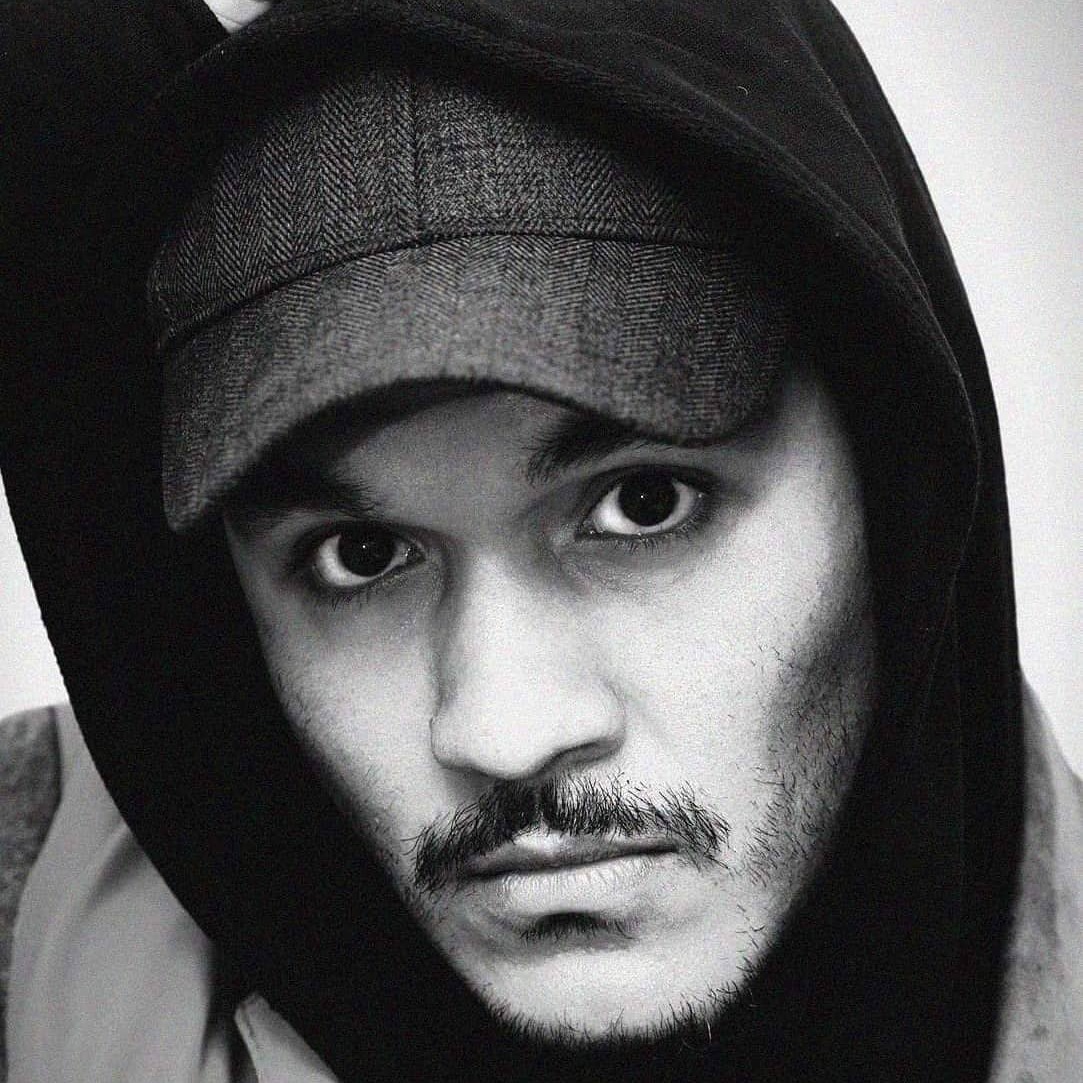 T Y adds an industrial techno spin to Shadym and his original track titled “Madtype.” T Y is a composer of electronic music in the styles of techno and sub-ground. His music is submerged by retro-aggressive energy with a little touch of trance and electro.

The main feature of his sets is the speed of movement and his versatility to include drum machines and analog synthesizers. His specialty is dark and melancholic melodies, but he also cultivates other fields of techno such as throttle, industrial, experimental or sci-fi. His style is displayed in all his sound projects. Among them we can remark his latest releases with Global Death Wish, Subsist and his own records label Carnivor Records. He’s released with other remarkable names of the current techno industry.