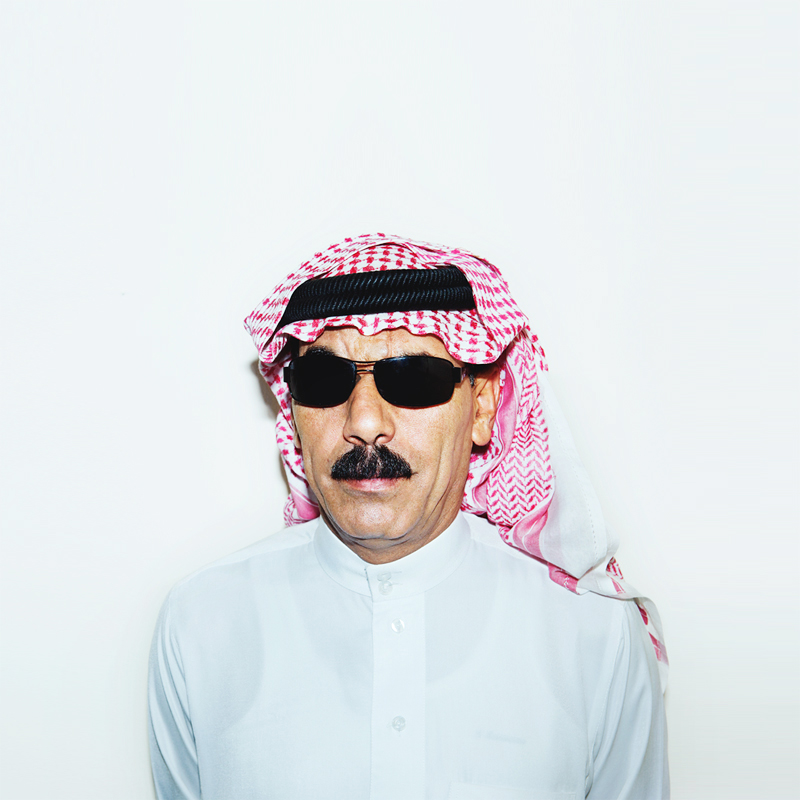 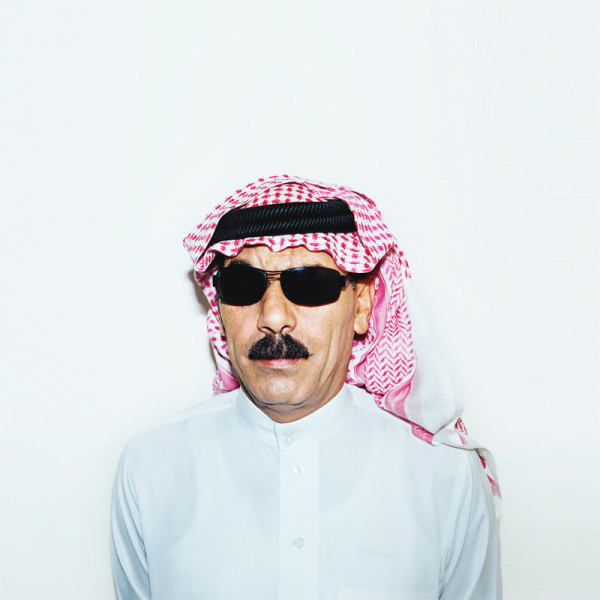 Omar Souleyman is quite the character. His career began in the village of Tell Tamer, Syria, where has was a wedding singer. 80% of the albums he has distributed since beginning his career in 1994 have been redistributed copies of his recorded performances for weddings. Since then, he has upgraded from weddings to iconic music festivals like Bonaroo (USA), Roskilde Festival (Denmark), and One Love Festival (Istanbul). While he is seeing exceptional success and transformation in his career, Syria is still experiencing devastation from the ongoing civil war. Refugees pour onto the Mediterranean shores in hopes of finding political asylum, but with no voice, support, or compassion. This has prompted the Syrian artist to announce an international tour (See upcoming shows below) in hopes of raising funds and awareness of the Syrian refugee crisis.

“We are working with a number of charities but focusing on those directly providing urgent medical care to those in need during their long, difficult and dangerous passage to a life they dream of.” – Omar Souleyman

Souleyman’s flight to international recognition is no surprise. Even as a wedding singer, he was more than just a wedding singer. A long time collaborator of Souleyman’s, Mahmoud Harbi, would accompany him on stage and recite poetry to Souleyman. He would then sing the poetry live, taking wedding singing to a completely new level. It made his performances personally curated, technically complex, and poetically beautiful.

“The role of the poet is to improvise lyrics about the bride, about the groom,” Souleyman says. “About how they met, about their love to each other, how their lives might develop in the future and about specifics in that wedding itself.”

The recordings of the emcee began to circulate within the electronic music community and eventually began working with Bjork on remixes for her album Biophilia, collaborating with underground UK producer, Four Tet, and frequenting music festival lineups.

Souleyman’s music embodies Syrian culture and tradition while exploring synthetic techno and Eastern scales on digital mediums. His use of Eastern scales puts a refreshing twist on techno, but its his live performances that has music festivals across the globe asking to schedule him. It is truly inspirational to watch the arts community make waves in progressive movements like the way Souleyman and Ida Engberg’s Techno For Humanity party are making a difference for Syrian refugees. If he’s coming through your city this fall, it is highly recommend that you go to experience the way he experiments with techno sounds, and most importantly, to support the refugees.