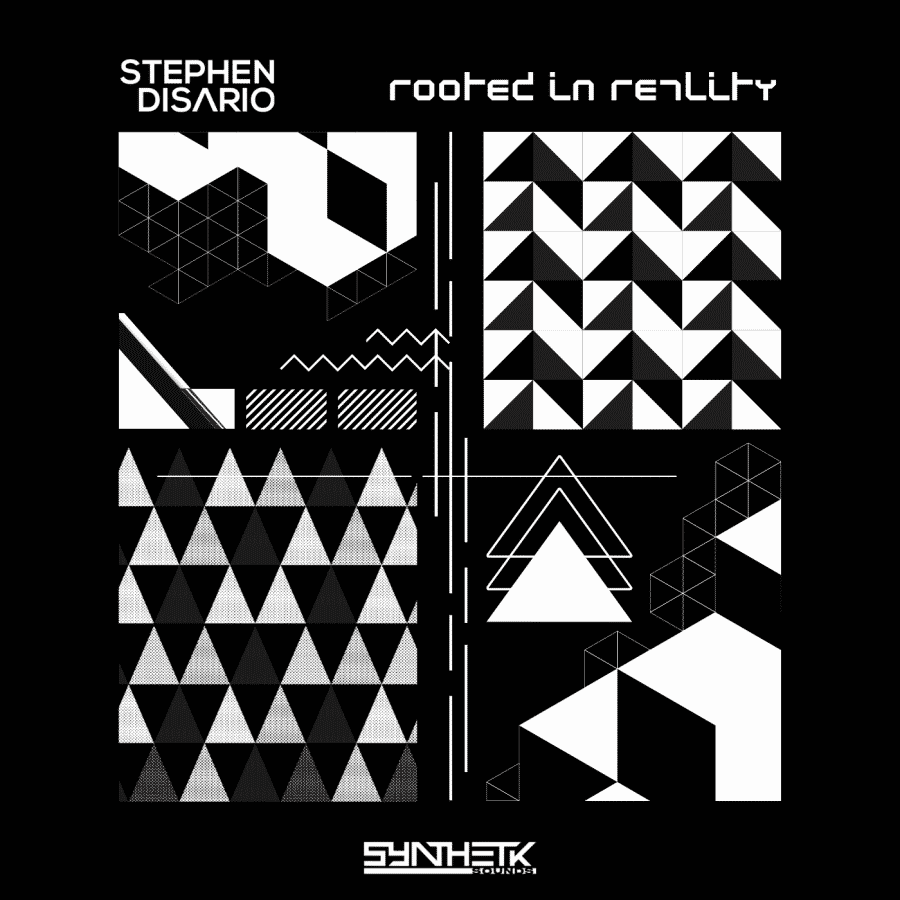 Synthetik Sounds is back for its second installment after debuting on the scene in May 2022 with Ecilo’s Protech The Skyline EP. With Ecilo at the A&R helm, as well as two of Los Angeles’s most revered underground brands, 6AM and Synthetik Minds, spearheading its mission, Synthetik Sounds is now an established home for techno artists whose sound remains true to the ethos of underground techno.

Listeners can expect the full EP to release on August 14th, 2022.

Protech The Skyline affirmed the label’s intention of acting as a platform for artists whose output leans both on deep, hypnotic techno as well as darker, and harder shades of the genre. This second EP, entitled Rooted In Reality and courtesy of Los Angeles artist Stephen Disario, further cements Synthetik Sounds’ other goal of building bridges between North America, Europe, Asia, and beyond. 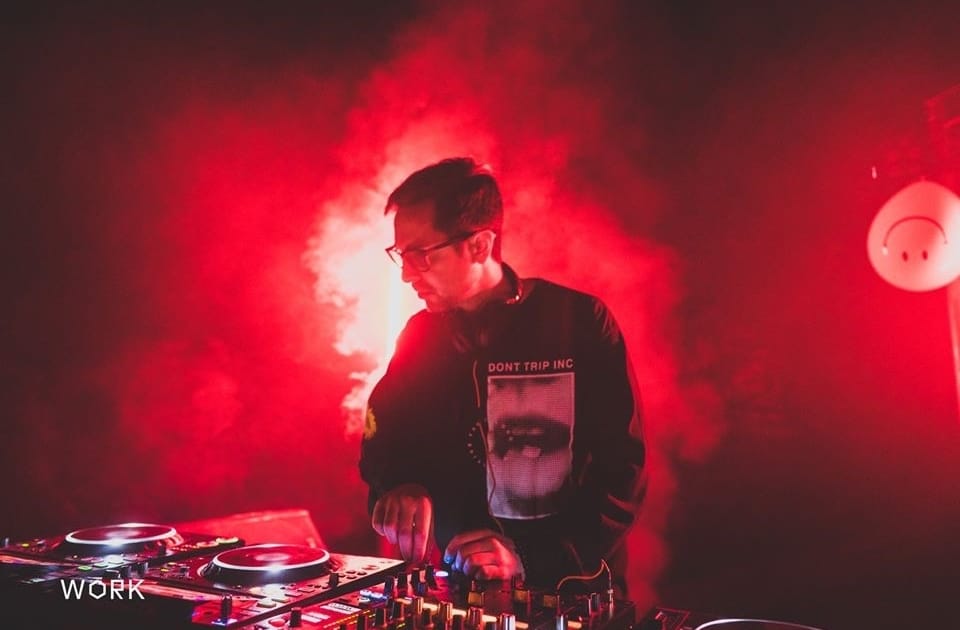 The title track opens affairs as a carefully-crafted minimalistic groover, building in intensity ever-so-slightly as layers of percussion build on top of each other. Next up, “Time” takes off where “Rooted In Reality” left off, continuing its progression until it reaches peak-time rhythm as spatial, trippy soundscapes kick in. Here, Disario brings listeners down to earth in brilliant fashion, giving a few seconds of respite before kicking the track into overdrive once more.

The EP continues with the aptly named “6AM,” a track inspired by the late night or early morning hours, depending on which way you decide to look at it. Picture yourself in a packed, jacking, and dark warehouse, as the first beams of sunlight begin seeping in through the cracks, and then imagine the perfect track to soundtrack those moments: that’s “6AM” for you, inspired by the countless Los Angeles warehouse moments Stephen Disario has shared with ravers in his years as a track selector and event curator.

Closing off the four-tracker is the high-intensity delivery that is “Blinker Situation”, a crescendo of percussion and an underlying subtle siren build anxiety and anticipation before diving down a rabbit hole of hypnotic, mental modulations.